Home General Poll: Are you planning to buy the Apple Watch Series 7? If...
13469
SHARES
ShareTweet 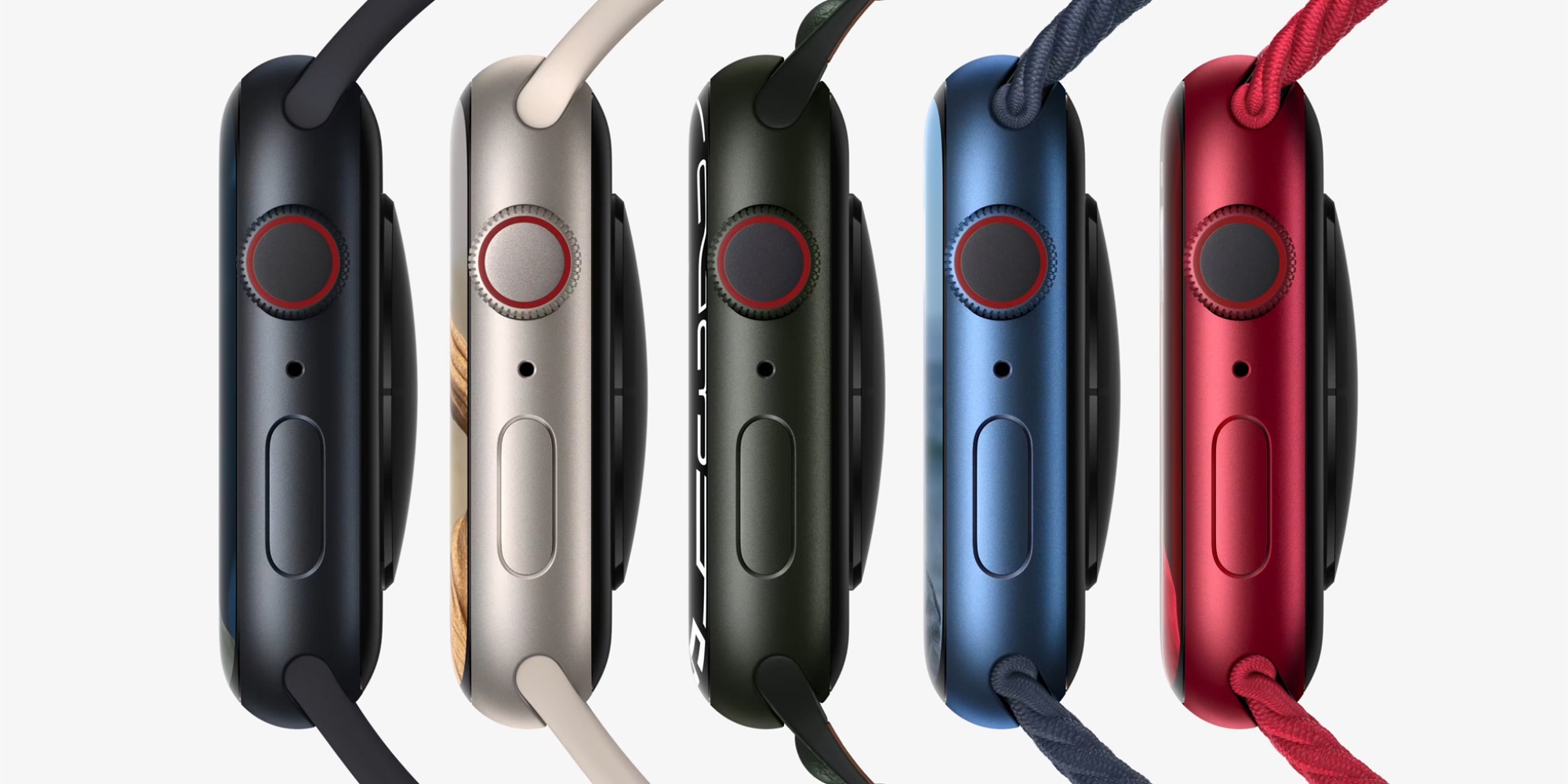 Apple will start accepting pre-orders of its brand new Apple Watch Series 7 on October 8. As reports suggest, it will be limited in supply during pre-orders, are you planning to place an order this year?

The Apple Watch Series 7 was first unveiled during the “California Streaming” event. While Apple said the watch would be available “later this fall,” a week after the event, Hèrmes started letting its customers know that its special Apple Watch edition would begin pre-orders by October 8.

With a lot of mystery from Apple and just a few days away from the pre-orders opening, the company hasn’t revealed yet how much all the Series 7 models will cost. We know it’ll start at $399, but will Apple maintain the same pricing as last year for other models?

This Apple Watch Series 7 features the same health features as before: a blood-oxygen measuring sensor, irregular rhythm notification, fall detection, and more. Apple also promises the ability to charge the smartwatch faster than the previous model if customers buy a new USB-C cable.

What’s also different is the colors of the new Apple Watch Series 7 Watch.

Apple says this new model is more “crack” resistant than the previous one. Though it’s important to note that the versions with aluminum don’t have sapphire glass, meaning they’re more susceptible to micro-abrasions and scratches than the Stainless Steel or Titanium models.

With all that in mind, are you planning to get the new Apple Watch Series 7? If so, which model? Vote in the poll, tell us in the comment section below, and don’t forget to check out our Series 7 guide here.