Home General Poll: Are you planning to buy the new MagSafe Battery Pack for...
12571
SHARES
ShareTweet 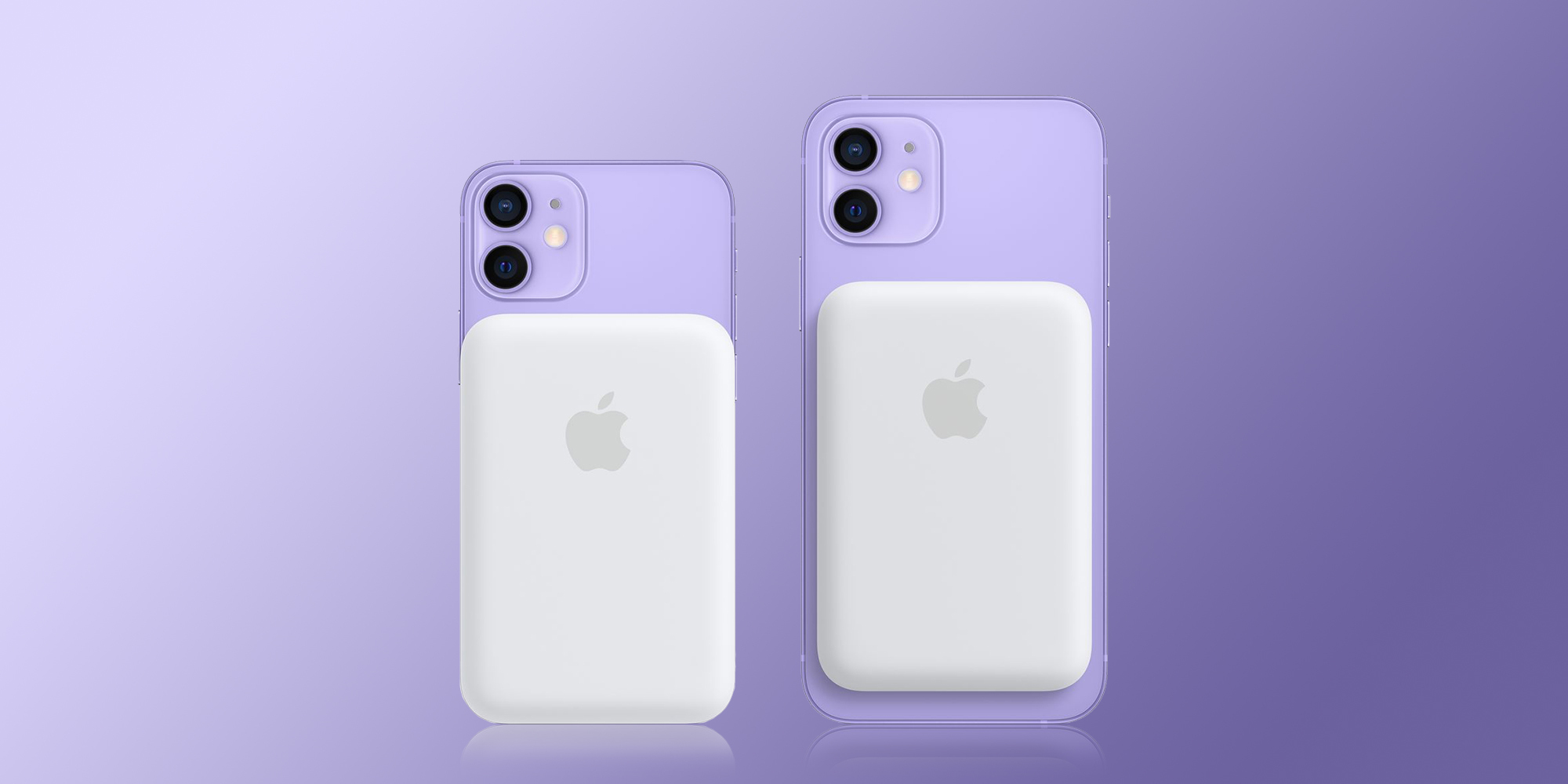 Apple today released the MagSafe Battery Pack for the iPhone 12 lineup. Although we are still waiting on details and real-world hands-on time, are you planning to buy Apple’s own solution to give extra juice to your phone through the day?

For past iPhone releases, almost every time Apple unveiled a Smart Battery Case at some point, which as the name hints, was a silicon case with a bump where the battery was attached. The Smart Battery Case was featured in a few different colors, offered wireless and wired charging, and costs up to $129.

When Apple unveiled the iPhone 12, people were eager to imagine what Apple would do with its Smart Battery Case lineup. 9to5Mac‘s Parker Ortolani created a concept of what Apple could do.

After months without announcing the accessory, Apple finally released the MagSafe Battery Pack with important differences from the old Smart Battery Case.

For example, the MagSafe Battery Pack comes in only one size but fits every iPhone 12 model. It’s the same size as the MagSafe Wallet and different from the Smart Battery Case, as it’s not meant to protect your phone, only charge it.

The MagSafe battery pack attaches magnetically to the back of the iPhone 12 mini, iPhone 12, iPhone 12 Pro, and iPhone 12 Pro Max, offering additional hours of battery life. The pack itself charges with a Lightning cable, and it can passthrough charge to the attached iPhone at the same time. Apple recommends using a 20-watt USB-C charger for the fastest charge times.

For $99, this product is perfect for those who want an Apple solution to give extra juice to their iPhone 12. It’s probably an amazing solution for a not-so-great battery in the iPhone 12 Mini as well.

It’s important to notice that the MagSafe Battery Pack is only available in white, and like all white silicon Apple products, it usually gets dirty and yellows as time passes.

At the time, it’s unclear whether the company will announce another color option or whether it will fit the new iPhone 13, which is set to release in a couple of months from now.

Are you planning to buy iPhone 12’s MagSafe Battery Pack? Vote in the poll and tell us in the comment section below.