Home General Poll: Do you like the new multitasking features in iPadOS 15?
9877
SHARES
ShareTweet 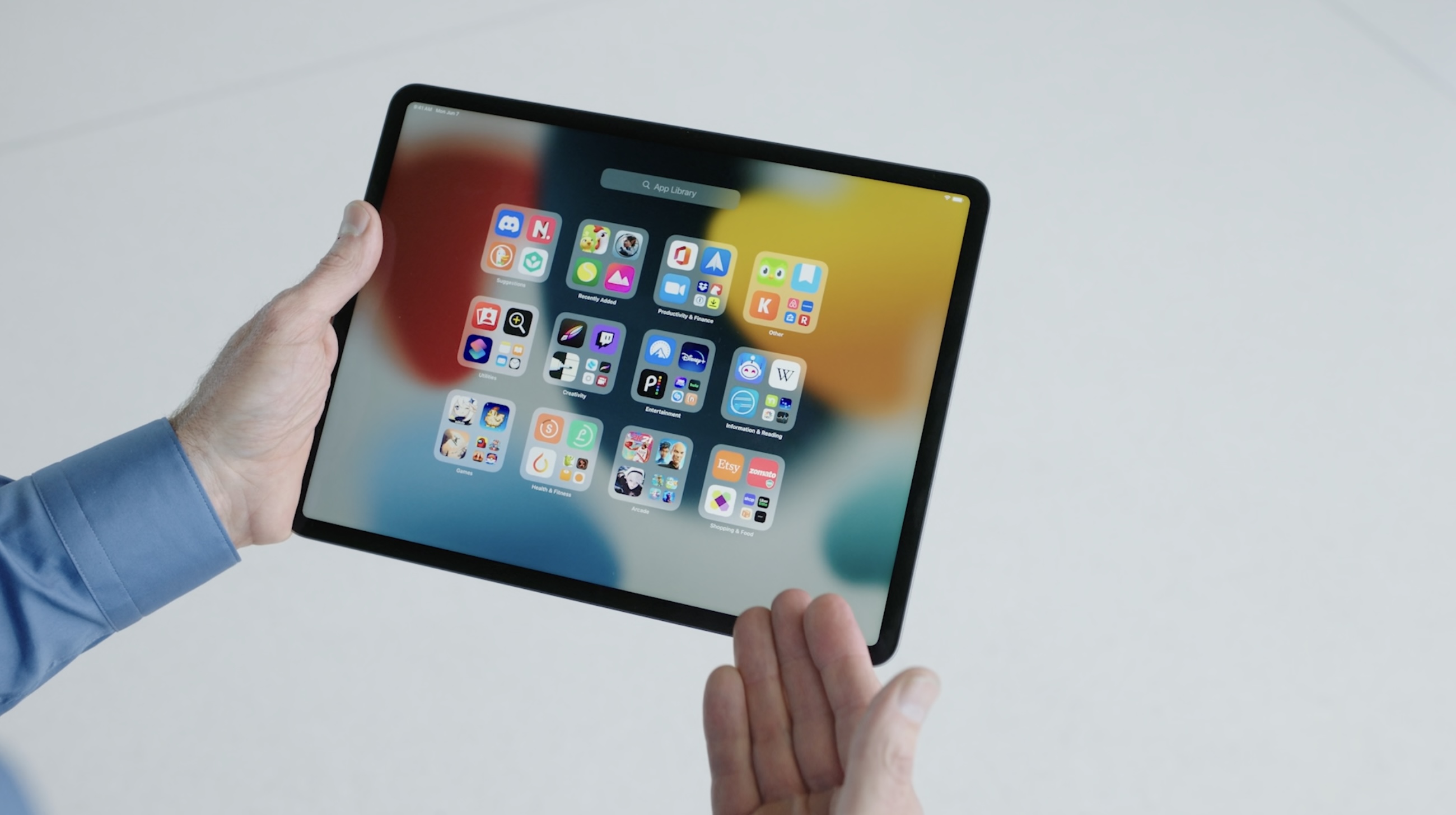 Now we want to know if you like the new multitasking features in iPadOS 15.

How multitasking works on iPad

The story of real multitasking on the iPad began with iOS 9, when users could finally run two apps side by side at the same time. While this is how multitasking works on the iPad to this day, Apple has tried to change that experience multiple times over the years.

With iOS 11, Slide Over has become a floating window that can be moved to the left or right side of the screen without interrupting what you’re doing behind it. At the same time, Apple has changed the way to enable Split View, which now works by dragging apps from the Dock or notifications to one of the corners of the screen.

However, as I complained about last year, the multitasking system in iOS 11 and later wasn’t so intuitive since you had to stop what you were doing and go back to the Home screen, then choose an app to use it in Split View mode if the app wasn’t in the Dock.

Now, if you open an app, you can only use it in Split View with another app that’s showing up in the Dock. It’s frustrating sometimes since not all apps are in the Dock. It often forces me to interrupt what I’m doing to go back to the home screen if I want to use my iPad in Split View or Slide Over with a specific app.

What changes with iPadOS 15

iPadOS 15 comes with some nice changes that definitely improve the multitasking experience on iPad. App Library, which was introduced for iPhone users last year with iOS 14, now comes to the iPad to not only automatically organize your apps into smart folders, but also to change how multitasking works.

Users will now see an App Library icon in the iPad Dock with iPadOS 15. This means you can see all your apps without having to go back to the home screen. In order to use Split View or Slide Over, just drag an icon from the App Library and you’re done. But there’s more.

The update also adds some shortcuts for switching between multitasking modes on the iPad. When you tap the three-dot icon at the top of the screen, you can make it run in Split View, Slide Over, or Full Screen (if the app is already in multitasking mode). Apple has also created a way to navigate through the home screen using these shortcuts without having to close the other app.

What doesn’t change with iPadOS 15

Well, as I said at the beginning of this article, the limitations of the iPad multitasking system in iPadOS 15 are pretty much the same as in previous versions of the operating system. There’s no way to open more than two apps side by side, there’s no windowed mode, and you cannot freely resize apps.

While the improvements made with iPadOS 15 are more than welcome, working with multiple tasks at once on the iPad is still not as easy and intuitive as on a Mac. It may be enough for those who are not a hard user, but the iPad has so much potential to do more than that, and I’d love to see Apple explore it further in the future.

What do you think about this? Do you like how multitasking works in iPadOS 15, or do you still want more? Let me know in the poll and also in the comments section below.