Home General Poll: Do you like the new Safari design in iOS 15 and...
12571
SHARES
ShareTweet 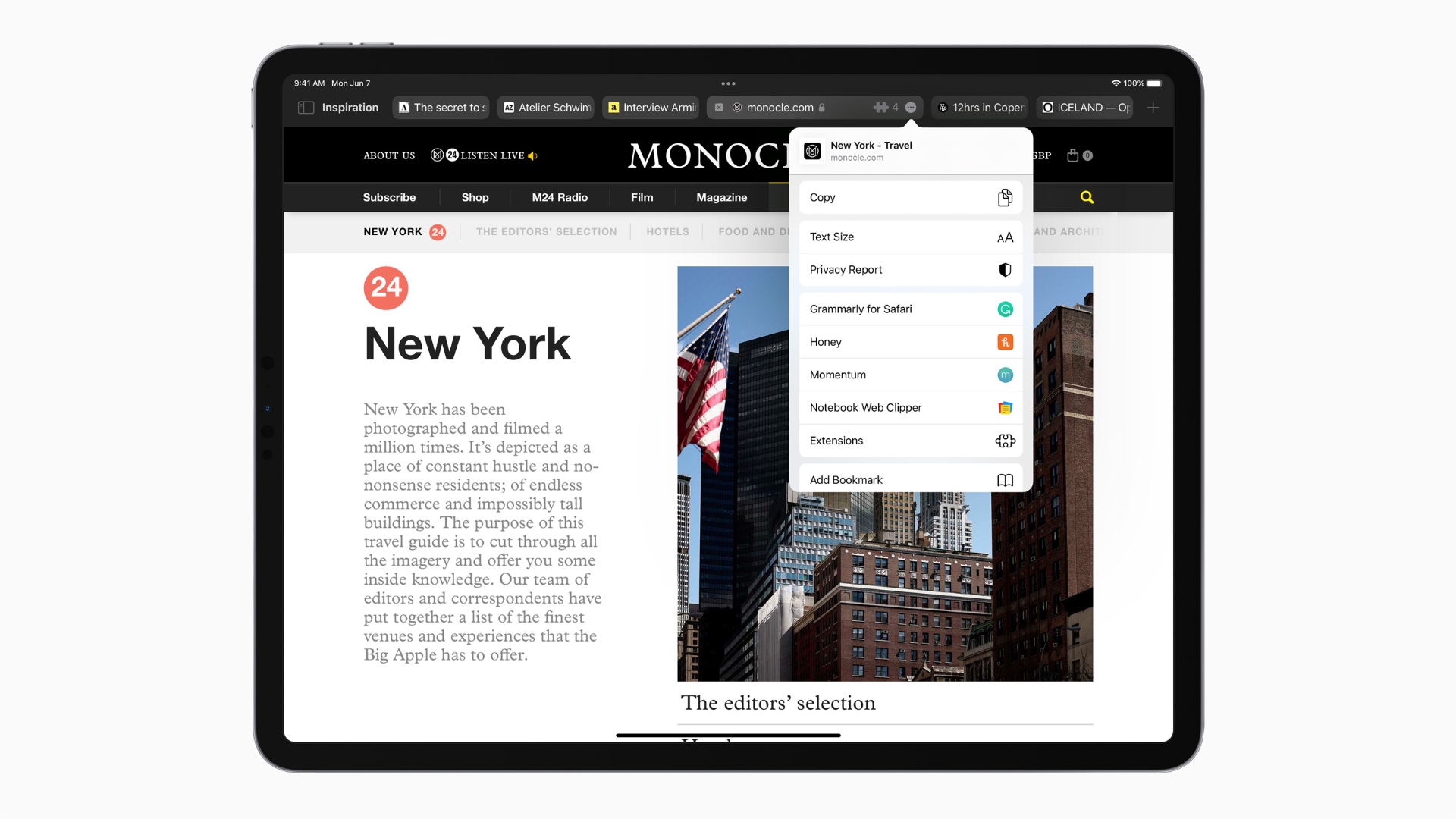 As part of the new operating systems introduced at WWDC 2021, which includes iOS 15 and macOS Monterey, Apple unveiled a new version of Safari that has been redesigned on iPhone, iPad, and Mac. However, the new interface seems to have made some users upset since then. Now we want to know if you like the new Safari design or if you prefer the old one.

Safari is the default web browser included with every Apple device, and it got a new design with this year’s updates. More specifically, Apple has rethought the tab bar to make it simpler and less prominent, as it now has fewer buttons and almost disappears into the website background.

The problem is, many of the actions that were easily accessible through the address bar are now hidden in a More Options button. Doing things like adding a website to the Reading List now requires you to click another button first to then find that option in the list.

The new tab experience can also seem confusing and less intuitive, since Apple now emphasizes the icons in a tab more than the labels, no matter if you only have two or three tabs open. This has resulted in multiple beta users feeling frustrated with the new Safari, as you’ve probably seen on Twitter or other social network.

Interestingly, a developer even discovered that Apple still hides the old Safari interface in macOS Monterey, which can be enabled by modifying some internal system files. However, it’s unlikely that Apple will leave this option available for much longer.

It’s only been a week since Apple released the new developer betas of iOS 15 and macOS Monterey, but we want to know: do you like the new Safari design or do you prefer the old one? Let us know in the poll below and also in the comments section.