Home General Poll: Do you play Apple Arcade games? If so, on which platforms?
10775
SHARES
ShareTweet 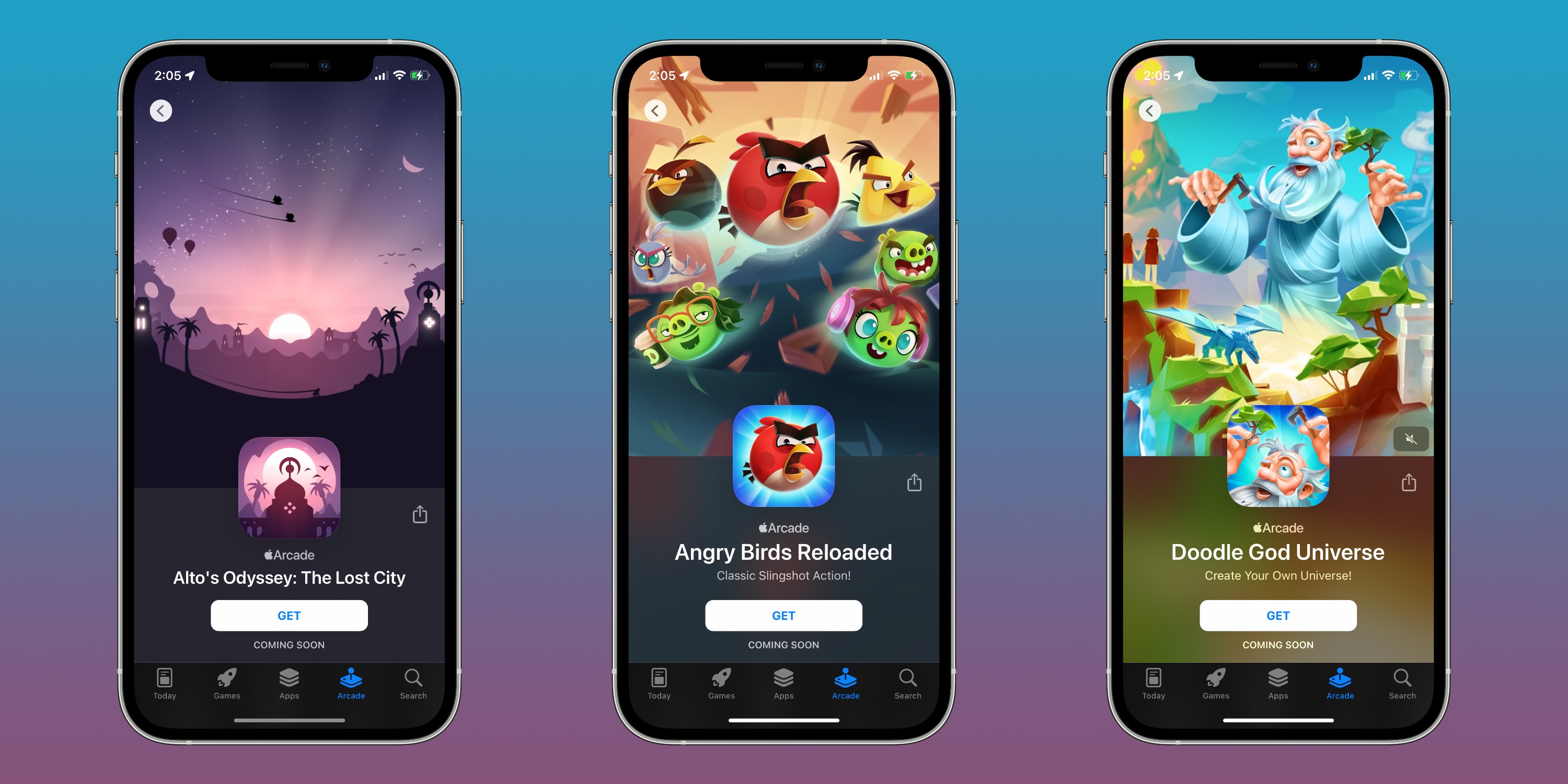 Apple Arcade announced yesterday that it’s going to add three iOS classic games soon: Angry Birds, Alto’s Odyssey, and Doodle God. With this new approach on the platform, are you playing more Arcade games? If so, on which platforms?

In April, when Apple announced over 30 classic iOS games were coming to Apple Arcade, alongside FANTASIAN, I wrote that the platform went from a potential flop to likely success. Here’s what I said then:

If Apple didn’t know how to keep it going with Apple Arcade, it just found the right strategy: iOS classics. I’m looking forward to Apple bringing even more classic games, such as Angry Birds and, who knows, maybe the Infinite Blade trilogy.

With this new approach, Apple is making people rethink about subscribing to Apple One to enjoy iCloud, Apple TV+, Apple Music, and Arcade in an only subscription.

Of course, Apple didn’t bring the Infinite Blade trilogy and won’t likely do it since the franchise belongs to Epic, but Angry Birds: Reloaded is just around the corner. The thing is: I thought these new classic games would make me play more Apple Arcade games, and they didn’t.

In a poll conducted with our readers, I’m in the minority. More than 40% of them said they were already subscribed to Apple Arcade and were playing even more games after the iOS classic games announcement.

Although I’ve subscribed to Apple Arcade before Apple One, over the past few months I’ve been playing fewer and fewer games. Once again, I’m telling myself that the new Angry Birds and Alto’s Odyssey games will surely make me use the platform more. But will they?

Another question I want to ask our readers is: On which platform do you usually play Apple Arcade games? I always play them on the iPhone and sometimes on the iPad. I once tried playing on the Apple TV 4K and on the Mac, but I didn’t enjoy it at all. Unlike Apple Arcade exclusive titles, not all of the classic games are coming to all of Apple’s platforms.

With the Apple TV now supporting PlayStation and Xbox’s controllers, are you playing more Apple Arcade games on the TV? Do the M1 Macs improve the experience? Vote in the poll and tell us in the comment section below.