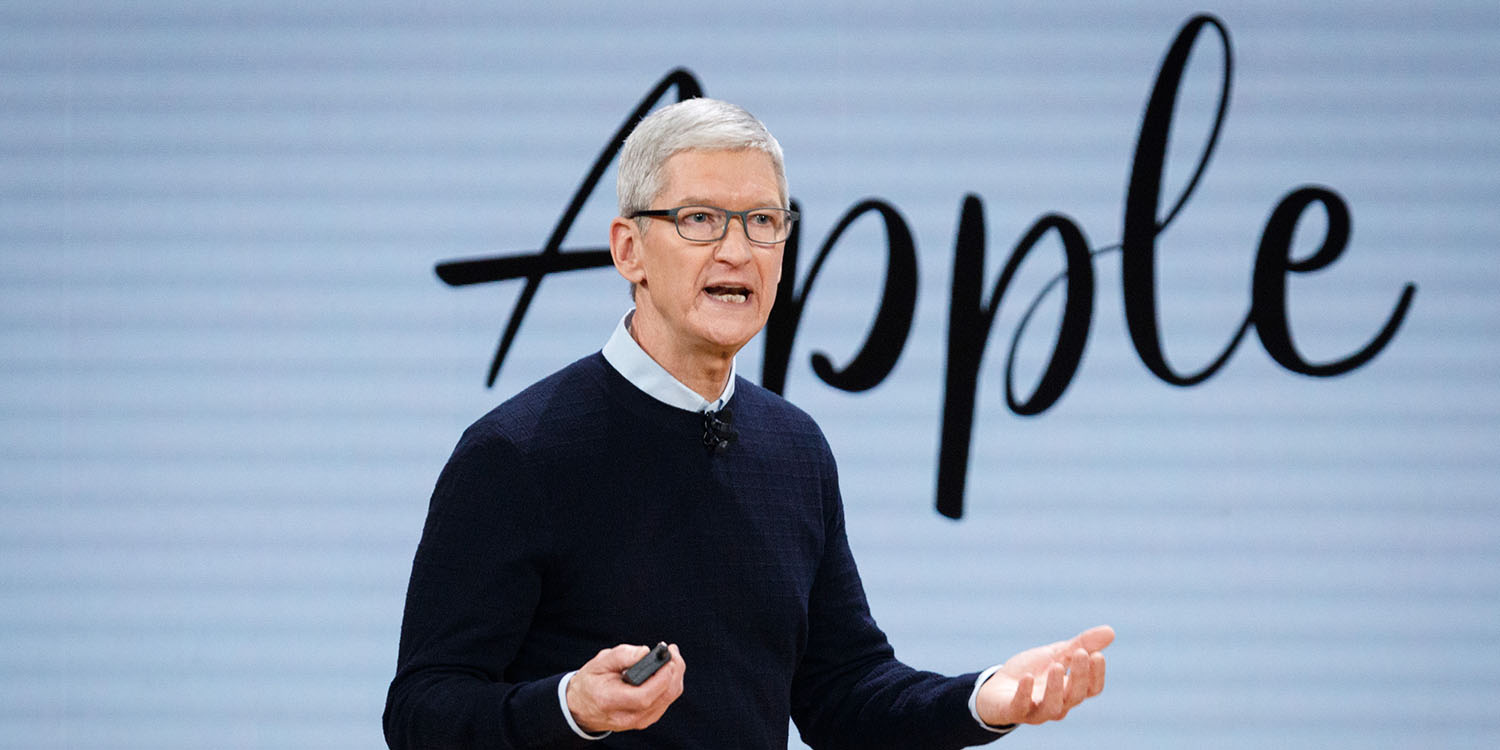 Apple is said to have several new hardware announcements planned for this spring, including the low-cost iPhone 9/iPhone SE 2 as well as new iPad Pro models. One of the questions that remains, however, is whether or not Apple will hold a March keynote to announce these products.

Reports indicate that Apple will announce the low-cost iPhone 9 next month, alongside likely iPad Pro updates. New MacBook hardware has also been rumored, as Apple is expected to continue to move away from the butterfly keyboard design.

Right now, one report has suggested Apple will hold a press event on Tuesday, March 31. As we said at the time, however, that report should be treated with some skepticism given the source.

There’s plenty of precedent for a March Apple keynote this year. The company has held events during the last week of March for the past two years. In 2018, the event focused on the iPad and education initiatives. Last year, Apple dedicated its March gathering to Services, announcing Apple News+, Apple Arcade, Apple Card, and Apple TV+.

But Apple also isn’t afraid to release new hardware through press releases. In March of 2019, Apple dedicated an entire week to hardware announcements via press releases. The new iPad mini and iPad Air were announced that week, alongside new AirPods and more powerful iMac hardware.

Then, in the fall, Apple made more big hardware announcements without an event, despite quite a bit of speculation around an October keynote. Both the 16-inch MacBook Pro and AirPods Pro were announced via press releases, again signaling that Apple doesn’t always need to hold a media event to announce new products.

The press release strategy has been popular for Apple. Staggering announcements throughout the week creates a constant sense of excitement, especially when you don’t exactly know when a press release announcing a new product might drop. Apple also benefits from a week’s worth of mainstream media coverage, rather than a single day.

So, the question we pose today is: should Apple hold a spring event this year or make all of its announcements via press releases?