Home General Poll: What are you most excited to see at Apple’s October 13...
11673
SHARES
ShareTweet 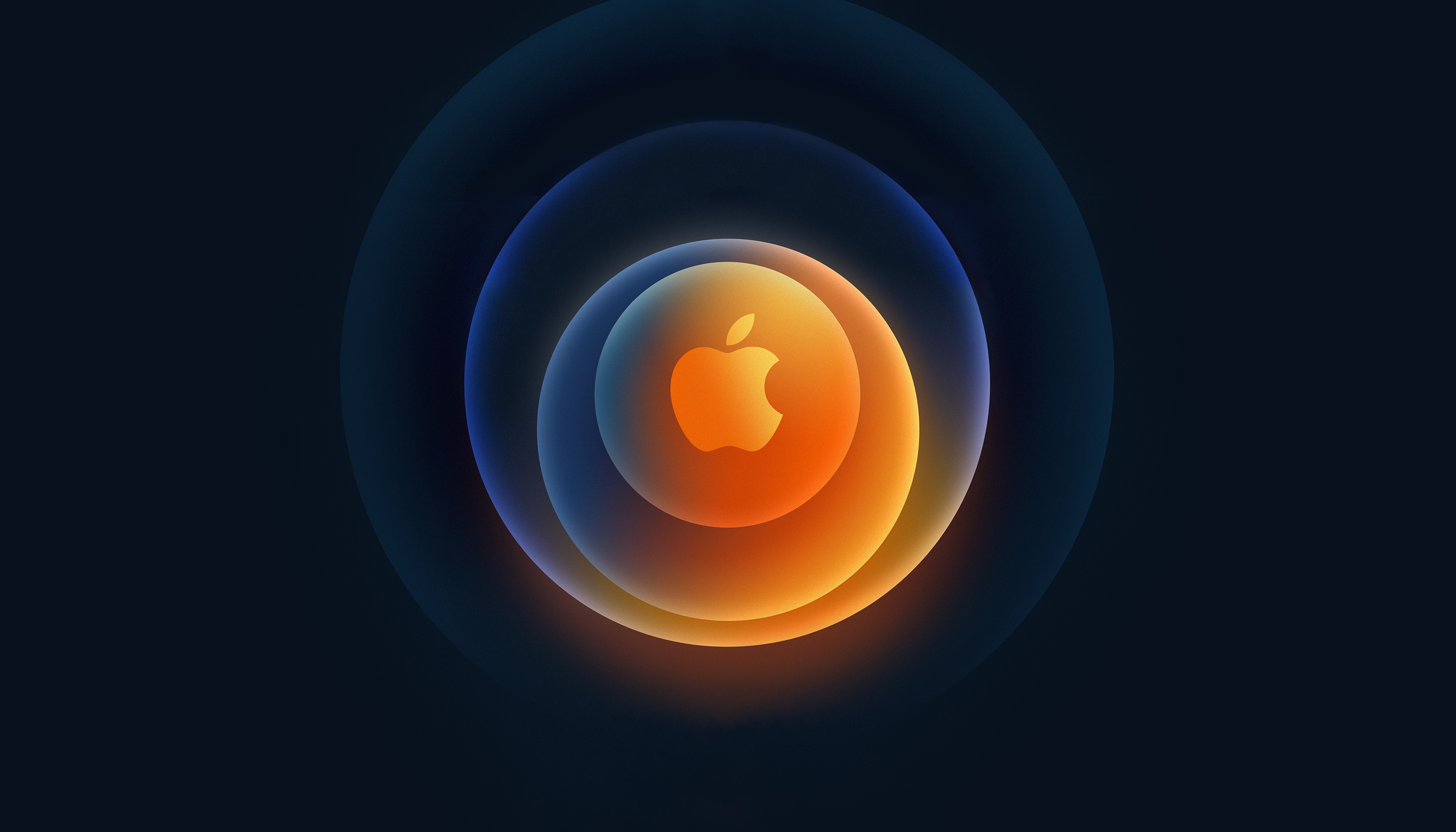 Apple will hold a special event next Tuesday to introduce the iPhone 12 lineup, as well as some other new products. We have already covered everything expected for next week’s presentation, and now we want to know: what are you most excited to see at Apple’s October 13 event?

iPhone 12 mini is expected to have a 5.4-inch OLED display, while iPhone 12 will keep the same 6.1-inch display from iPhone 11 — but now with OLED as well. This will be the first time Apple will adopt OLED displays on all iPhone models, as currently the cheapest models have LCD panels.

In addition to the new iPhones, Apple is also expected to introduce new accessories during the Tuesday event, including a new HomePod and a new over-ear headphone.

In order to make the HomePod more popular and affordable, the company will launch a smaller version of the intelligent speaker called HomePod mini. This device will be half the size of a conventional HomePod, but it will support the same features such as Siri, AirPlay 2, and HomeKit. HomePod mini will be priced at $99.

Apple is also developing new wireless chargers for iPhone 12, as 9to5Mac reported on a video last month. Reliable leakers claim that these chargers will be called MagSafe Charger and MagSafe Duo Charger, and they will be magnetically attached to the back of the iPhone.

We’ve heard a lot about a new generation Apple TV recently, but it’s uncertain whether Apple plans to introduce it next week. A Bloomberg report says the new Apple TV may be delayed until the end of this year or even 2021.

What’s not coming in October

If you want to know all the latest rumors in detail, be sure to read our special article with everything Apple will introduce next Tuesday. 9to5Mac will have full live coverage of Apple’s event on October 13, at 10 a.m. PT/1 p.m. ET.

What are you most excited to see this year? Let us know in our poll and in the comments below.