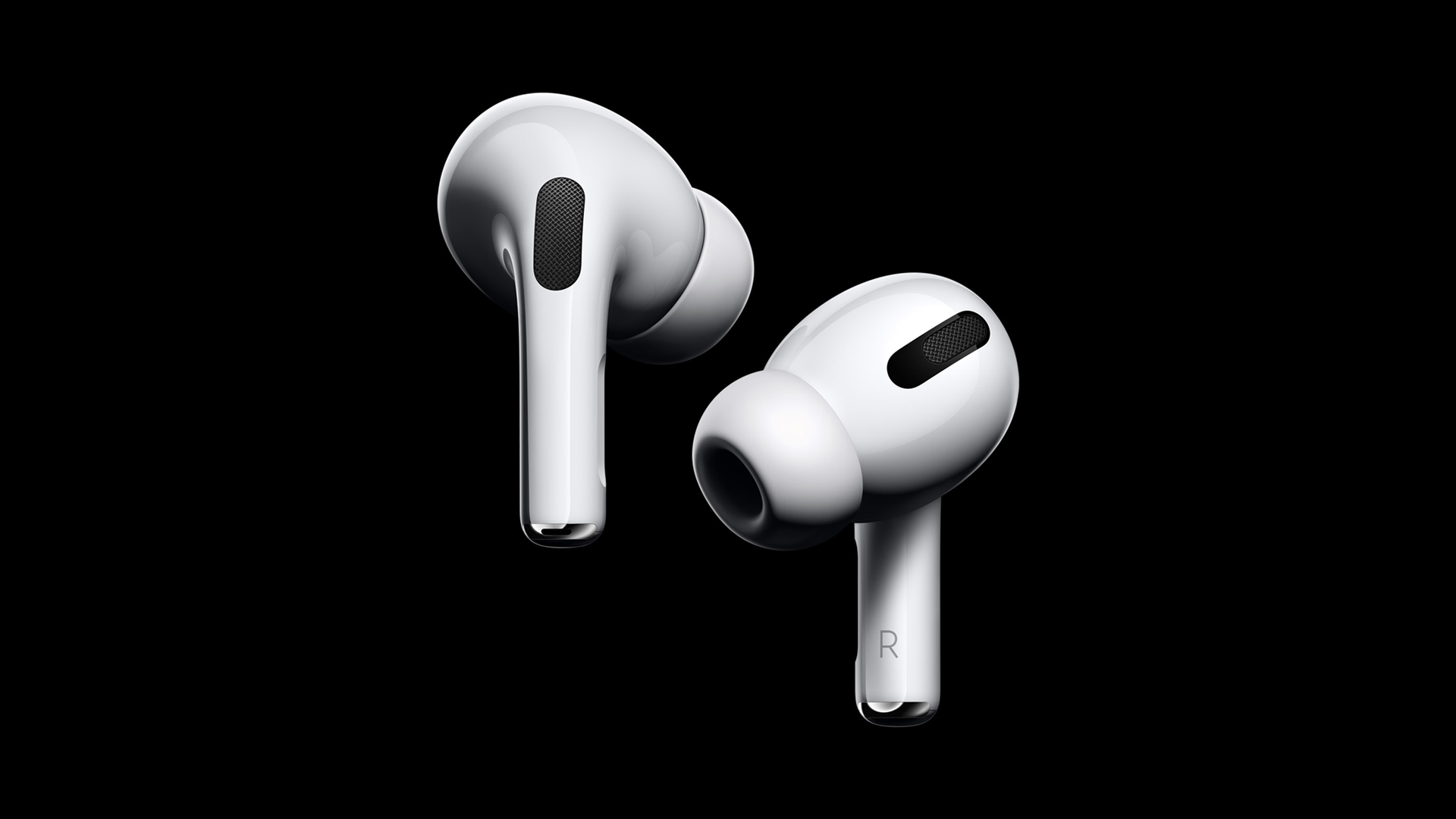 Ever since Apple introduced the AirPods line a few years ago, the company has continued to expand its truly wireless earbuds lineup, especially if you including Beats products. Combining them all, there are at least five different models you could buy right now. What are your favorite Apple or Beats wireless earbuds so far?

Starting with the obvious option, Apple currently sells two different AirPods models: the second and third generations. AirPods 2 feature that classic AirPods design. These wireless earbuds use the H1 chip, so you can take advantage of the “Hey Siri” function, handle up to 4 hours of listening time with a single charge, have a great music experience overall, and an awesome talking experience thanks to its microphone. You can get it for less than $130.

AirPods 3, on the other hand, offer the best battery in all Apple earbuds: up to 6 hours of listening time in a single charge. The AirPods 3 also brings Spatial Audio support and comes in a new form factor, more like the AirPods Pro with the short stern, except for the Active Noise Cancellation and Transparency Mode features. Costing $179, these are a solid choice for those who want to try the new MagSafe Charging Case or who don’t like the AirPods 2 fit.

Launched two years ago, I must say AirPods Pro are my favorite combination regarding price and features. With a short stern, ANC, Transparency Mode, and Spatial Audio support, these wireless earbuds also feature replaceable ear tips, so users can choose between three different models.

AirPods Pro battery can last up to 5 hours of listening time thanks to the H1 chip. it also features the “Hey Siri” support and it’s easy to switch from ANC to Transparency Mode with just a squeeze. They usually cost $249, but it’s very common to find them below $200 here.

Talking about Beats products, Powerbeats Pro were the company’s first truly wireless earbuds. Launched in 2019, it features 8 hours of listening time per earbuds and more than 24 hours of battery life with a charging case.

They Apple’s H1 chip, a Lightning cable, IPX4 for water resistance, and isn’t compatible with wireless charging or ANC or Transparency Mode. One of the best features of these wireless earbuds is the physical buttons in each earbud which lets you turn up/down songs as the ability to play or pause them.

The Powerbeats Pro have a different design with four ear tips and adjustable earhooks, which are great for those who don’t enjoy the AirPods experience. Unfortunately, one of its flaws is its giant charging case which is not great to carry around in your pocket. Powerbeats Pro launched with the same price as AirPods Pro but they’re easily found below $150.

Launched early this year, Beats Studio Buds are Beats’ take for Android users, with a design that resembles Galaxy Buds more than the AirPods. They are the only wireless earbuds from Apple that don’t feature the H1 chip, which means you need to pair them with each of your Apple devices. Not only that, but it also doesn’t feature the “Hey Siri” function.

Even still, these are the first Beats wireless earbuds to come with Active Noise Cancellation as well as Transparency mode. Another point for those who enjoy Beats headphones is the fact that bass is more present in these kind of earbuds than AirPods.

Just released, Beats Fit Pro is closer than ever to the AirPods Pro. It uses the H1 chip, comes with ANC and Transparency Mode, These wireless earbuds feature a clever new wingtip design where the buds not only go in-ear but there’s an added hook to further secure the fit.

Beats Fit Pro, according to 9to5Mac‘s Chance Miller, these sound very similar to the AirPods 3 but with features available on the AirPods Pro. Unfortunately, these wireless earbuds don’t have wireless charging but you can get six hours of listening time. They $199, which is in between AirPods 3 and AirPods Pro.

With all these wireless earbuds available from Apple and Beats, which one is your favorite so far? Being able to test AirPods 2, AirPods Pro, and Powerbeats Pro so far, I can say that AirPods Pro is still my favorite, although I’m very curious to learn more about AirPods 3 and the new Beats Fit Pro.