Home General Poll: What are your impressions of Apple Arcade so far?
8979
SHARES
ShareTweet 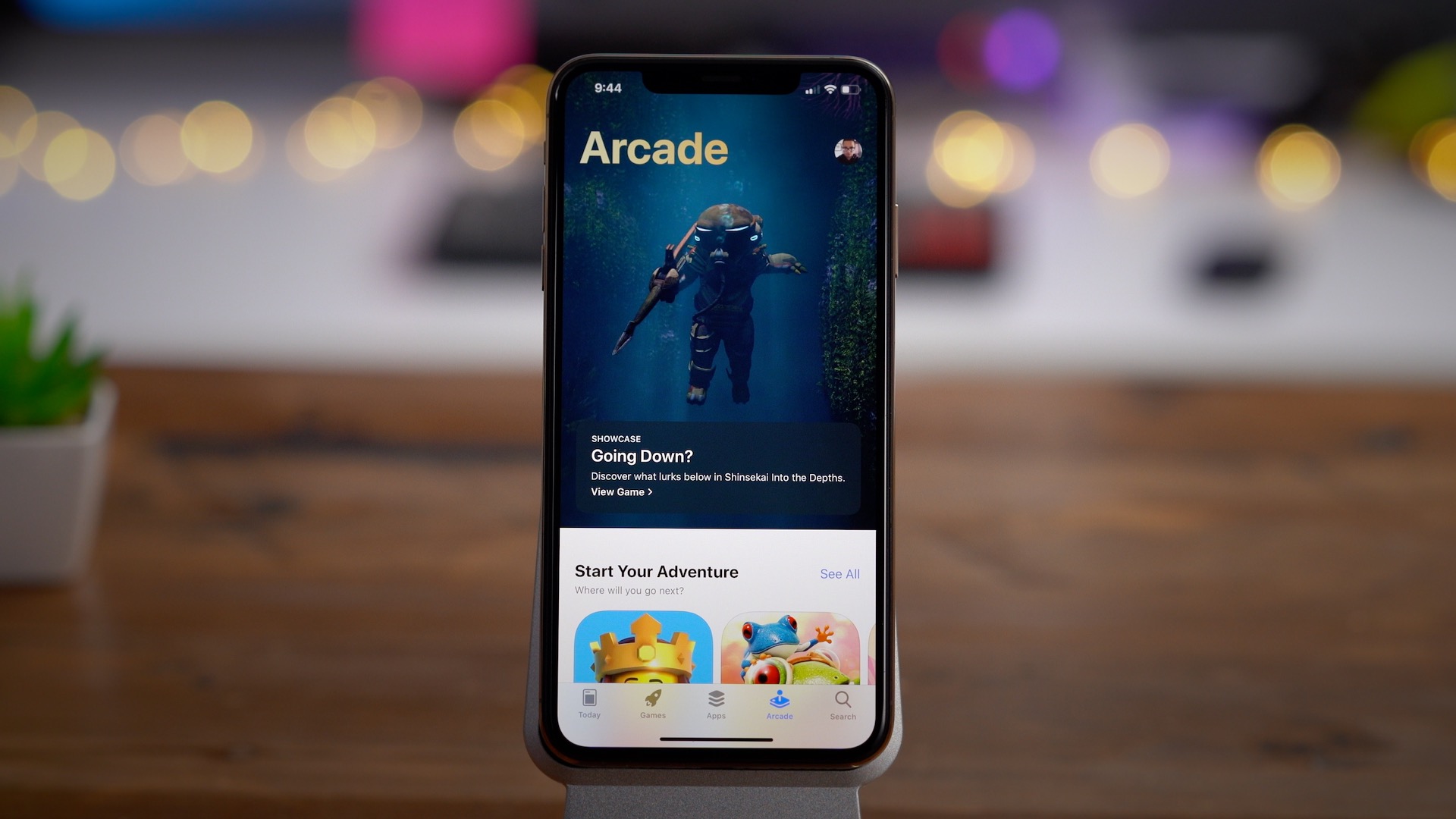 After being announced back in March, Apple Arcade has been available to the public for over two weeks now. Apple Arcade offers a collection of games for a single $5 per month subscription that can be shared with your entire family.

What do you think of Apple Arcade so far?

Apple Arcade is available in the Arcade tab of the App Store on iOS 13 and iPadOS 13, as well as on tvOS 13. When macOS Catalina launches to the public, you’ll also be able to access it through the Mac App Store.

Personally, I’ve been very impressed with Apple Arcade since it launched. I’ve always been a rather casual gamer on iOS, playing a game or two here and there, but never on a daily basis. Apple Arcade has changed my gaming habits on my iPhone and iPad in a major way.

For me, the biggest thing Apple Arcade does is make it easier to find iOS games that I’ll enjoy. It serves as a curated collection of titles that I can find in a single spot in the App Store. Previously, I found it hard to discover the casual games that I liked to play in the breadth of the entire App Store, which would ultimately lead to me simply not playing any games.

Furthermore, it’s far easier to try new games when they’re all included in the same $5 per month subscription. There’s no need to worry about in-app purchases or up-front costs when trying a game you’re not sure if you’ll enjoy.

Overall, I’m thoroughly enjoying Apple Arcade – especially on my iPad. I haven’t gotten a chance to play on my Apple TV yet, but I’m intrigued at how the games might perform when using a dedicated Xbox or Playstation controller.

What about you? What do you think of Apple Arcade so far? What have been some of your favorite games? Let us know in the poll below and down in the comments.