Home General Poll: What do you think of the rumored ’iPhone SE 2’ design...
12571
SHARES
ShareTweet 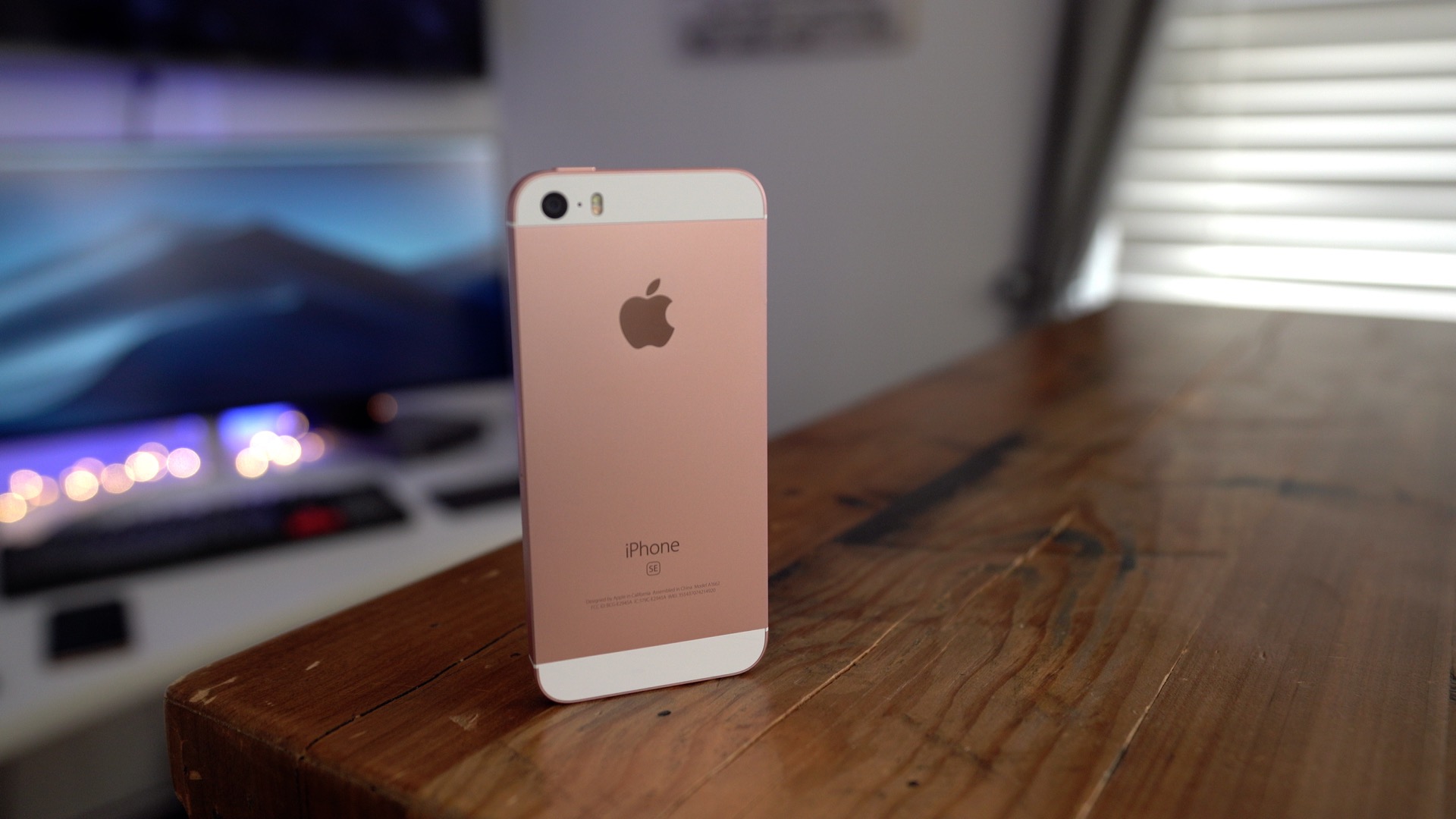 Over the last several weeks, we’ve learned quite a bit about Apple’s plans for a new low-end “iPhone SE 2.” Much of the news comes from reliable Apple analyst Ming-Chi Kuo, who predicts that the iPhone SE 2 will launch during the first quarter of 2020.

The iPhone SE 2, however, is not the iPhone SE followup that many fans have been wanting. What do you think of the rumored details?

The iPhone SE was a low-cost iPhone positioned at the bottom of the lineup, with a familiar design and a 4-inch display. As Apple pushed towards larger screens with the iPhone 6s and iPhone 7, the iPhone SE was a popular choice among users who wanted a smaller iPhone.

The so-called iPhone SE 2, rumored by Kuo, is a low-cost iPhone – but with a 4.7-inch display and a design similar to the iPhone 8. We detailed everything we know about the iPhone SE 2 in a roundup yesterday, so be sure to check that out for all of the details.

9to5Mac’s Ben Lovejoy wrote last week that it’s time to stop using the iPhone SE 2 name, as it won’t be one. Nonetheless, Kuo has since continued to refer to the new budget-focused iPhone as the iPhone SE 2. Ben wrote:

But the iPhone SE 2 will be of zero interest to those who loved the iPhone SE for its form factor, not its price. The only good news for us is that it appears next year’s flagship iPhone models will have a new take on the slab-sided design, along the lines of the current iPad Pro models.

Apple’s goal is to make a low-cost iPhone that’s capable of running iOS 13 and accessing services like Apple Arcade and Apple TV+. The company seemingly isn’t interested catering to fans of the original iPhone SE, at least not yet.

What do you think of the rumored iPhone SE 2 details? Are you pleased with the rumors or do you want a “true” iPhone SE 2? Let us know down in the comments.