Home General Poll: What feature are you looking forward to the most in iPhone...
11673
SHARES
ShareTweet 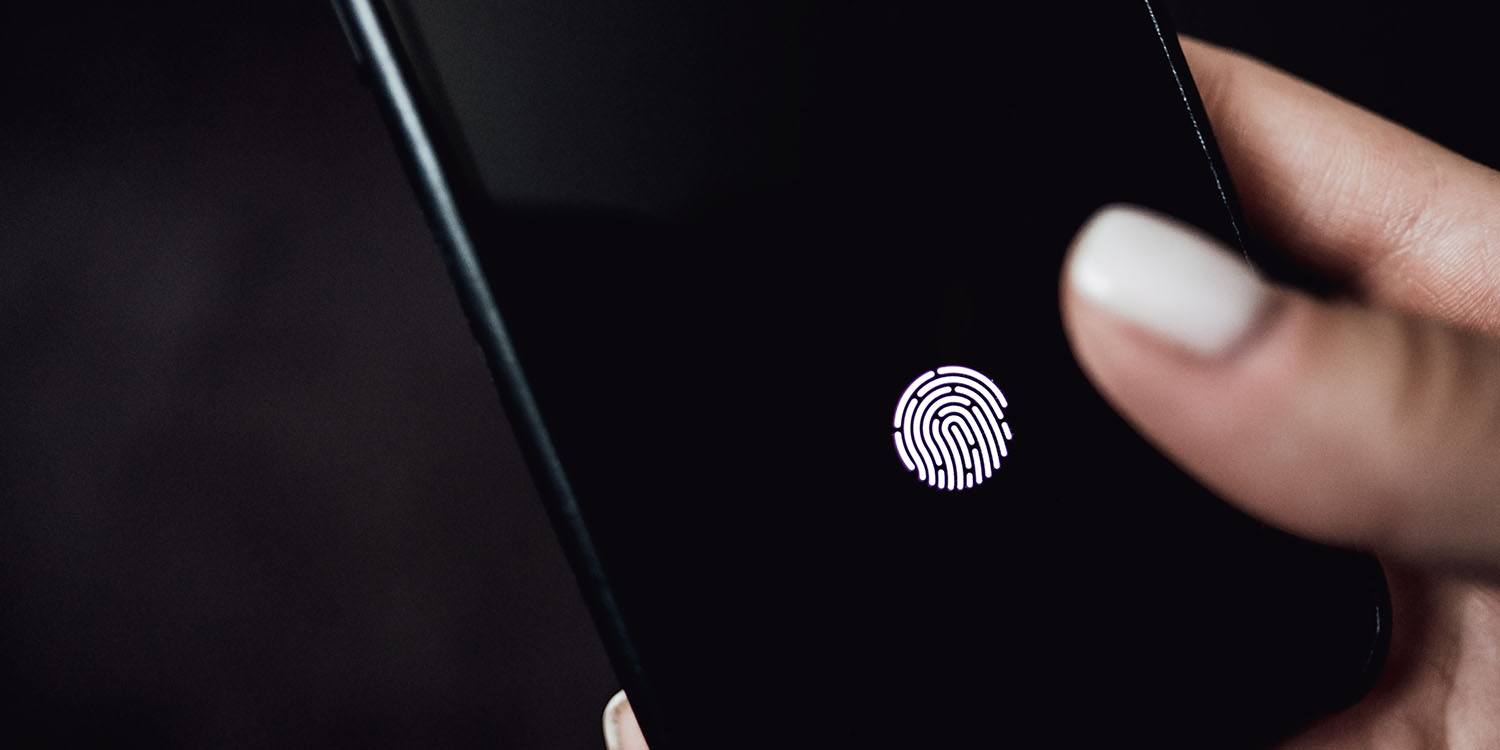 Apple is set to release the iPhone 13 line in a couple of months from now. With this update, what’s the feature you’re looking forward to the most in iPhone 13?

According to rumors, this year’s iPhone 13 line will include four new models, both with the same size as the iPhone 12 line: an iPhone Mini with a 5.4-inch OLED display, two iPhones with 6.1-inch OLED displays (Pro and regular), and a Pro model with 6.7-inch OLED display. The difference here is that they will probably feature a smaller notch.

Reliable Apple analyst Ming-Chi Kuo has reported that the iPhone 13 is likely to adopt LTPO technology to lower the display’s power consumption. In turn, this will give Apple the battery headroom to enable 120Hz functionality this year.  Another rumor says that the iPhone 13 will finally feature an always-on display for the first time ever.

In the camera department, Macotakara reported that the camera module of the iPhone 13 Pro and Pro Max will be the same size, which suggests that the smaller Pro model will have the same camera lenses as the 13 Pro Max — which includes the wide lens with sensor-shift stabilization.

It’s also said that the iPhone will receive support for Portrait videos and even a new “astrophotography mode” that would allow the iPhone camera to detect the moon or stars.

For the iPhone 13 line, Apple will probably introduce the A15 Bionic. A report from TrendForce says that the chip will have similar power as the A14 Bionic, although Apple will use a new 5nm+ technology to enhance performance.

One of the features users have been asking for for a while is the return of Touch ID. Many reports suggest that this could be the year which Apple reintroduces Touch ID or, at least, an in-screen fingerprint scanner alongside Face ID. Although the fourth-generation iPad Air features the Touch ID on the Side Button, Ming-Chi Kuo said it’s unlikely to happen with iPhone 13.

Another feature that could be really useful for some users is whether Apple offers a new 1TB storage option. According to analysts at Wedbush, the new phone will be available in a new 1TB configuration for the first time.

Last but not least, Ming-Chi Kuo said that this year’s iPhone 13 will feature larger batteries. After Apple decrease the size of iPhone 12 batteries, users are eager for more time away from the charger.

If you want to learn more about all the features that could come with iPhone 13, check out our guide here.

What’s the feature you’re looking forward to the most in iPhone 13? Vote in the poll and tell us in the comment section below.