Home General Poll: What’s the feature you’re looking forward to the most in your...
12571
SHARES
ShareTweet 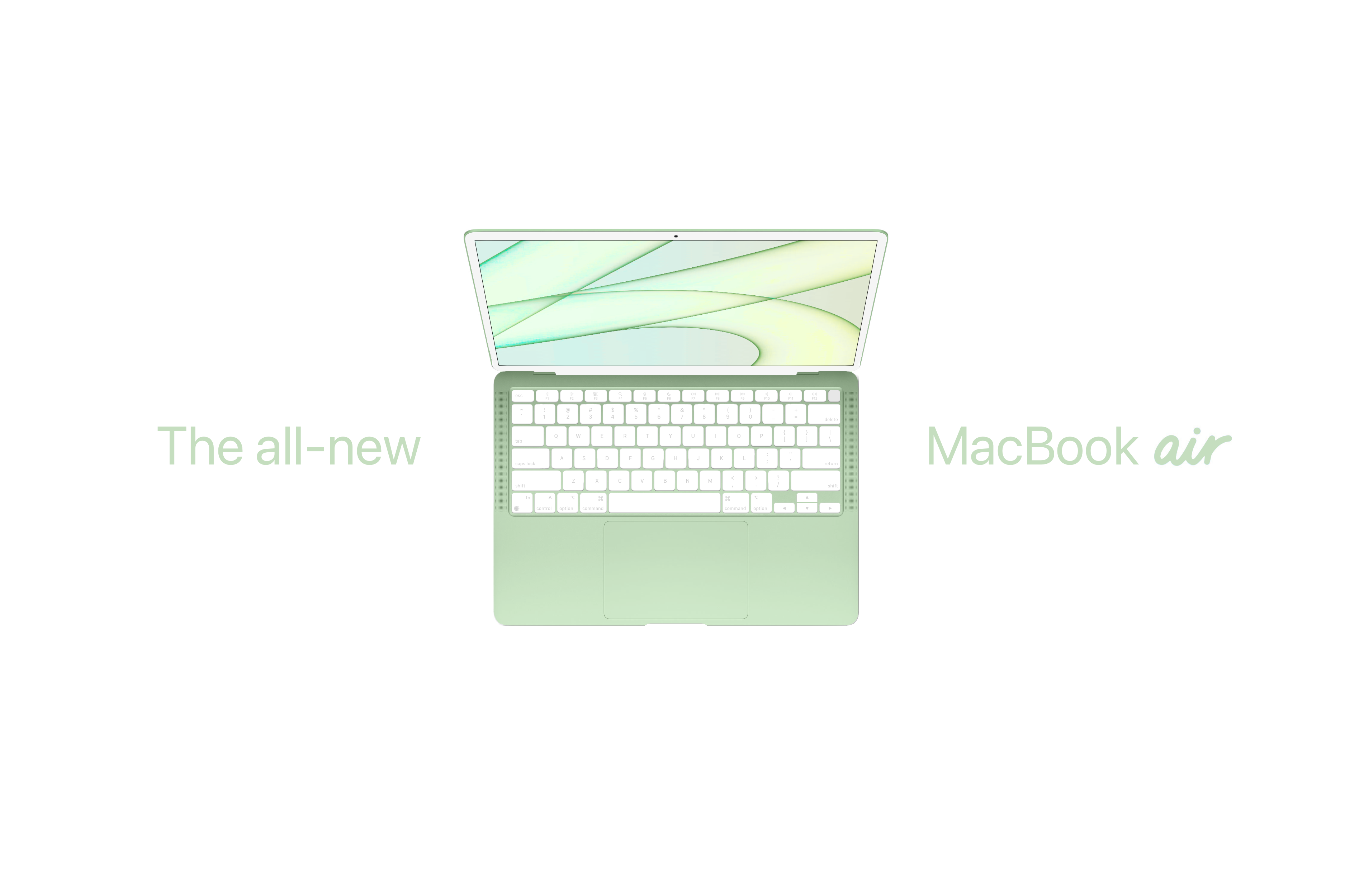 Apple’s new line of M1 Macs, but as we approach one year since these first computers were unveiled, what else are you looking forward to the most in your next MacBook? Head below to let us know in a poll…

Two of the main features of the M1 Macs are: all of them are really powerful and have long-lasting battery life. As a matter of fact, Apple was so impressed with the M1 Macs battery that engineers thought it was a bug.

For the M1X and the M2 chips, of course, users don’t expect anything less than a powerful machine with huge battery life but there’s also room for improvement. What’s the feature you’re looking forward to the most in your next MacBook?

A new design: Apple is expected to introduced two new 14-inch and 16-inch MacBook Pro later this year. According to reliable Apple analyst Ming-Chi Kuo, the new chassis design is said to feature squared-off sides in both the top and bottom halves of the machine, joining the flat edge design trend started with the 2018 iPad Pro and adopted in the 2020 iPhone 12 series.

A new screen: Alongside a redesigned body, Apple is said to introduce a mini-LED display to the MacBook Pro, similar to what the company did with the M1 iPad Pro. With this technology, Apple will be able to bring even more true-to-life colors and a higher peak of brightness, which is great for video and photo editors.

More ports and MagSafe: Bloomberg and Kuo both said Apple will bring back more ports to the MacBook Pro, which means: HDMI, SD slot, Ethernet, and a new MagSafe connector.

More color options: Leaker DylanDkt believes Apple will introduce a colorful MacBook Air in 2022, similar to what the company is doing with the 24-inch iMac. You can take a look at 9to5Mac Parker Ortolani’s concept here.

Higher-specs: The new M1X chip is said to bring up to 64GB of RAM support. Bloomberg reported that Apple is planning two different chips, codenamed Jade C-Chop and Jade C-Die: both include eight high-performance cores and two energy-efficient cores for a total of 10, but will be offered in either 16 or 32 graphics core variations.

Better FaceTime camera: A new rumor posted by leaker DylanDkt says all new Macs will feature a 1080p camera. As the MacBooks webcams are mostly the only thing that didn’t evolve during all these year, it would be a great improvement for those who live inside Zoom and Teams calls.

Of all these features, what are the ones you’re looking forward to the most in your next MacBook? Vote in the poll and tell us in the comment section below.