Home General Poll: Which iOS 13 feature are you most excited to try on...
15264
SHARES
ShareTweet 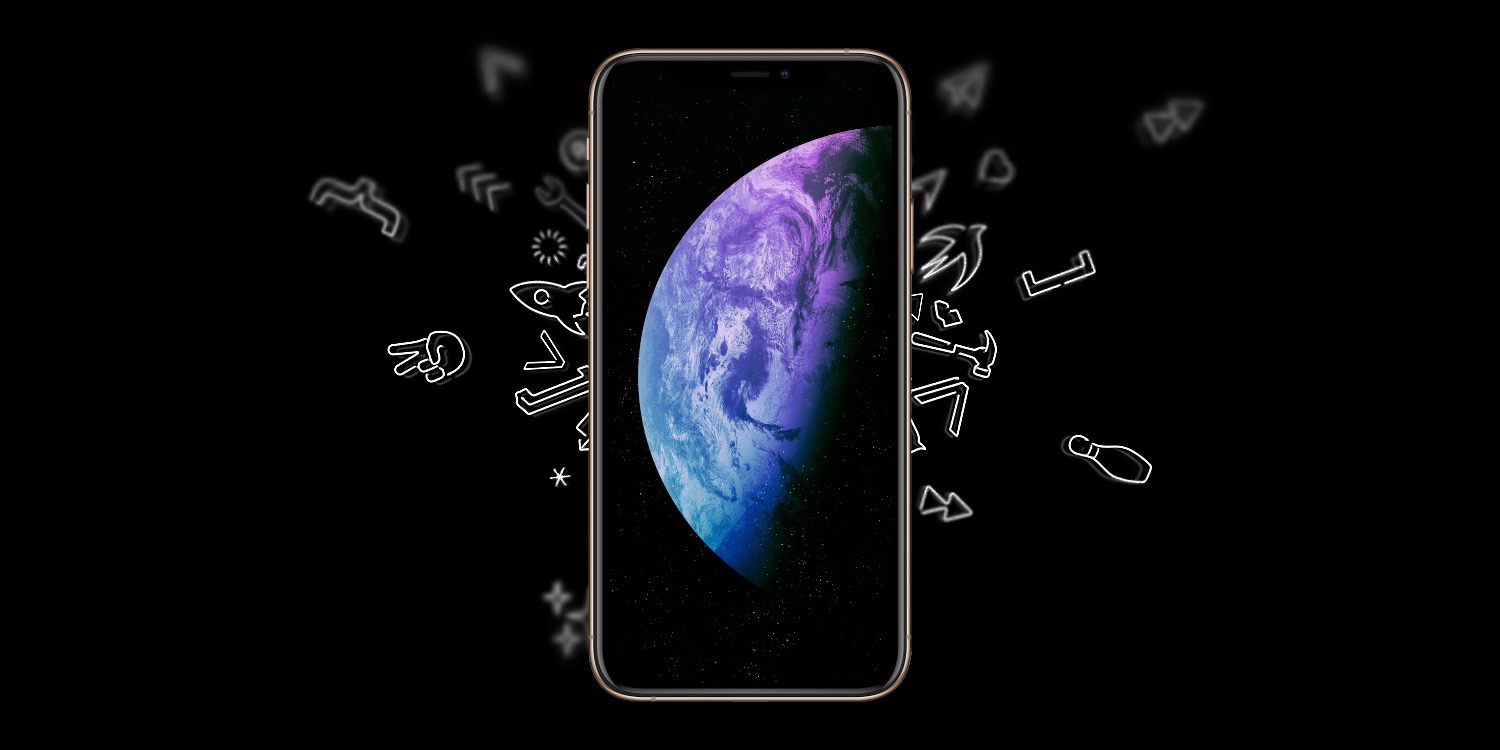 Apple will officially unveil iOS 13 on Monday at WWDC. We’ve already rounded up all of the new features you can expect, including things such as Dark Mode, new iPad features, and more. What are you most excited to see?

9to5Mac has exclusively reported many of the features coming with iOS 13. Earlier this week, we offered the first look at iOS 13’s new Dark Mode, as well as an overhauled Reminders app and more.

Other new features coming in iOS 13 include a new “Find My” app that integrates both Find My iPhone and Find My Friends, as well as improvements to apps such as Books, Health, Home, and Safari. The iPad will also gain new features such as support for apps to have multiple windows and a redesigned Home screen.

Dark Mode will certainly be one of the most popular features with this year’s iOS update as it’s something users have been waiting on for quite a while. Personally, however, I’m excited to try the new iPad features. With the 2018 iPad Pros, Apple unleashed a massive amount of power, and I’m excited to see iOS take advantage of that power in new ways.

Earlier this month, we rounded up everything you need to know about iOS 13. Be sure to check that out here and let us know what you’re most excited about in the poll below and down in the comments.