Home General Poll: Which new colors do you want to see in the iPhone...
12571
SHARES
ShareTweet 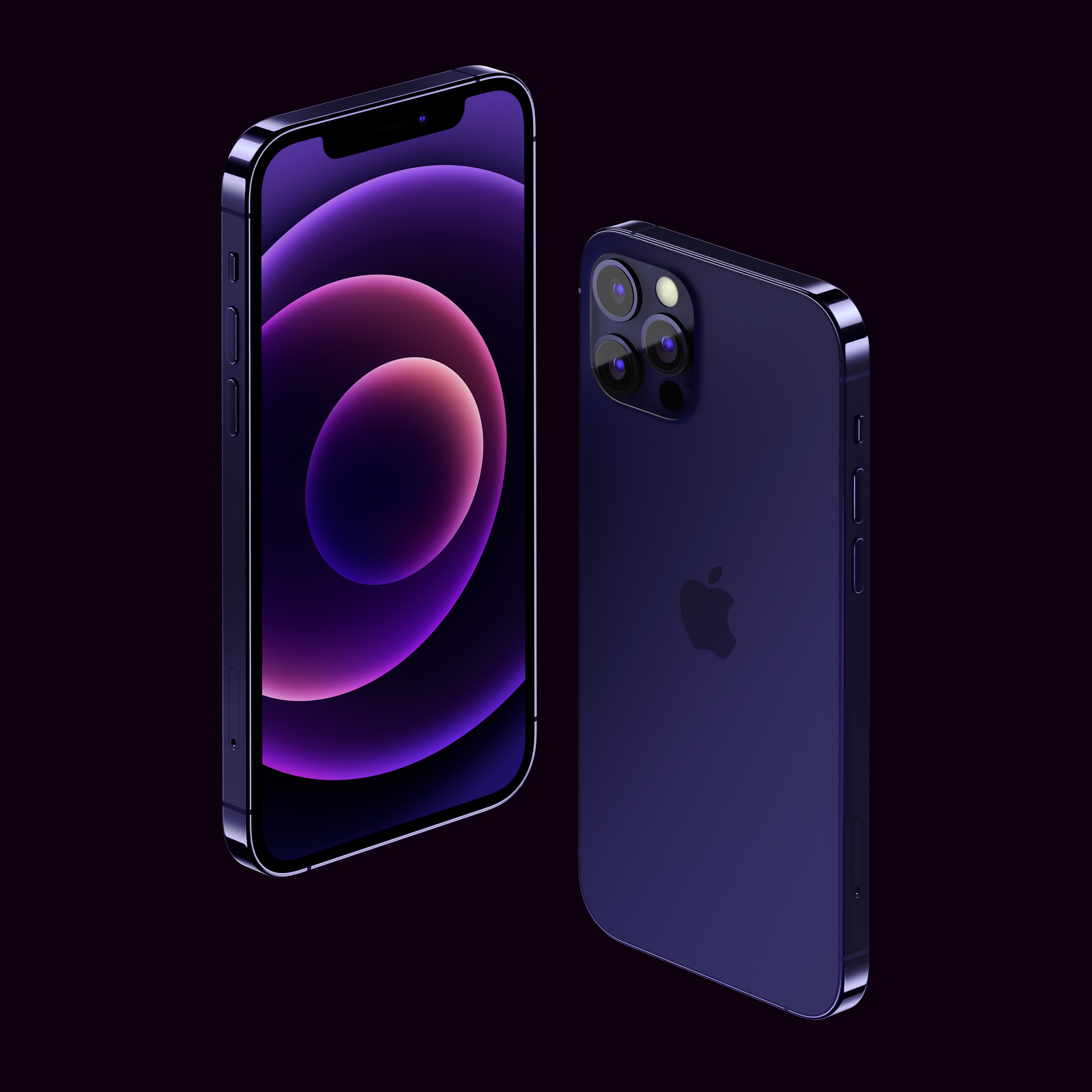 We’re getting closer to the official announcement of the iPhone 13, which is expected to take place sometime between September and October. According to the rumors, this year’s iPhones will keep the same design as the iPhone 12, but that doesn’t mean that we won’t see some minor changes. Now we want to know which new colors you want to see in the iPhone 13 lineup.

Based on rumors, although the iPhone 13 (or iPhone 12S) is expected to have a similar design to the current iPhone 12 design, Apple will finally reduce the size of the notch — which is the area that houses the Face ID sensors and the top speaker.

Looking at previous models, Apple introduced new colors for “revised” versions of the iPhone. For instance, iPhone 5s was the first with the gold color, while iPhone 6s got the rose gold color. iPhone XS also brought the gold color to the iPhone X form-factor, not to mention that iPhone XR, iPhone 11, and iPhone 12 came in different colors.

So if we’re going to get new iPhones that don’t exactly have a new design, it’s plausible to assume that Apple is working on some new colors for this year’s models. I don’t recall any rumors or leaks about iPhone 13 colors, but there are two that I’d like to see in the iPhone 13 Pro lineup: dark purple and Product(RED).

Earlier this year, the company announced a new purple version of the iPhone 12 and iPhone 12 mini as a “spring color.” Since then, I’ve been wondering how beautiful a purple iPhone Pro would be, but in a darker shade. It’s also interesting to note that none of the iPhone Pro models have been released in red, so this would be a great opportunity for having an iPhone Pro in matte red.

I made some quick concepts imagining these two colors, which you can see below:

For the regular iPhone 13 lineup, it would also be nice to have some darker colors, since both iPhone 11 and iPhone 12 were introduced in lighter shades.

What about you? Which new colors do you want to see in this year’s iPhones? Let me know in the poll and also in the comments section below.