Home General Poll: Which rumored iOS 14 feature are you most excited to see?
10775
SHARES
ShareTweet 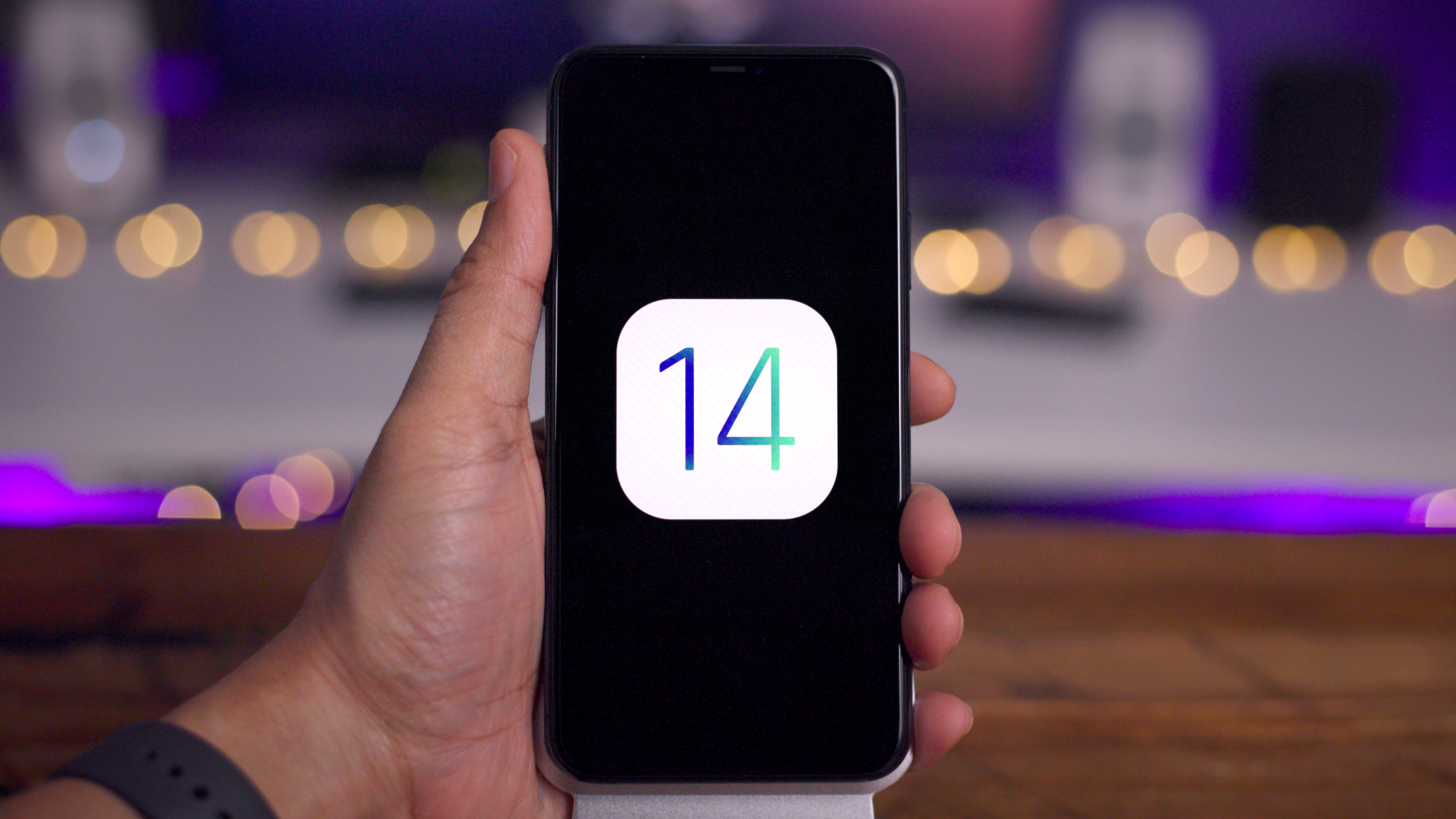 iOS 14 is expected to keep most of the design aspects from previous versions of iOS without a major redesign, but that doesn’t mean it won’t have any interface refinements. 9to5Mac learned from a leaked iOS 14 build that Apple is working on a new home screen page that allows users to see all of their application icons in a list view, as well as a redesigned wallpaper settings panel.

Apple is testing a new way to detect fire alarm and siren sounds with iOS 14, which is expected to be offered as an accessibility option, and HomeKit is about to get a big update with “Night Shift to Light.” A new “Gobi” app should allow users to get more information about what they’re seeing around them through augmented reality, reinforcing Apple’s plans to launch an AR headset in the future.

9to5Mac also detailed the CarKey API, which lets users unlock, lock, and start a car using an iPhone or Apple Watch. This will certainly be one of the major new features of iOS 14, as Apple continues to expand the capabilities of the Wallet app. The Findy My app should also be revamped with custom alerts and improvements for the upcoming AirTags.

Another feature that Apple has been testing for a while is OS Recovery, which will let users restore an iOS device directly over-the-air as well as by connecting it via USB to another iPhone or iPad, similar to how Apple’s Migration Tool works.

There’s also an advanced iCloud Keychain to compete with third-party password managers, a new Clips API to let users try parts of an app without installing it, a built-in translator in Safari, more Apple Pencil tools, and new keyboard shortcuts for iPadOS.

If you want to know more about what to expect from iOS 14, read on for our full breakdown of leaks and rumors. And now we want to know what you’re most excited about in the poll below and down in the comments section.