Home General Poll: Which Windows 11 feature do you want Apple to copy for...
12571
SHARES
ShareTweet 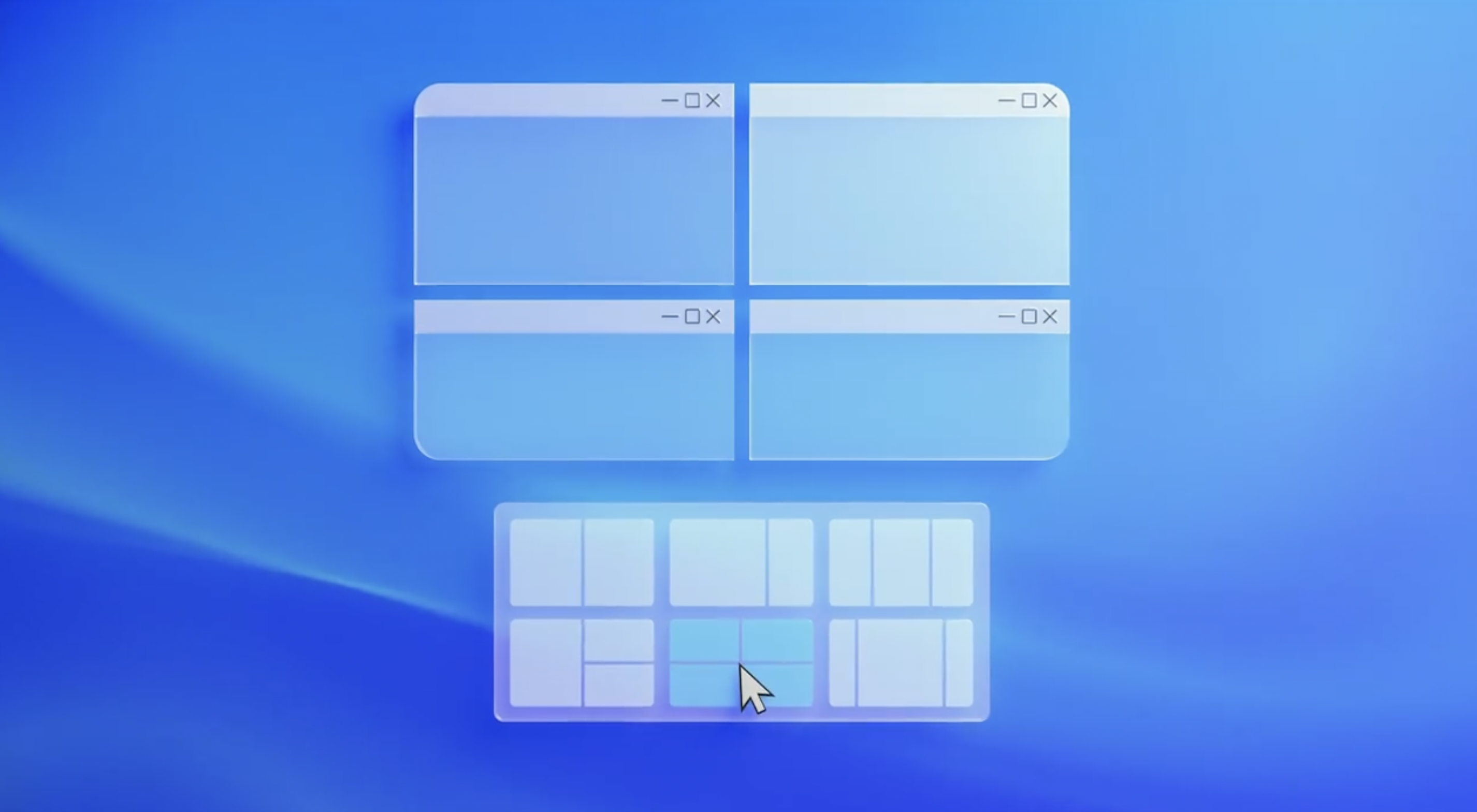 Microsoft introduced this week a redesigned Windows 11. Of all the features unveiled, do you think Apple should copy one of them for the Mac?

With Windows 11, Microsoft likely was inspired by macOS with its new Start Menu. It combines apps, recent documents, and a separate search interface. Although similar, Microsoft uses a solid color in the menu rather than Apple’s translucent one.

Snap Layouts and Snap Groups are a handy feature that resembles, at the first glance, Apple’s approach to iPadOS 15 with Split View and Slide Over.

This new Snap Layouts function on Windows 11 allows the user to quickly snap apps into the various modes supported by the new system. Snap Groups, on the other hand, will remind the user where the apps are stored. These features could be useful for multiple monitors support, as the user can make sure everything looks exactly as he wants.

One of the big features of Windows 11 it’s the new Microsoft Store. With it, not only Microsoft says it will not charge commission as it will let users download Android apps via the Amazon App Store. Although Apple is enabling M1 Mac users the ability to enjoy iPhone apps on the Mac, they often not work as expected or they are simply not supported yet. To the Verge, Microsoft also confirmed that will be possible to sideload Android apps on Windows 11.

The new operating system will also improve gestures you can use on tablets and hybrid computers. Instead of flipping into a tablet mode, Windows 11 will make all the icons bigger and easier to touch.

Last but not least, Microsoft is heavily working on integrating its new platform. For example, Microsoft Teams will be a native part of Windows 11 and Xbox Game Pass app will also be available for all users with its xCloud integration into the Xbox app.

Of course, Apple does integrate its operating system but, at the same time, wouldn’t it be nicer to have natively the Xbox Game Pass rather than Apple Arcade?

Which of these Windows 11 features do you want Apple to copy for the Mac? Vote in the poll and tell us in the comment section below.