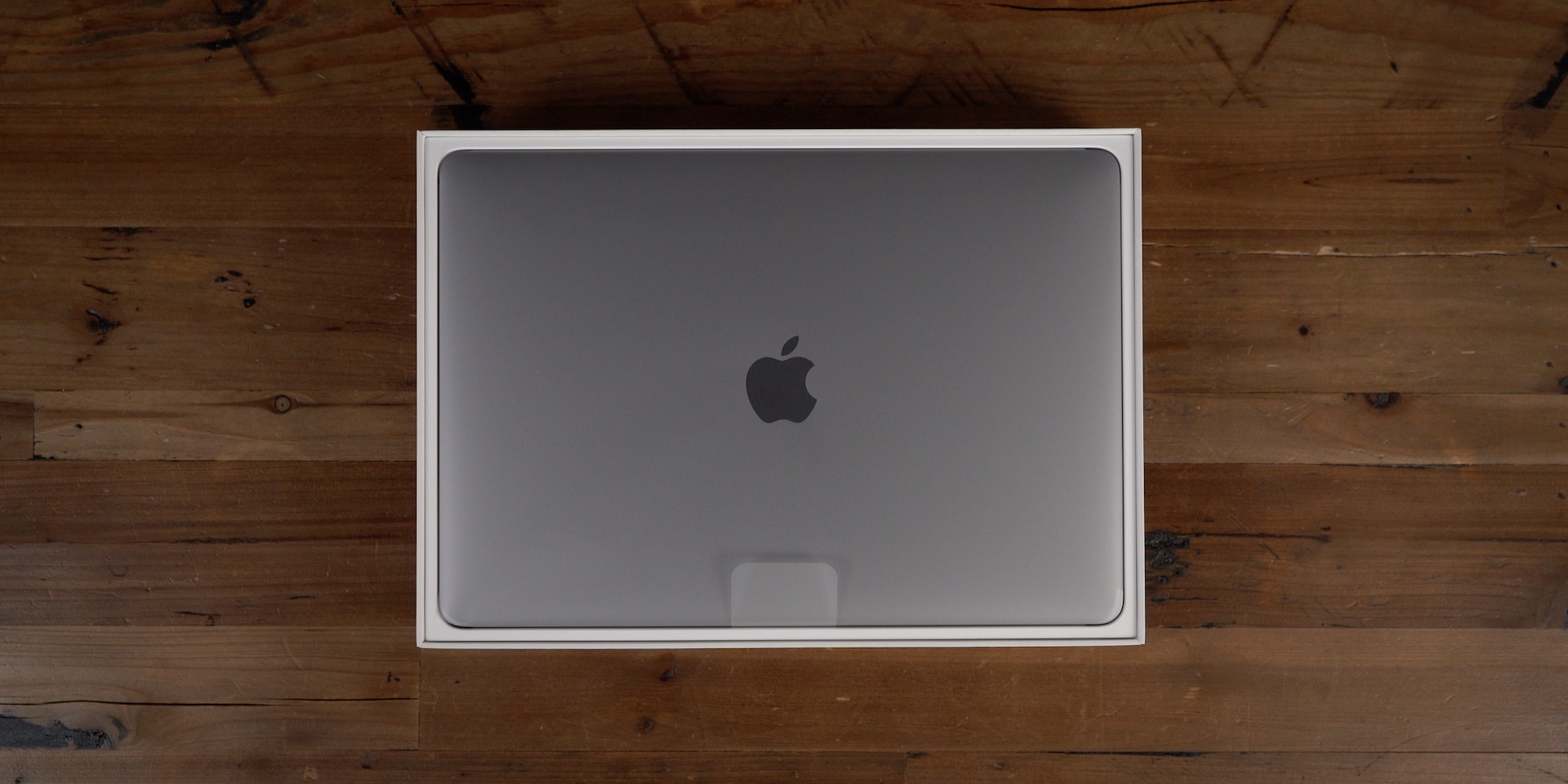 A MacBook with cellular capabilities has been one of the top requests among Apple users for many years. Now, a report says we could see a 5G MacBook during the second half of 2020. What do you think of this rumor?

This report comes from supply chain blog Digitimes, which says Apple a 5G-enabled MacBook line would supposedly be ready to ship by late 2020.

The report says that Apple will use a ceramic material for the 5G antenna board, rather than the typical metals employed by other manufacturers. This will apparently dramatically improve cellular reception and transmission speed, making 5G speeds up to twice as fast.

As we said last week, it’s important to treat this report with some skepticism. Digitimes is the only source reporting Apple’s 5G MacBook plans, and it has an iffy track record, especially in terms of timelines. It’s very likely Apple is researching a cellular MacBook, but the 2020 timeline should be treated with skepticism.

Personally, I would be very excited to see a 5G MacBook. Some might say the need for a cellular MacBook has waned with the improvement of the iPhone’s hotspot features. However, I still think integrated cellular connectivity in a MacBook would greatly improve ease-of-use. Having to manually connect to your hotspot every time you leave your house isn’t a great user experience.

One question would be which MacBooks would add a 5G option, and how Apple would price it. There’s an argument to be made for both the MacBook Air and MacBook Pro to gain cellular capabilities. I’m a big fan of the Retina MacBook Air, and I think adding cellular capabilities to it would make it an ultra-portable and powerful mobile workstation.

As for pricing, Apple charges a hardware premium for cellular capabilities on the iPad. This is in addition to the added monthly cost from your carrier. Presumably, Apple would employ a similar pricing structure for cellular-enabled MacBooks. But how much would it charge?

What do you think? Are you still interested in a cellular MacBook? Would you pay more for it? Let us know in the poll below and down in the comments!