Home General Poll: Would you buy a HomePod smart speaker with a screen?
9877
SHARES
ShareTweet 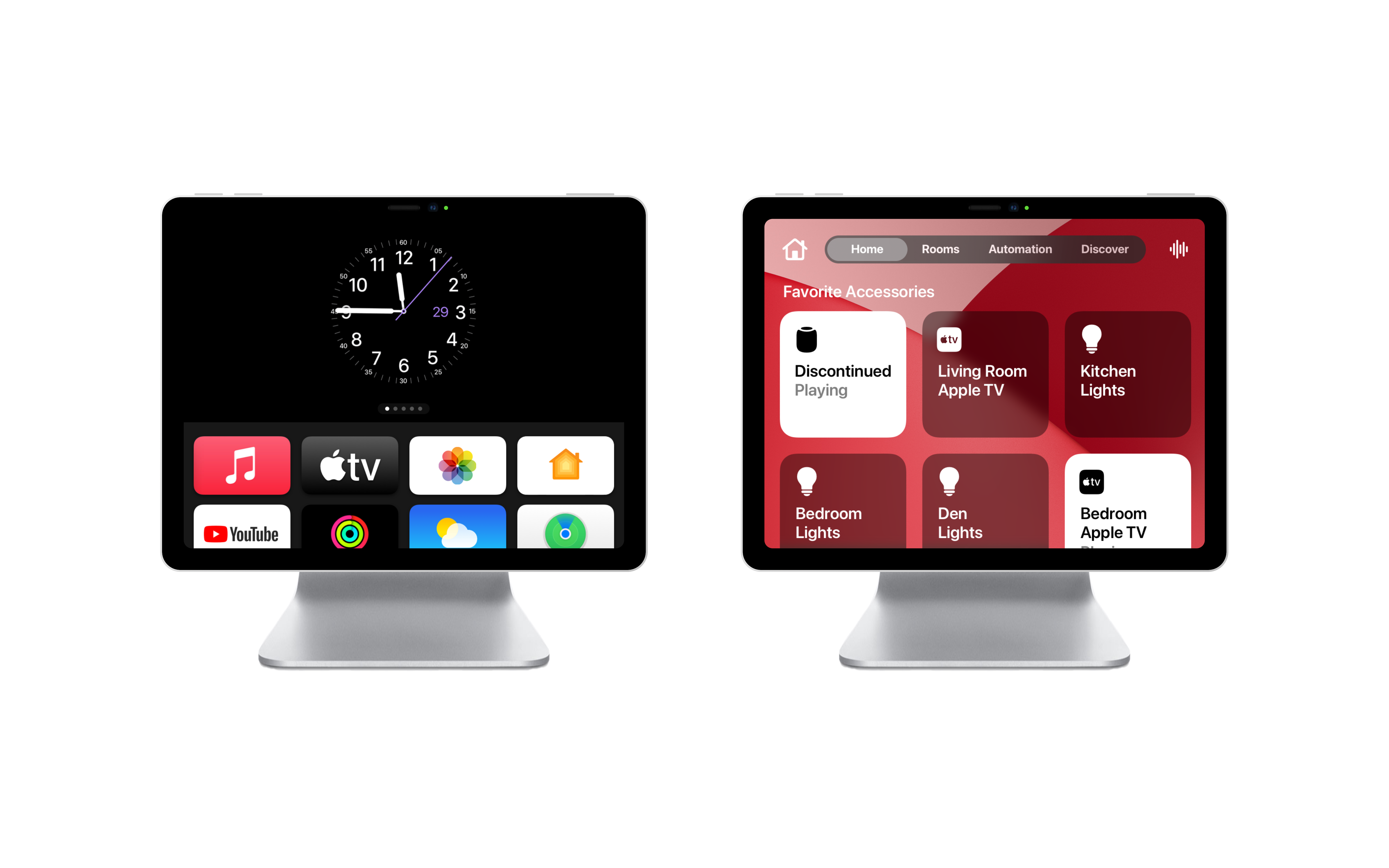 Last week my colleague Parker Ortolani shared an original concept for how Apple could offer a compelling future for HomePod by adding a screen and more. Now in a new report, we’ve heard that this is something Apple is working on. Is a HomePod smart display product something you’d buy?

With Apple abruptly discontinuing HomePod, we’ve noted that the company’s smart home strategy including HomePod and Apple TV could really use a roundtable to address questions and concerns about Apple’s home efforts.

Now less than a week after Parker imagined how Apple could combine HomePod, tvOS, and iPad for a great home hub experience, we got confirmation in a new Bloomberg report that Apple has been working on such products.

Today’s news from Bloomberg was focused on HomePod mini having a hidden temperature and humidity sensor. However, at the end, there is a mention that “It has also been developing new speakers with screens and cameras, but such a launch isn’t imminent.”

So a timeframe isn’t clear or whether or not such a product will ever come to market, but this could be a natural next step for Apple’s home plans. However, part of the challenge is likely offering compelling use cases beyond what you can get now with HomePod mini and an iPad at a price point enough people would consider.

Both Google and Amazon have offered affordable smart displays with speakers for years now and HomePod going that direction could offer a nice always-on experience for Siri and media playback, FaceTime, clock faces, the Home app, recipes in the kitchen, and more.

But an Apple smart display would certainly run a lot more than the $100-range that Amazon and Google sell theirs for. Knowing that, would it be something you’d buy? Or does iPhone/iPad + HomePod work fine for your needs? Share your thoughts in the poll and comments below!