Home General Poll: Would you ever consider switching back to Apple’s wired EarPods?
9877
SHARES
ShareTweet 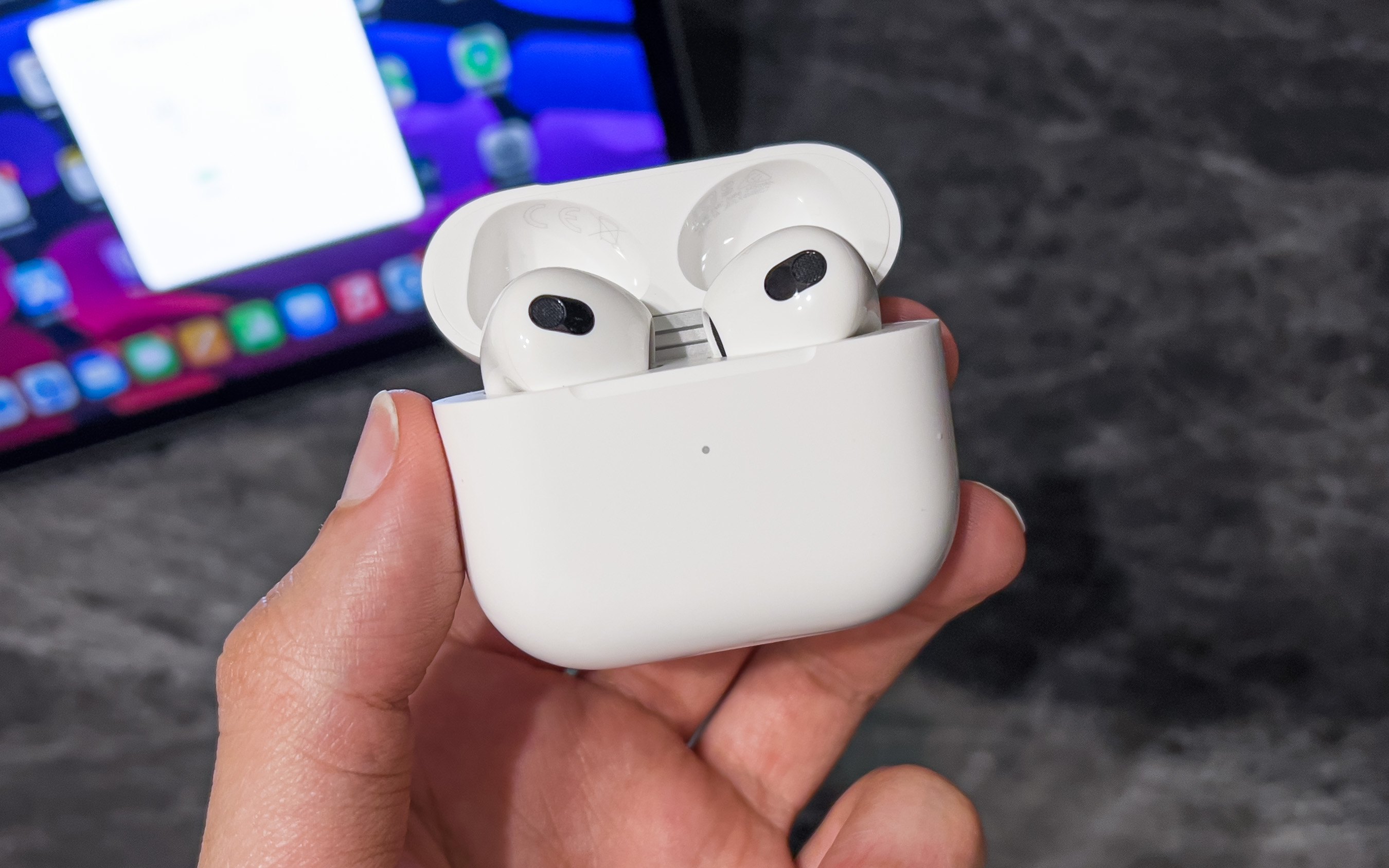 For over five years, Apple AirPods have been a success. Even though, more younger people are starting to wear the company’s wired EarPods again. Would you ever consider switching back to the old wired earbuds or AirPods are the best solution?

Apple’s wireless earbuds have always been a thing for the younger generation. Twenty years ago, with the iPod Classic and the rounded earbuds, you could tell on the street just by looking at the headphones wire whether someone had an Apple product or not.

Then, more than a decade later, Apple reinvented the success of its wired earbuds with the newer EarPods. Launched alongside the iPhone 5 in 2012, they featured a remote control and a microphone. Not only that but their sound also got a very noticeable improvement.

A few years later, Apple decided to remove the headphone jacket from the iPhone, and with that, EarPods started featuring a Lightning connector. But since it became so annoying to not be able to listen to a song while charging the phone, users decided to invest money on AirPods.

As an owner of a first-generation AirPods – and then AirPods 2, and AirPods Pro – it was really satisfying having the seamless experience of connecting the wireless earbuds in just a second with the iPhone – something that got even better with the second version.

And with that, although AirPods cost way more than any regular EarPods, having them for a longer time without breaking and being able to listen to songs at whatever time I’d like to, Apple made me forget about wearing EarPods at all.

Although I’m still very much in love with AirPods, wearing EarPods sometimes just makes things simpler. For example, every now and then you just want to be aware of your surroundings while listening to a song, and EarPods are unbeatable for that.

Not just being aware of your surroundings, but also being able to talk better to someone with wired earbuds on a call, and not being bothered by people on the street,.

As my colleague Parker Ortolani noted, the WSJ recently wrote an article about the return of EarPods and he thinks this is an act of rebellion from the younger generation:

I’ve always thought it was inevitable that once AirPods were fully democratized, younger generations would find them to be uncool. We’ve seen it happen time and time again with other technologies, the most popular reference being to Facebook and its now much older demographic. So yes, wired earbuds are trendy again. But what does that mean for the industry and culture at large?

As you can read Parker’s full article here, one question that keeps bugging me is: are people really considering switching back to Apple’s wired EarPods rather than staying with AirPods?

If you think about it, EarPods are cheaper and also sound good, but at the same time they’re very annoying to use when charging the phone and they also don’t have new audio features such as ANC and Dolby Atmos with Spatial Audio

This is why I ask: would you ever consider switching back to Apple’s wired EarPods? Are you already doing that? Vote in the poll and share your thoughts in the comment section below.