Home General Poll: Would you prefer a MagSafe battery pack or a traditional Smart...
15264
SHARES
ShareTweet 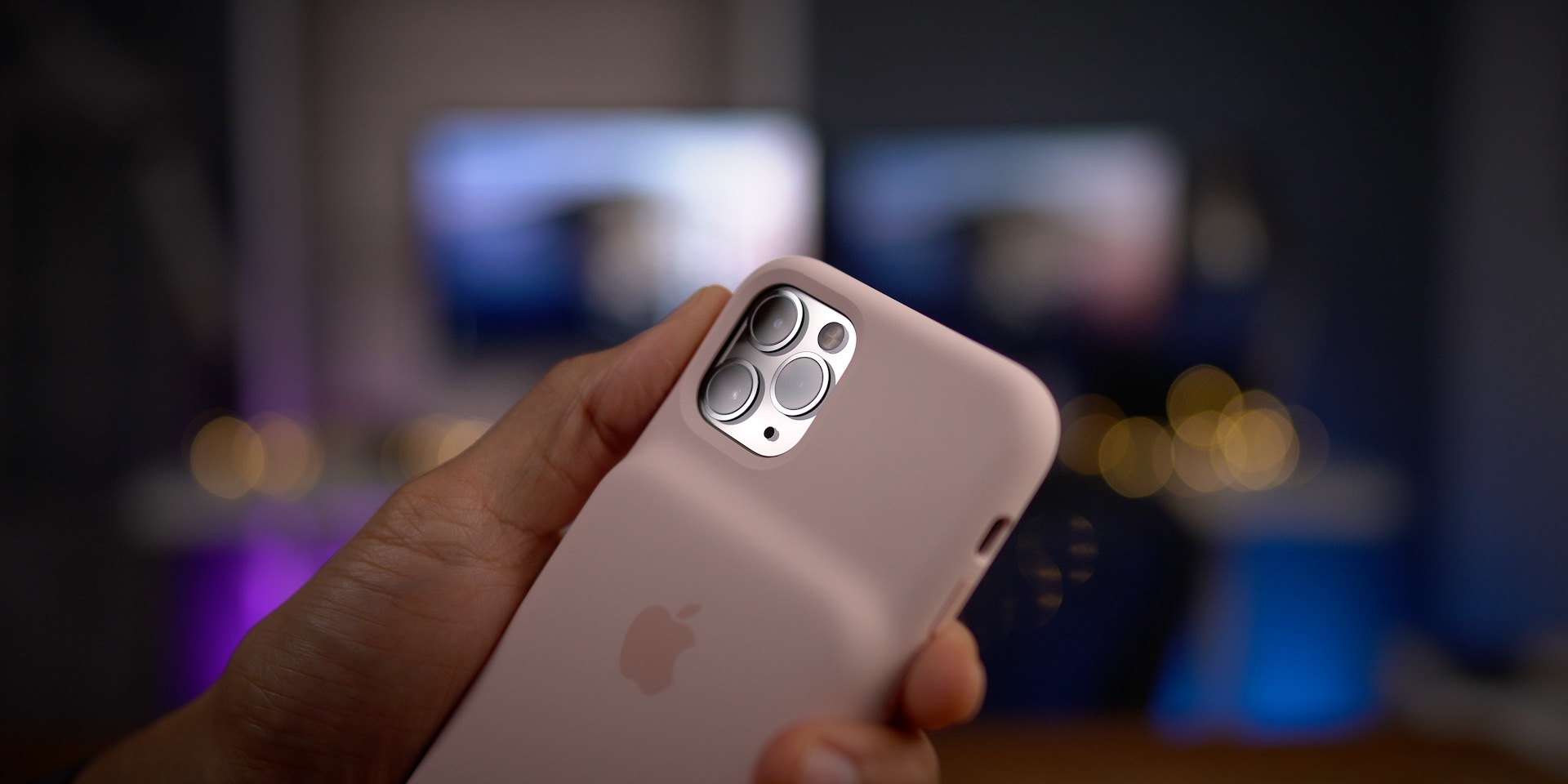 Rumors of an iPhone 12 battery accessory from Apple are starting to gain traction. Apple has offered a Smart Battery Case for multiple previous iPhones, but this year, Apple could tap into the MagSafe system to provide a unique experience for iPhone 12 users…what do you want to see from Apple?

Bloomberg reported earlier today that Apple is developing a new magnetic battery pack attachment for the iPhone 12. The report explains that Apple has been developing this new accessory “for at least a year,” and it has been “scheduled to launch in the months following the release of the iPhone 12 line.”

The battery pack would attach to the back of an iPhone 12 using the MagSafe system, which all the new phones use for charging and pairing other accessories like cases and wallets. Some prototypes of the battery pack have a white rubber exterior, said one of the people, who asked not to be identified because the product isn’t yet public. The new accessory would differ from Apple battery add-ons for previous iPhones in that it only provides additional battery life and doesn’t serve as a full protective case.

In terms of magnetic strength, the report says that the MagSafe battery has “proved strong enough for the charging unit to stay in place.”

That being said, Bloomberg does caution that development of the MagSafe battery pack has been slowed by software quirks. Specifically, one bug causes iOS to erroneously indicate that the pack is overheating.

As Bloomberg notes, this new MagSafe battery pack would be a departure from Apple’s previous Smart Battery Case design. It would not offer any protection for the iPhone, for example, though it could be used with a separate MagSafe case.

Here’s Apple’s history with Smart Battery Cases for the iPhone:

The iPhone 12 launched later than iPhones usually do, with Apple staggering the release across October and November. This could mean that the iPhone 12 MagSafe battery launches later than past versions have, or that Apple scraps the project altogether because of the aforementioned development hurdles.

What do you want from Apple’s battery accessory for the iPhone 12? Would you prefer a traditional Smart battery or a MagSafe battery pack? Let us know in the poll below and down in the comments!