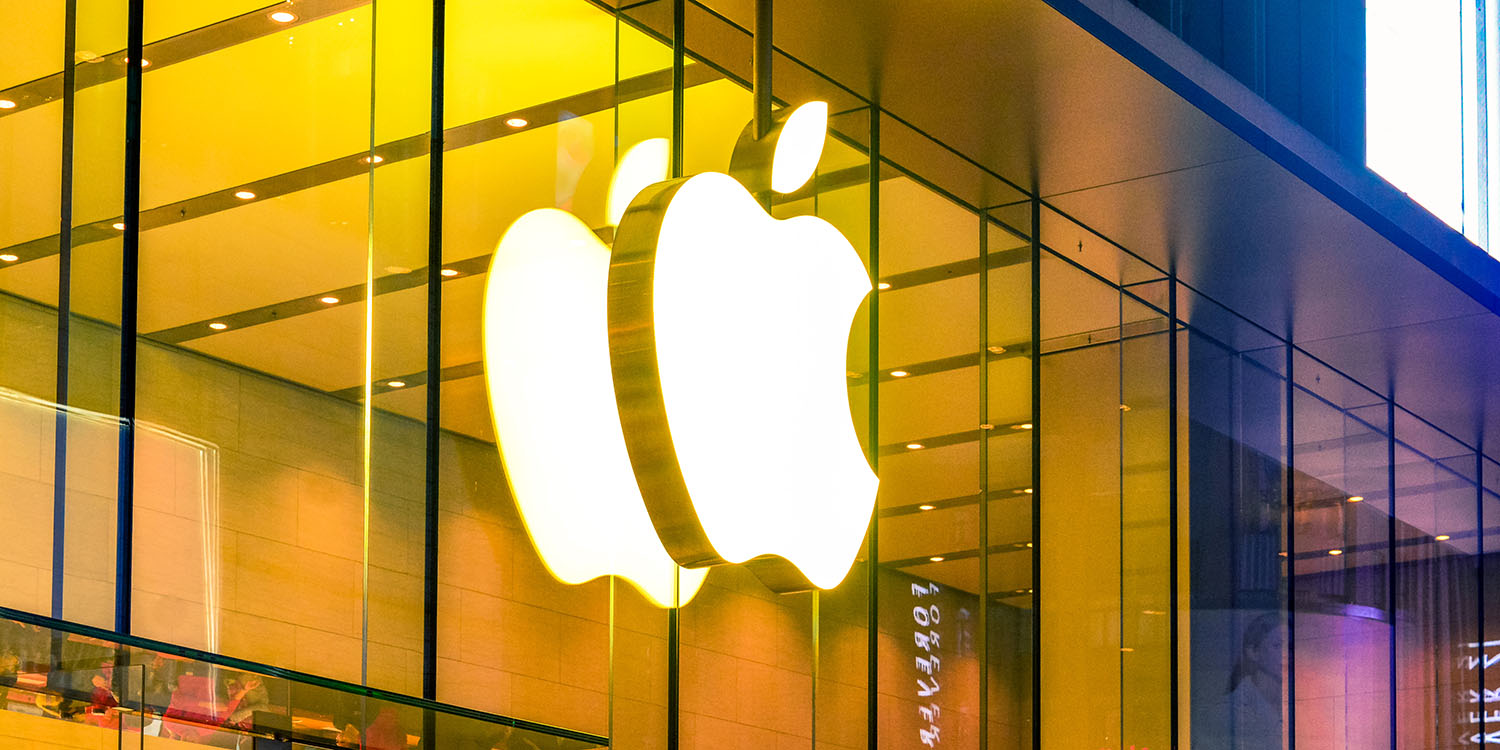 Non-profit group Fair Tax has accused Apple of ‘poor tax conduct’ for using aggressive tax avoidance measures to reduce its overall tax rate to 17.1% over the past decade, less than half the official corporate tax rate of 35% …


Corporate tax is levied only on profits, so after all operating expenses and investments have been deducted from total revenue.

To be clear, Apple is not accused of any legal wrong-doing. Unlike tax evasion, tax avoidance is perfectly legal – but does mean there is less money to spend on public services and infrastructure, says Fair Tax.

Tax matters. It helps to fund vital public goods and services and when paid fairly, it ensures a level playing field for businesses large and small.

We want a future where all businesses are proud to pay their fair share of tax [but] profits continue to be shifted to tax havens, especially Bermuda, Ireland, Luxembourg and the Netherlands […]

When multinational corporations abuse their tax responsibilities to society, they weaken the supports that our economies need to work well and create wealth.

Of the six US tech giants accused of not paying their fair share, Apple isn’t ranked as one of the worst offenders. Indeed, it gets the second-best report after Microsoft. Its tax payments do, however, represent a significantly lower percentage of its profits than most businesses, especially on overseas income.

Presents itself as “the world’s largest taxpayer” and it certainly makes the largest tax contribution of the Silicon Six, having paid $93.8bn in income taxes this decade (albeit on profits of $548.7bn and revenue of $1,888.0bn). However, cash tax paid as a percentage of profit over the decade is still a relatively low 17.1%. The trend of low current tax provision in connection with foreign profits continues in 2019, with just $3.9bn booked on $44.3bn of foreign profit, giving a booked current tax rate of just 8.9%.

Amazon is listed as the biggest offender when it comes to poor tax conduct, followed by Google, Netflix, Apple and Microsoft.

Fair Tax suggests it is in the long-term financial interests of big tech to pay a fair amount of tax, to avoid future financial shocks and damage to their brand image.

The international tide is turning on the acceptability of corporate tax avoidance. The idea of countering the profit-shifting of Big Tech multinationals via the introduction of digital sales taxes has taken root in many countries. Investors need to look afresh at the future impact that this will have on company valuations and income flows. Not least because the OECD is now leading multilateral efforts to address the tax challenges from digitalisation of the economy, and is looking to ensure that profitable multinationals pay tax wherever they have significant consumer-facing activities and generate their profits.

More than 130 countries have agreed on the need for global tax reform, including ensuring that companies pay tax in each of the countries in which they operate.

We are currently awaiting a decision on the appeal by Apple and Ireland against the €13B ($14.5B) tax ruling.

Fortnite Could Come Back To iPhone Via GeForce NOW In October

AirTag Can Be Used For Stalking Very Easily Despite Apple’s Efforts,...

Fortnite will potentially return to iOS through GeForce NOW

Exclusive Deals: Take 20% Off Sitewide at Nomad This Week