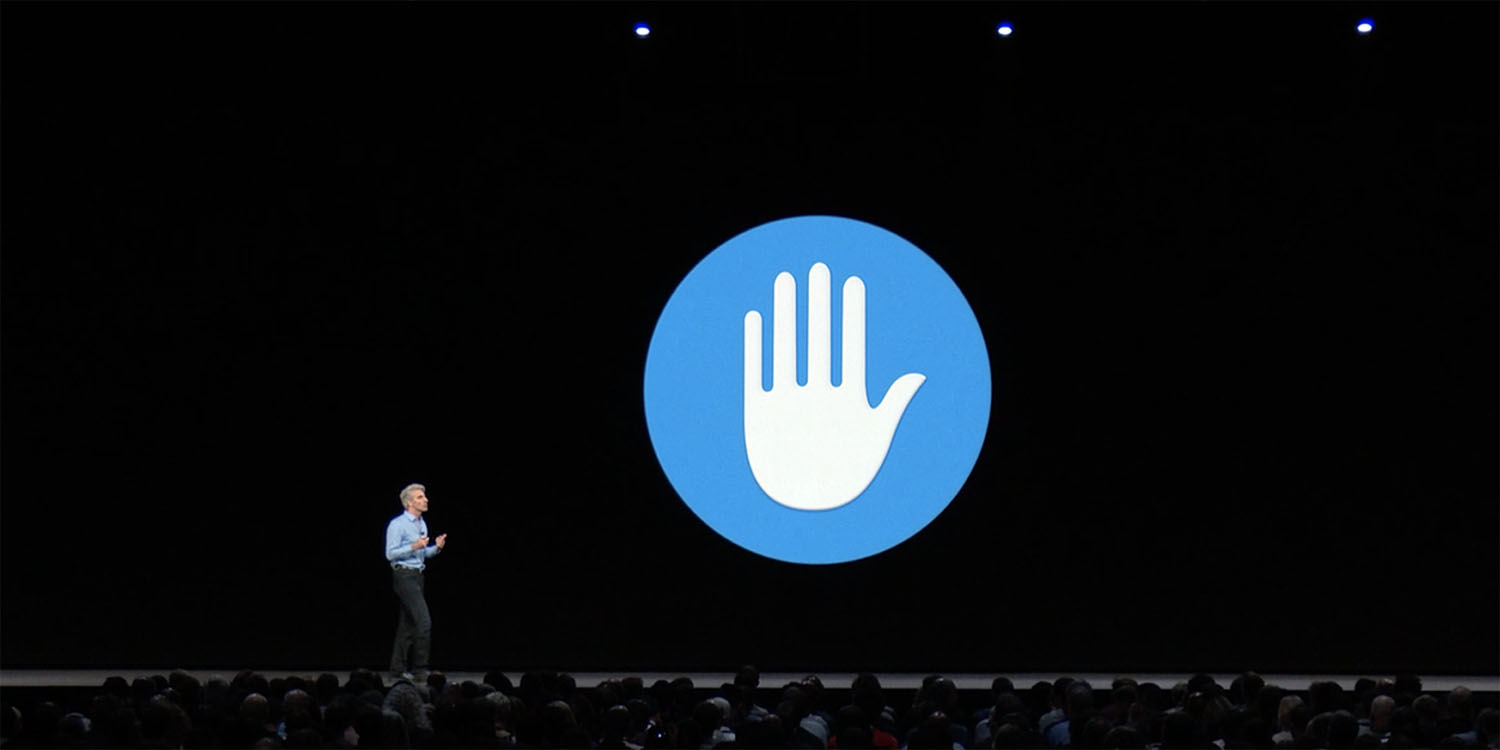 A new report from Motherboard today dives into a few iOS and Mac email apps/services that aren’t being very transparent about selling users’ personal data. Notably, one of them is even in Apple’s App Store ranked in the top 100 for productivity apps.

The first email app Motherboard highlights in its report as using scraping to sell personal data is Edison. While the developer says on its website that it does “process” its users’ emails, Edison customers that Motherboard interviewed said they didn’t realize what was happening.

And when looking at the big picture, Edison having phrases like “privacy by design” and “privacy first” on its website can feel very misleading after learning about how they scrape and sell personal data.

“They could definitely be a bit more upfront about their commercial intents,” Seb Insua, a Edison user who said they were unaware of the data selling, told Motherboard. “Their website is all like ‘No Ads’ and ‘Privacy First’,” he added (the company’s website says “Edison Trends practices privacy by design.”)

That document describes Edison as providing “consumer purchase metrics including brand loyalty, wallet share, purchase preferences, etc.” The document adds that the “source” of the data is the “Edison Email App.”

Notably, Edison is ranked as the 58th most popular productivity app on the App Store with a 4.6/5 star average rating. A good reminder that ratings can’t always be taken at face value.

“From a higher perspective, we believe crowd-sourced transaction data has a transformational power both for consumers and for companies and that a marketplace where value can be created for both sides without making any compromise on privacy is possible,” Foxintelligence Chief Operating Officer Florian Cleyet-Merle told Motherboard in an email.

Some users might not mind their inboxes being scraped and data sold in exchange for free apps/services but transparency is key for customers to be able to make the best decision.

Check out the full report on these email apps/services here.