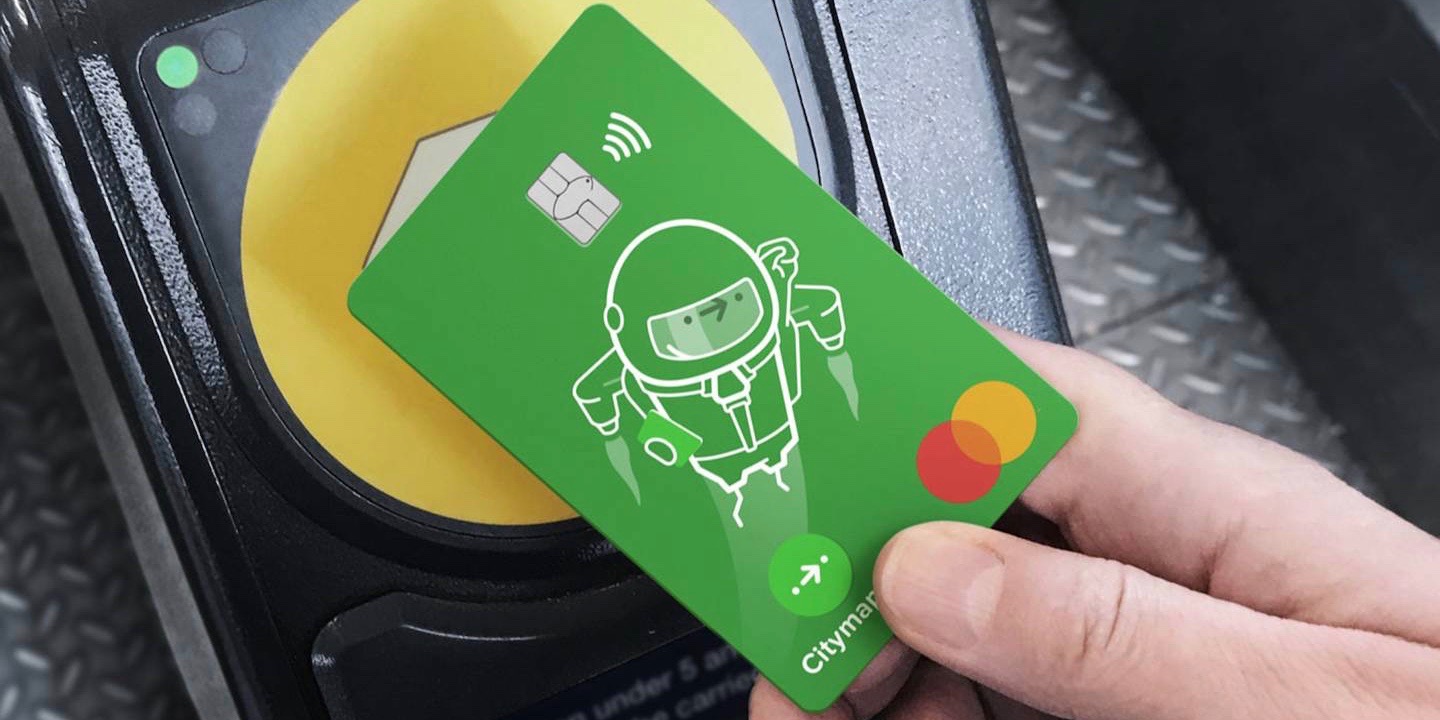 Transit navigation app CityMapper has come up with an interesting monetization strategy that could save its users money: a discounted weekly travel pass …

Wired reports that the idea is being piloted in London, initially with just a few thousand people.

From launch, there will be two subscriptions. The first, at about £30 (prices may still be subject to final tweaking), will give Citymapper Pass subscribers full access to zones one and two of Transport for London’s network for a week. For £40, they’ll get the same, plus unlimited rides on TfL’s Santander docked bike shares as well as two journeys on Citymapper’s Ride, its cab-sharing system similar to Uber Pool.

As Wired notes, the £30 fee – if achieved – would offer a worthwhile savings of £5.10 ($6.65) on the cost of buying the same weekly travelcard from Transport for London (TfL), while the £40 option could prove excellent value if you make frequent use of Santander bikes.

You’ll get a Citymapper-branded contactless card, but it’s likely that most subscribers will register this with Apple Pay or Google Pay so they can use their phone or watch to tap in and out.

Citymapper says that London is just the first stage in an ambitious plan, designed to make public transit more convenient as well as cheaper.

London is ahead of other cities with contactless, but as more cities switch their transport system to contactless cards, Citymapper Pass will spread. That doesn’t only mean other cities will also have their own Pass system, but in theory a subscription could cover transport in all cities, meaning Londoners stepping off the Eurostar at Gare du Nord need not fiddle with Euros to buy a carnet of paper tickets. They can simply swipe their Pass like at home. “The vision of this for the long term is if you’re subscribing to this, it works for you everywhere – you could go to any city and we’ll have you covered,” says Yusuf.

There does appear to be a financial gamble involved. TfL says that Citymapper will be paying the full cost of each journey, so the company will be relying on the hope that most people will run up lower bills than the cost of the subscription. However, as part of a move designed to encourage people to simply use contactless cards or mobile wallets, TfL has already adjusted its pricing models so that it’s typically cheaper to pay for individual journeys than to buy a weekly travelcard.

I’m a big fan of Citymapper as a way to navigate London’s public transport network on the occasions that I don’t cycle, as well as finding my way around other cities when travelling. The app works out the fastest route using live service data, tells you how long you have to wait for the next tube or train (handy on stations without indicator boards) and tells you which tube/train section to get in for a quick exit at the other end.

Citymapper is a free download from the App Store.