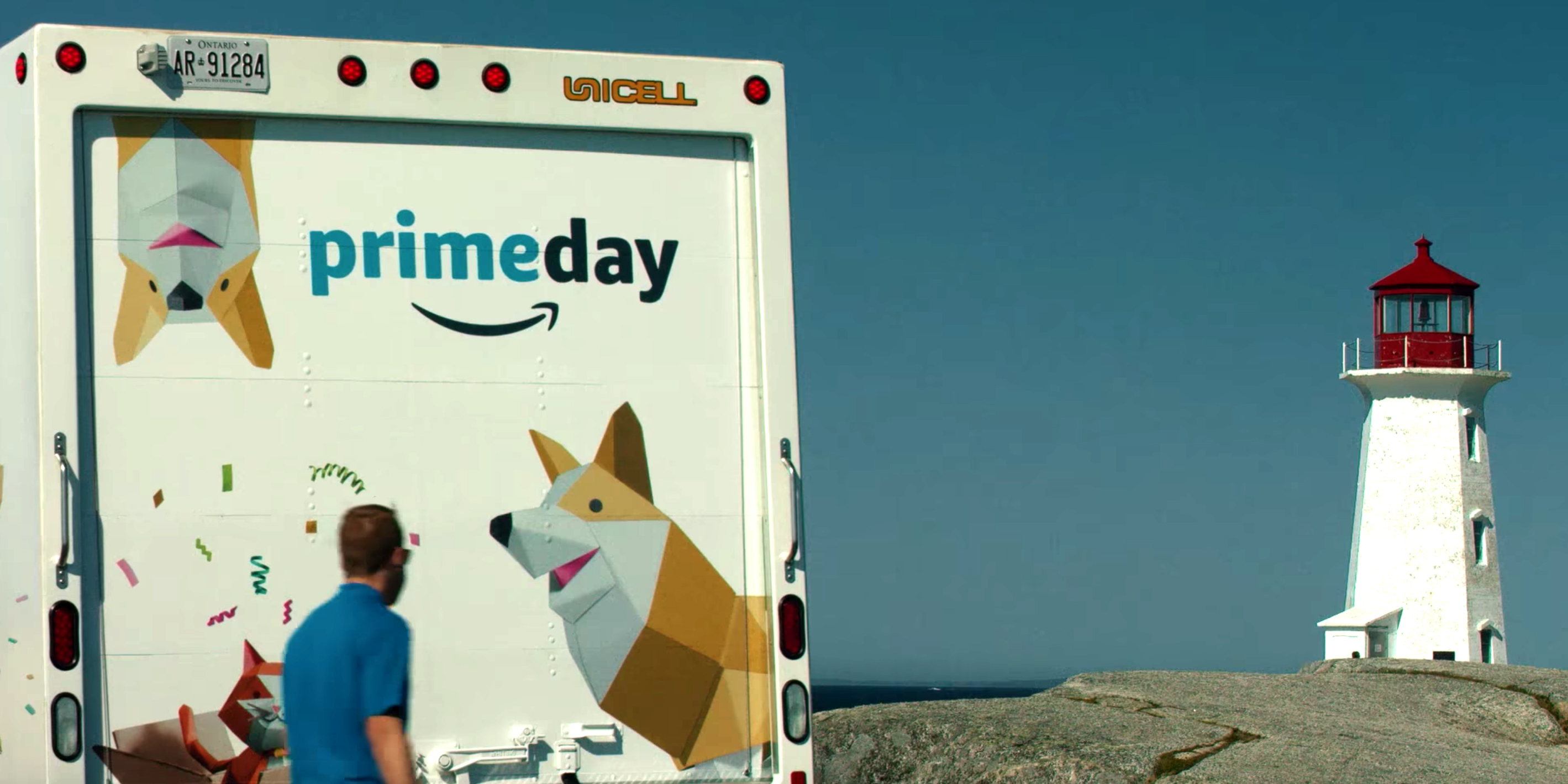 Amazon has officially made its Prime Day 2020 announcement, promising a near-constant revolving cast of deals, Prime-exclusive offers, and promotions. This year’s event will kick-off on Tuesday, October 13, lasting a total of 48-hours with deals spanning every category. Amazon Prime Day 2020 is the sixth consecutive year Amazon has launched a massive sale for its members, despite that this year’s event being delayed significantly. Head below for additional Prime Day 2020 details.

It’s been a bit of a winding road for Prime Day 2020. A handful of delays has continually pushed back Amazon’s largest shopping day of the year as the COVID-19 pandemic has adjusted the online retailer’s plans. However, if you thought Amazon was going to skip Prime Day this year, you were wrong.

Amazon’s annual Prime Day event is back in time for the holidays on October 13-14. The two-day shopping event delivers Prime members incredible savings and deep discounts on over one million deals across every category. Prime Day kicks off at midnight PT on Tuesday, October 13 and runs through Wednesday, October 14, for Prime members in the U.S., U.K, U.A.E, Spain, Singapore, Netherlands, Mexico, Luxembourg, Japan, Italy, Germany, France, China, Canada, Belgium, Austria, Australia, and – participating for the first time this year – Turkey and Brazil.

As always, Amazon will have a rotating cast of deals over multiple days, covering tech, home goods, fashion, and more. However, it will be particularly interesting to see how this year’s event plays out. Never has Prime Day fallen so close to Black Friday before, leaving some logistics and the prognostication about deals up in the air.

Prime Day has already kicked off

Amazon is rolling out Prime Day deals early over on this page, with early discounts on Alexa devices and more. There’s expected to be plenty of additional deals in the coming days ahead of Prime Day proper, as Amazon slowly rolls out its best offers across the 2-day event.