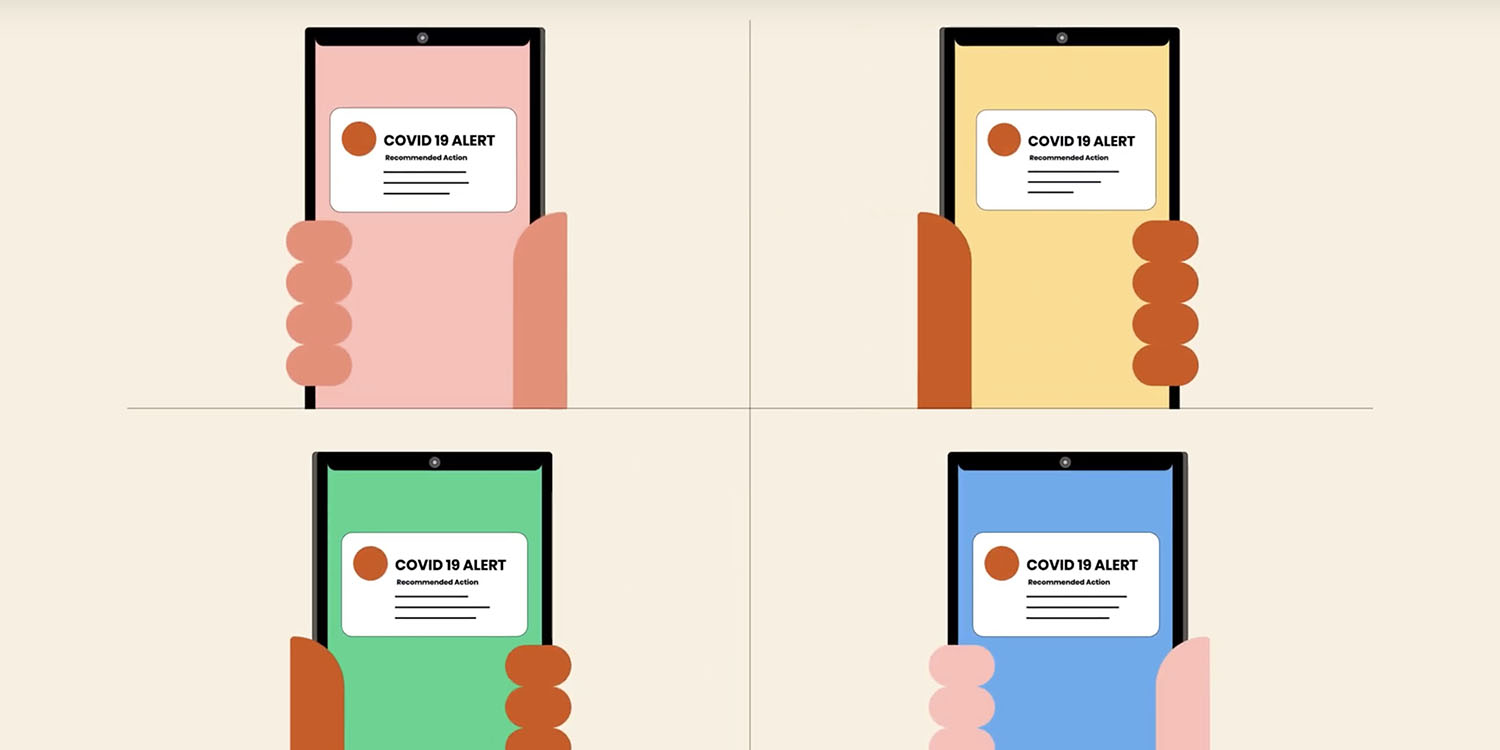 An international team which has created a privacy protocol for use by coronavirus tracking apps includes two of the biggest names in encryption. Other institutions involved further boost the credibility of the approach.

The protocol is known as PACT: Private Automatic Contact Tracing …

MIT is leading the initiative.

To be effective, automated smartphone-based contact tracing requires an all-hands-on-deck effort to get technology in the hands of a large proportion of the population quickly. First and foremost, this requires a trusted, privacy-preserving approach. And second, the technology must be available across all smartphone platforms to assure broad and equitable deployment.

Therefore, MIT is leading effort with partners around the world to develop an open, interoperable, privacy-preserving protocol which we call PACT, Private Automatic Contact Tracing. PACT is a technical standard/specification that anyone can deploy on any smartphone. Users that are part of the PACT will have the confidence to know that they are getting accurate information, that they are contributing to their community’s effort to limit the spread of COVID-19, and that their privacy is protected in the process.

CNET reports on the impeccable credentials of the team.

Among those participating in the effort are Ron Rivest of MIT and Adi Shamir of the Weizmann Institute of Science in Israel. The two scientists are the “R” and “S” in RSA encryption technology, the pioneering process that secures communication on the internet. It also includes researchers at the Massachusetts General Hospital Center for Global Health, Boston University, Brown University, Carnegie Mellon University, SRI International and different divisions of MIT.

Those who have been exposed can then self-isolate and, ideally, get swab-tested to confirm that they have been infected. A handful of countries have robust swab-testing in place, but most do not.

Longer-term, antibody testing will be key to restoring some form of normality. Antibody testing, which can be done after the symptoms have passed, and on asymptomatic people, shows that the person has had the infection.

Having been infected and recovered appears to confer a high degree immunity on most people, allowing them to resume normal life. There have been isolated cases of people being infected a second time, but these appear to be extremely rare, and doctors suspect that in some cases it is simply the same infection lasting longer than usual.

The limited understanding we have of the virus means it’s uncertain how long immunity lasts, but researchers say that COVID-19 appears to mutate slowly, so it is likely that immunity lasts for 1-2 years.

Different governments are currently using different coronavirus tracking apps, some of which are far from private. The European Union is advocating the use of a single privacy-respecting standard or app across all 27 EU countries, and the PACT protocol would appear ideal for this.