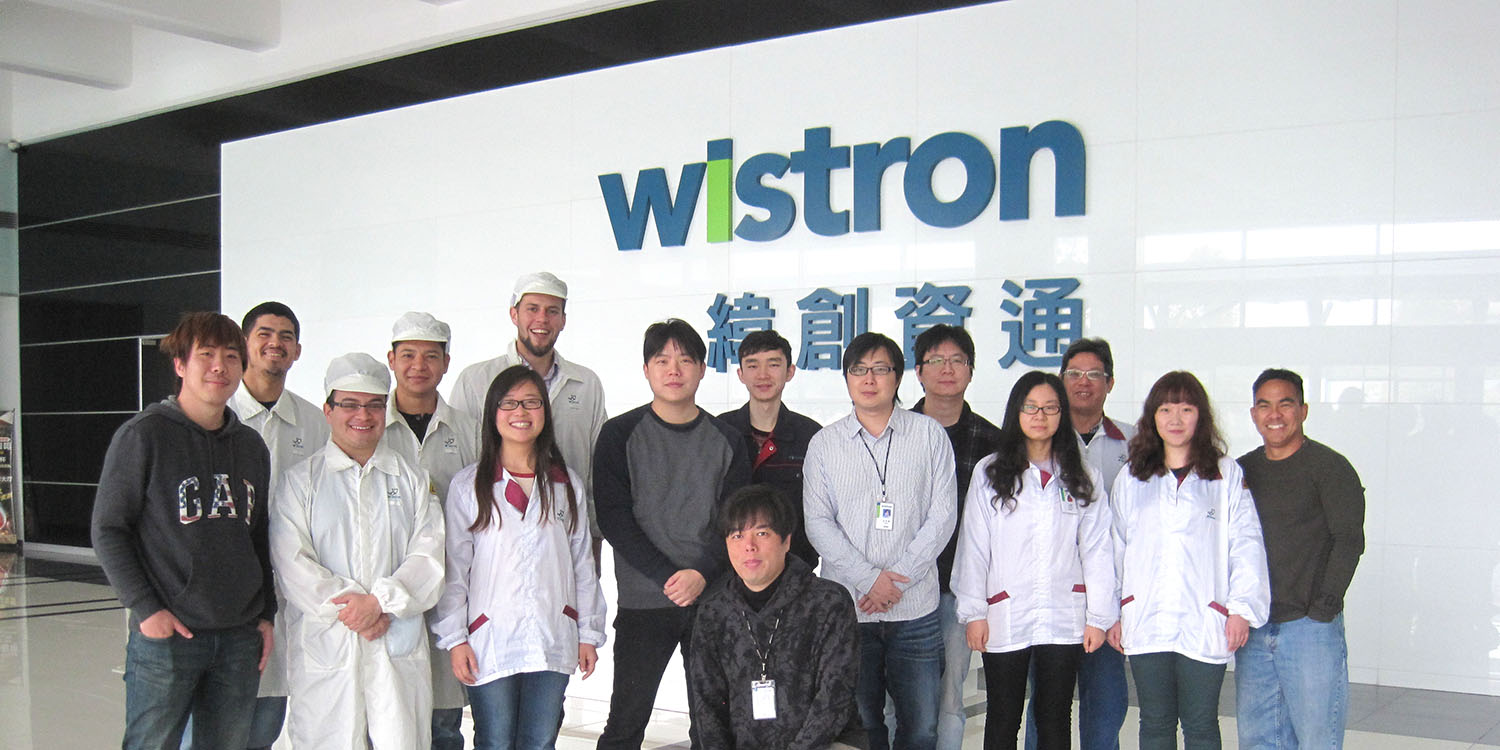 With the coronavirus outbreak having highlighted the risks of having too much production capacity in one country, iPhone assembler Wistron has announced that it expects to have 50% of production outside China by 2021.

This include a $46M investment in a Texas plant …

Wistron is looking to grow revenues generated from its factories outside of China, and expects to lower revenues from its China-based sites to about 50% of company revenues in 2021, according to company chairman Simon Lin […]

Lin expects Wistron to have 20-25% of its revenues coming from non-China plants in 2020.

The company also announced at the end of 2019 to invest in a plant in Vietnam that will enter mass production in 2021.

Wistron was for a time Apple’s sole iPhone assembler in India, though it has since been joined by Foxconn. Wistron makes older models – from the iPhone SE, which is still sold in the country despite being unavailable in most markets, to the iPhone 8. Foxconn makes the iPhone XR, with reported plans to make the iPhone 11 also.

Wistron was in the middle of ramping up a third plant, which was initially expected to be at full capacity by April, before a 21-day lockdown forced both it and Foxconn to suspend production.

I argued before this happened that Apple did need to have more production outside China, but the coronavirus outbreak has made this more urgent.

I’ve said before, however, that over-dependence on one country is a risk Apple needs to address.

What wasn’t clear then was just how suddenly that risk could make itself felt. The impact on Chinese manufacturing created by the coronavirus outbreak has changed that. While the Chinese government and Apple suppliers are painting an optimistic picture right now, we still have no idea how realistic that picture may turn out to be.

Whatever challenges Apple faces in geographical diversification in its supply chain, they are ones that do need to be overcome. I would hope and expect that the company is putting much more effort into accelerating these efforts now.

Now that the coronavirus has become a global pandemic, such measures may be of limited help. It was reported yesterday that Apple is now considering delaying the iPhone 12 launch beyond September, a course of action that was looking increasingly inevitable.