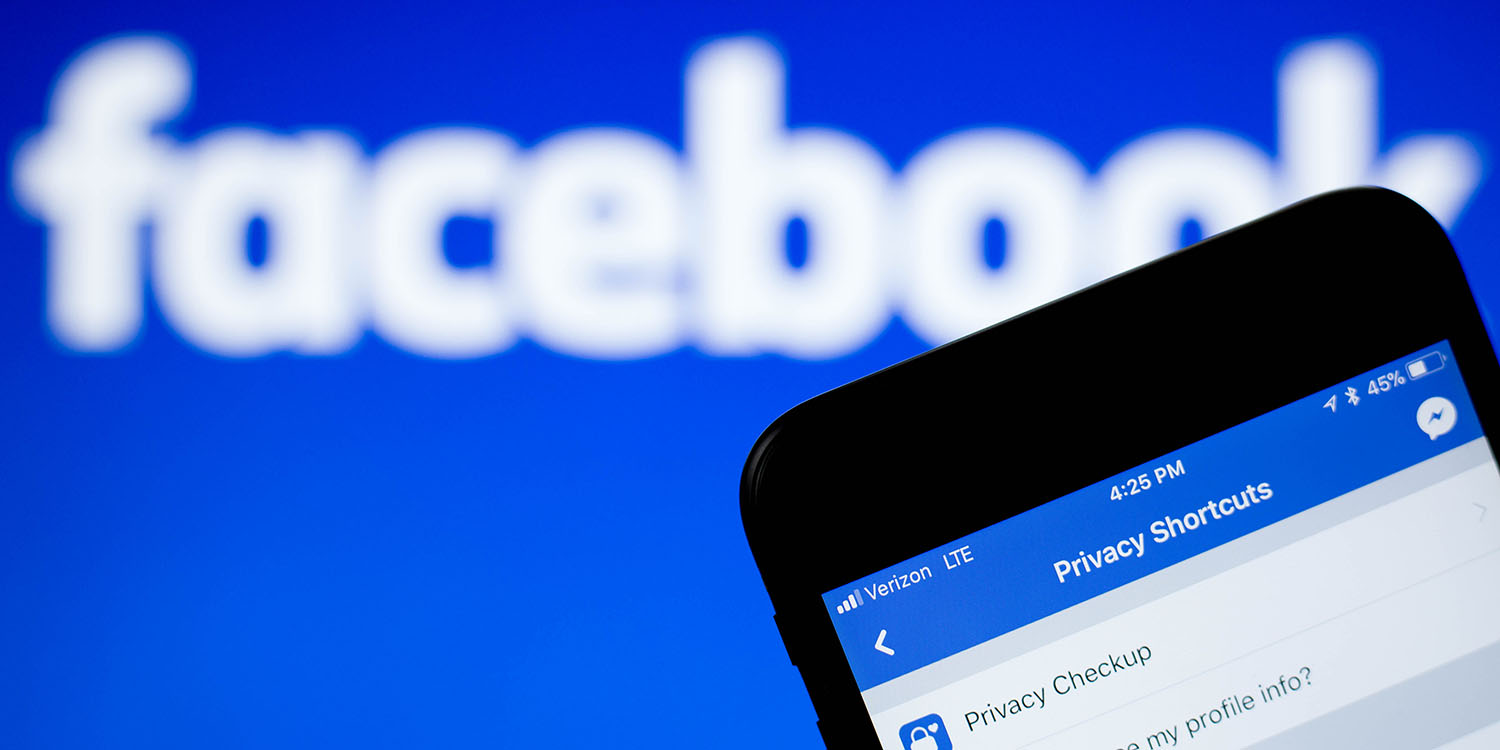 Some users and developers are reporting that several apps are not working at the moment. The issue seems to be related to the Facebook SDK, a tool used by developers to integrate third-party apps with the social network.

Since several apps uses the Facebook SDK for things like allowing users to login with a Facebook account, today’s crash on the SDK affected them all — even high-profile apps like Spotify, TikTok, and IMDB. On Twitter, people are complaining that many iPhone and iPad apps are not working as expected or even not working at all.

Although there’s no official solution to the problem so far, we have found that there’s a workaround by blocking the “facebook.com” domain in your router’s DNS settings. With blocked connections, apps will not try to connect to Facebook and then they should open without further issues.

We’re not sure if Facebook is already working to fix the issue, but we’ll keep this article updated when they fix it.

Were you affected by the Facebook SDK crash today? Do you have an app installed on your iPhone and iPad that isn’t working today? Let us know in the comments below.

So uh… the Facebook SDK just took down a bunch of iOS apps. Crash on startup. Pretty awesome. @fb_engineering /s