Home General PSA: Here’s how to check if you are eligible for Apple’s Small...
13469
SHARES
ShareTweet 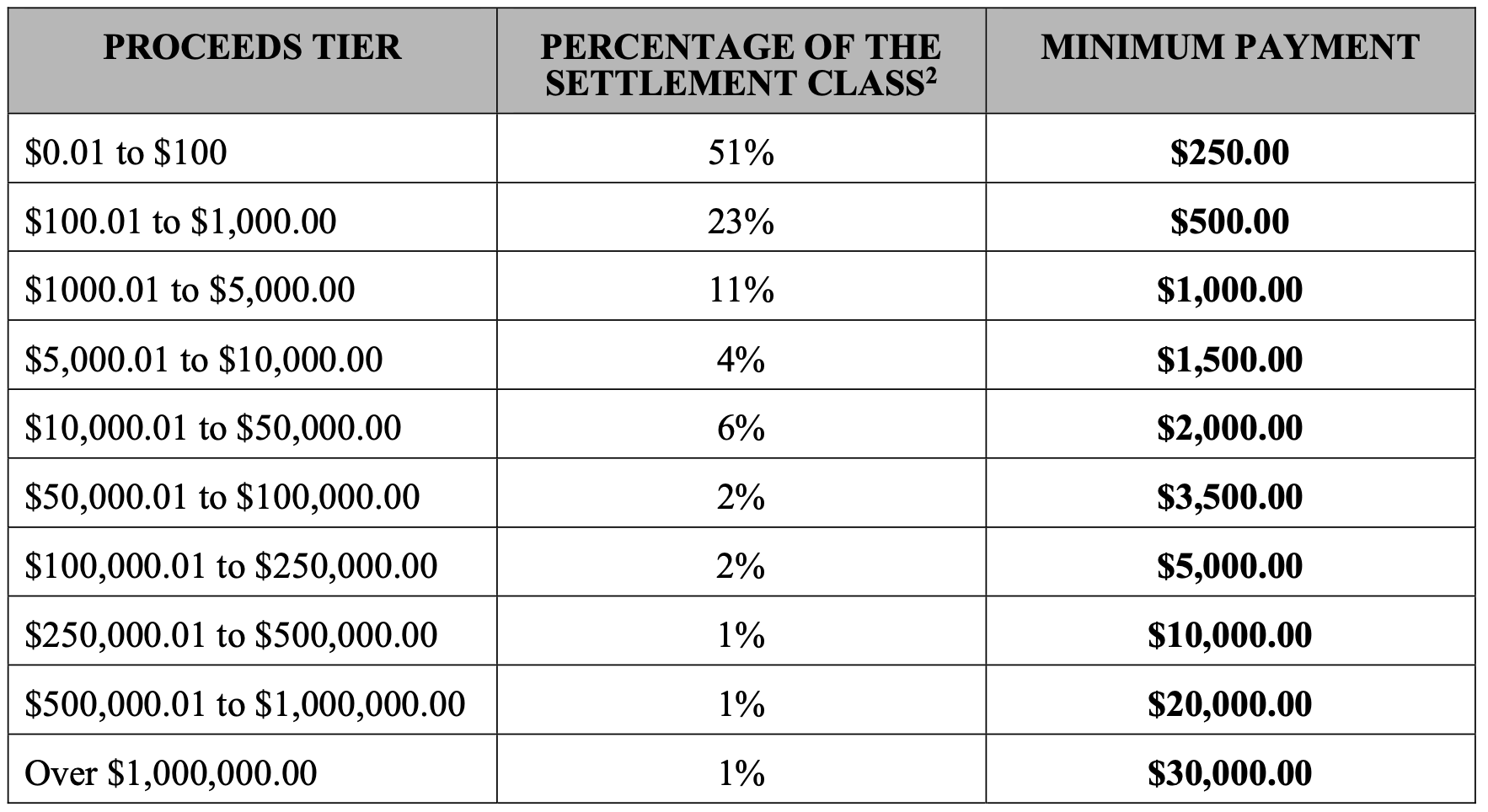 Apple announced on Thursday some changes coming to the App Store after a class-action lawsuit from US developers. In addition to these changes, the company also announced a Small Developer Assistance Fund that will pay up to $30,000 to some developers. Read on as we detail how to check if you are eligible for this new program.

According to the company, eligible developers will receive between $250 up to $30,000 based on multiple criteria, which are detailed in the documents filed in the case today.

The Small Developer Assistance Fund created as part of the settlement will benefit over 99% of U.S. iOS developers, whose proceeds from app and in-app digital product sales through all associated accounts were less than $1 million per calendar year during the period from June 4, 2015 to Apr. 26, 2021. These developers can claim sums from the fund ranging between minimums of $250 to $30,000, based on their historic participation in the App Store ecosystem.

In order to be eligible, the developer must have earned less than $1 million per year during the period from June 4, 2015 to April 26, 2021. Of course, only developers who offered paid apps or free apps with in-app purchases during this period will be able to request payment from Apple.

Apple says payment will vary “based on their historic participation in the App Store ecosystem.” In fact, the amount of money depends on how much the developer has earned in the US App Store during the period set by Apple, as you can see below:

Developers will be able to register with the Small Developer Assistance Fund by visiting smallappdeveloperassistance.com once the settlement has been approved.