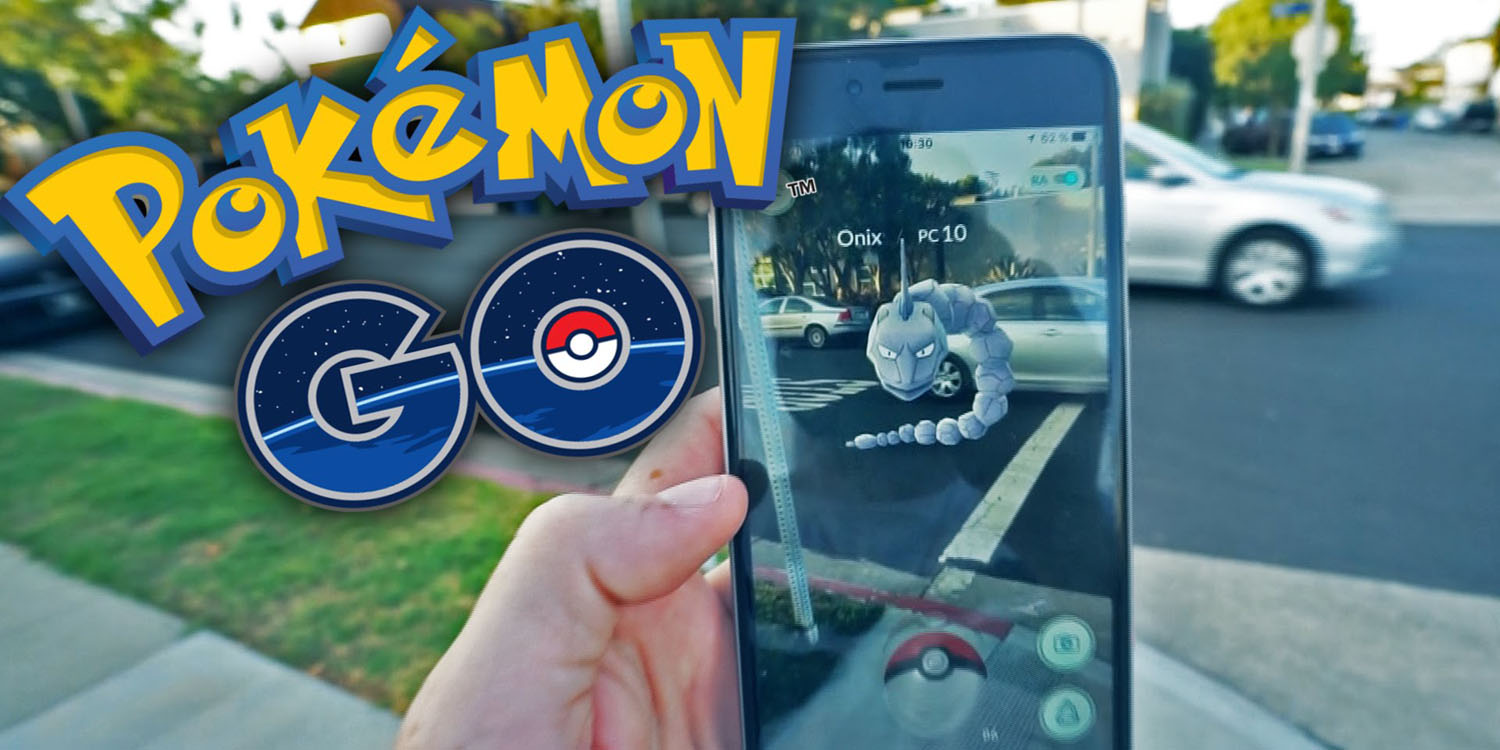 The popular augmented reality game Pokémon GO is about to get a new update in October, but this comes as bad news for users of some old smartphones. Pokémon GO’s official Twitter profile announced today that the game is dropping support for devices running Android 5, iOS 10, and iOS 11.

For Apple users specifically, Pokémon GO currently requires an iPhone, iPod touch, or iPad with a 64-bit processor running iOS 10 or later. However, this is about to change with a future update coming in October.

Pokémon GO will no longer work on any device running iOS 10 or iOS 11, which means that the next version of the game will have iOS 12 as a minimum requirement. However, developers note that iPhone 5s and iPhone 6 models will no longer run Pokémon GO, even with iOS 12 installed.

It’s quite common for developers to drop support for older versions of iOS as Apple’s mobile operating system has a very fast adoption rate when it comes to the latest available updates. There’s also the fact that Pokémon GO is an AR-based game, which demands more performance than other regular games.

Pokémon GO is available for free on the App Store.