Home General PSA: Twitter is down for some users this Thursday
8081
SHARES
ShareTweet 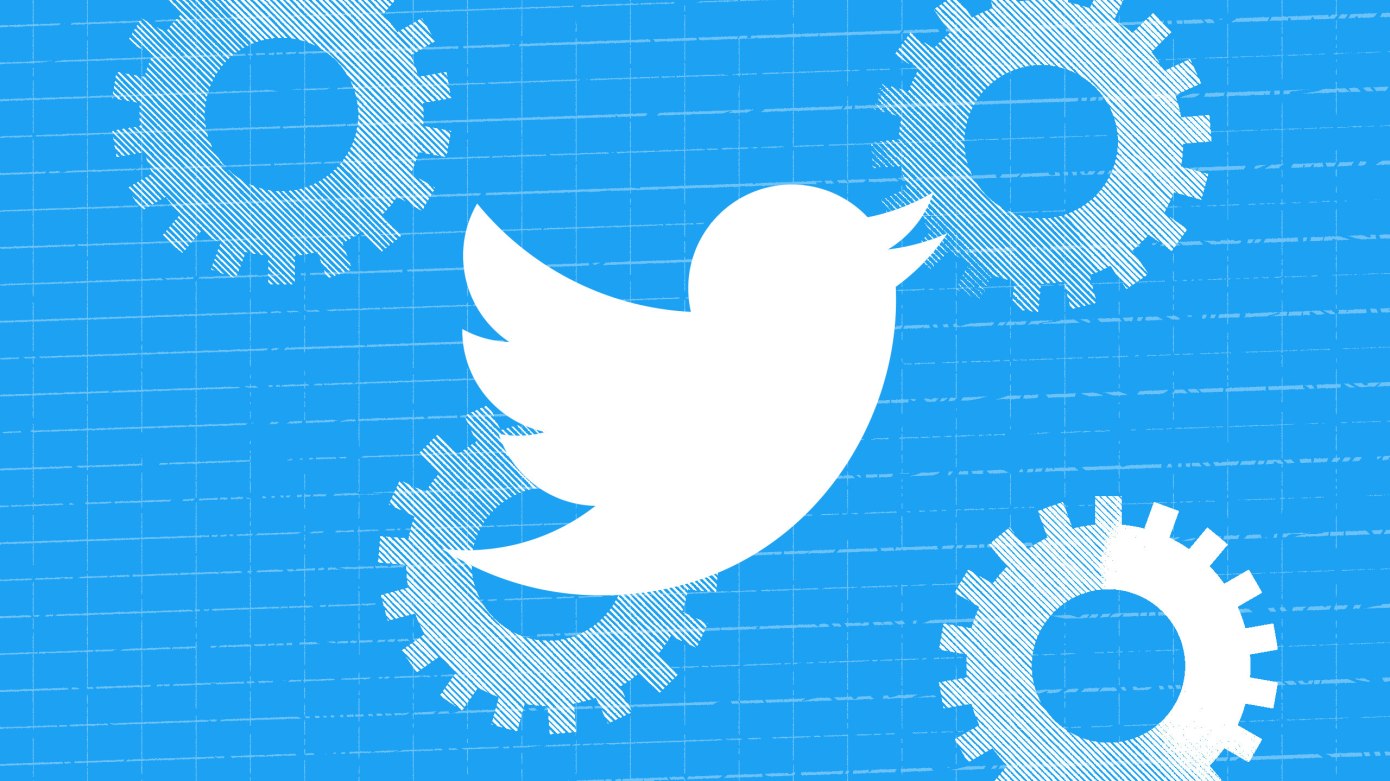 If you’re having some trouble accessing Twitter, you’re not alone. The social network has been facing a major outage this Thursday night as users around the world are reporting that Twitter is inaccessible.

The issue is affecting the official Twitter apps, as well as the Twitter website and third-party apps like Tweetbot, Tweetdeck, and more. Unfortunately, the company hasn’t yet shared any details about the outage or any estimates to fix the problem.

Are you having trouble accessing Twitter? Let us know in the comments below.