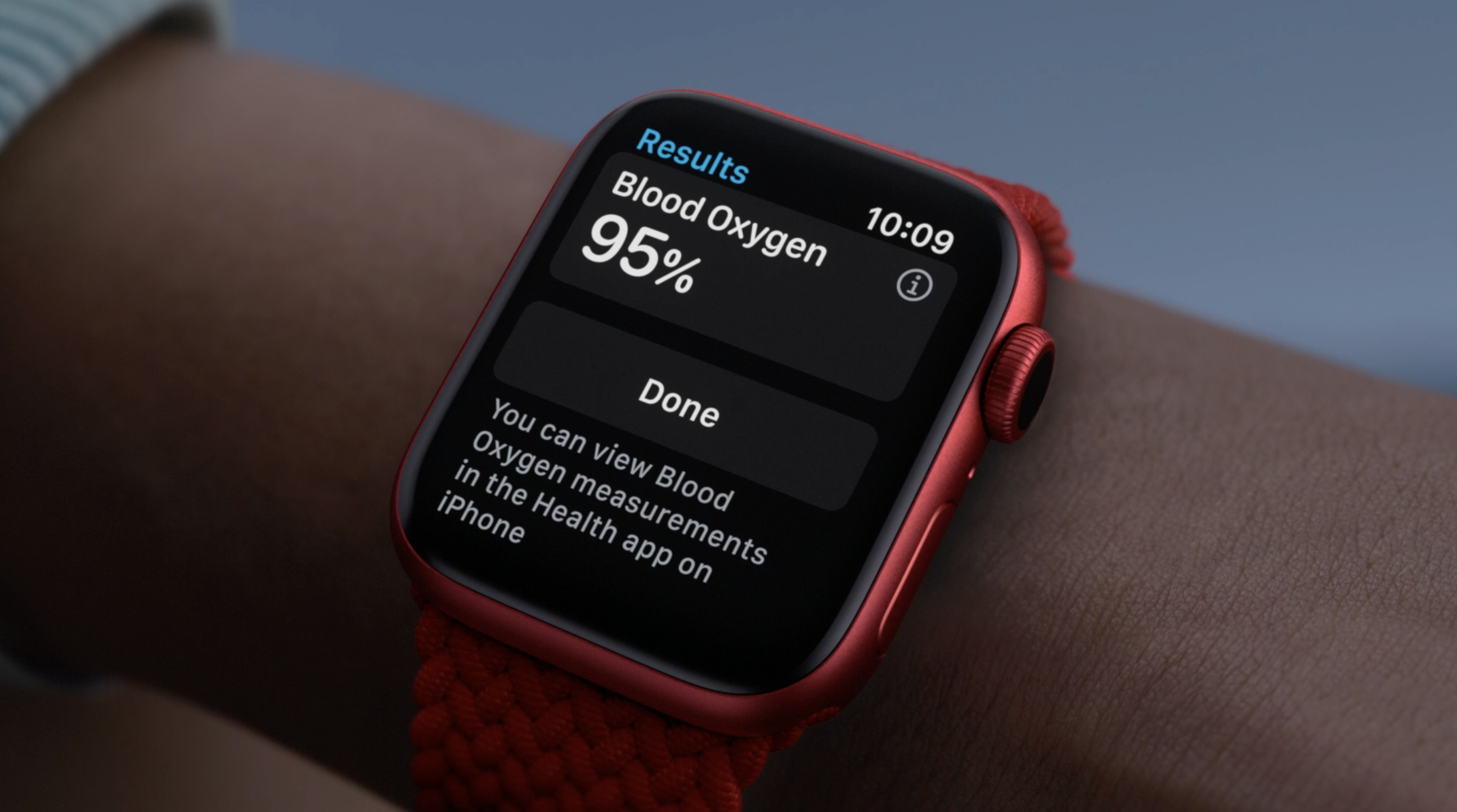 Update – September 29: Apple today released iOS 14.2 beta 2 and watchOS 7.1 beta 2 to developers, which fixes the lack of new watch faces and also includes the Blood Oxygen app for Apple Watch Series 6 users. You can read the original article below.

Apple released the first developer betas of iOS 14.2, watchOS 7.1, and tvOS 14.2 last week, which are now also available for public beta users. While the updates bring some new features, Apple Watch users have noticed that these updates don’t include the new watch faces from watchOS 7 and the Blood Oxygen app from Apple Watch Series 6.

Developers who have updated their Apple Watches to watchOS 7.1 will not have access to the new watch faces introduced with the final release of watchOS 7.0, including the Memoji, Stripes, and Artist watch faces — at least not in this first beta. 9to5Mac reported this last Thursday:

We’ve also learned that users who acquired the new Apple Watch Series 6 and paired it with an iPhone running iOS 14.2 beta are currently unable to activate the new Blood Oxygen measurement feature. But what’s the reason behind it?

While Apple will probably not discuss this officially, all the new betas released last week — including iOS 14.2 and watchOS 7.1 — were compiled before the iOS 14 and watchOS 7 GM builds. At some point in the development phase of betas software, Apple engineers had to prepare iOS 14 and other updates for the public release, while presumably there was already another team working on iOS 14.2.

In other words, while iOS 14.2 and other updates do have new features, they’re not the same features included in the latest software available to the public. This is definitely not a major issue as Apple will likely fix this with the next beta releases, but it’s worth keeping in mind that you may lose some features when updating from iOS 14 to iOS 14.2 and watchOS 7.1 beta 1.

If you have installed iOS 14.2 beta on your iPhone or iPad, you can downgrade to iOS 14.0 using a Mac or PC. However, Apple Watch and Apple TV running beta software cannot be downgraded.

In a related note, Apple pulled out iOS 14.2 beta 1 update for iPhone XR and iPhone 11 devices. The update is also not available for the 8th generation iPad.