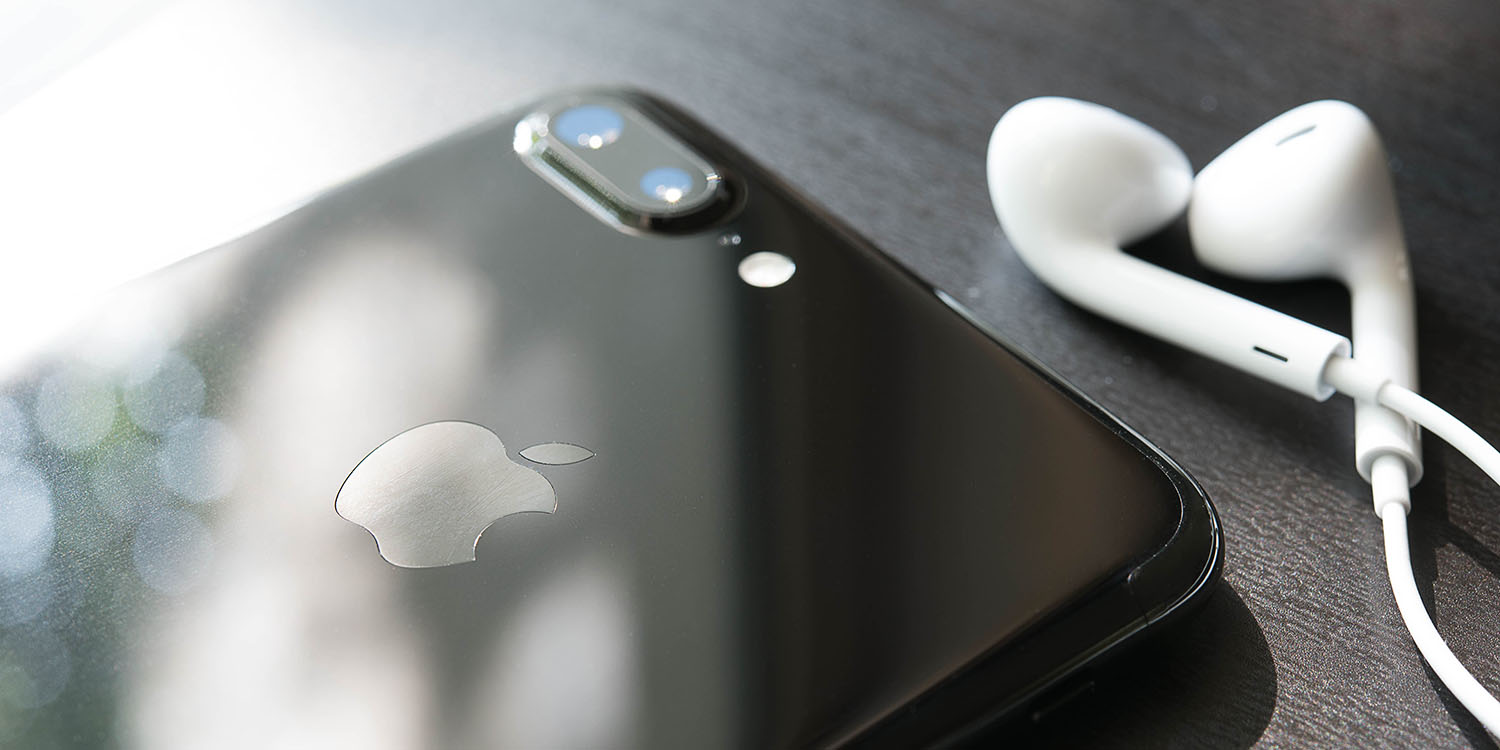 The legal battle between Qualcomm and Apple continues, the chipmaker again urging trade regulators to impose a US import ban on iPhones after they were found to infringe on one of the company’s patents.

The U.S International Trade Commission (ITC) previously found in favor of Qualcomm in the patent dispute, but decided against an import ban. However, that decision is under review, and Qualcomm argues that Apple’s own statement justifies imposing the ban …


The ITC found in September that Apple did violate one of Qualcomm’s patents in respect of iPhones with Intel modems. It would normally impose an import ban in such circumstances, but administrative law judge Thomas Pender ruled that this would not be in the public interest.

His reasoning was that, if Intel iPhones were banned, that would effectively give Qualcomm a monopoly in the US smartphone modem market – and preserving a competitive market was the more important issue.

As Reuters explains, Qualcomm says that this argument is no longer valid.

In filings that became public late last week ahead of the full commission’s decision, Apple for the first time said that it had developed a software fix to avoid running afoul of Qualcomm’s patent. Apple said it did not discover the fix until after the trial and that it implemented the new software “last fall” […]

In a filing late on Friday, Qualcomm argued that Apple’s disclosure of a fix undermined the reasoning in Pender’s decision and that the Intel-chipped phones should be banned while Apple deploys its fix.

“Pender recommended against a remedy on the assumption that the (Qualcomm) patent would preclude Apple from using Intel as a supplier for many years and that no redesign was feasible,” Qualcomm wrote. “Apple now admits—more than seven months after the hearing—that the alleged harm is entirely avoidable.”

The ITC already decided in December that it would review the decision, saying then that its final decision would depend on three factors:

It originally suggested it would make its ruling by February 19 – yesterday – but it appears to be taking longer than expected.

Apple is asking for a six-month delay should the ITC decide to impose a US import ban on iPhones.

Apple said that it would need six months to verify that the fix will satisfy regulators and to sell its existing inventory. Apple asked the full commission to delay any possible import ban by that long if the commission reverses the judge’s decisions.

Apple recently circumvented a German ban on iPhone sales by agreeing to sell only those models fitted with Qualcomm modems.