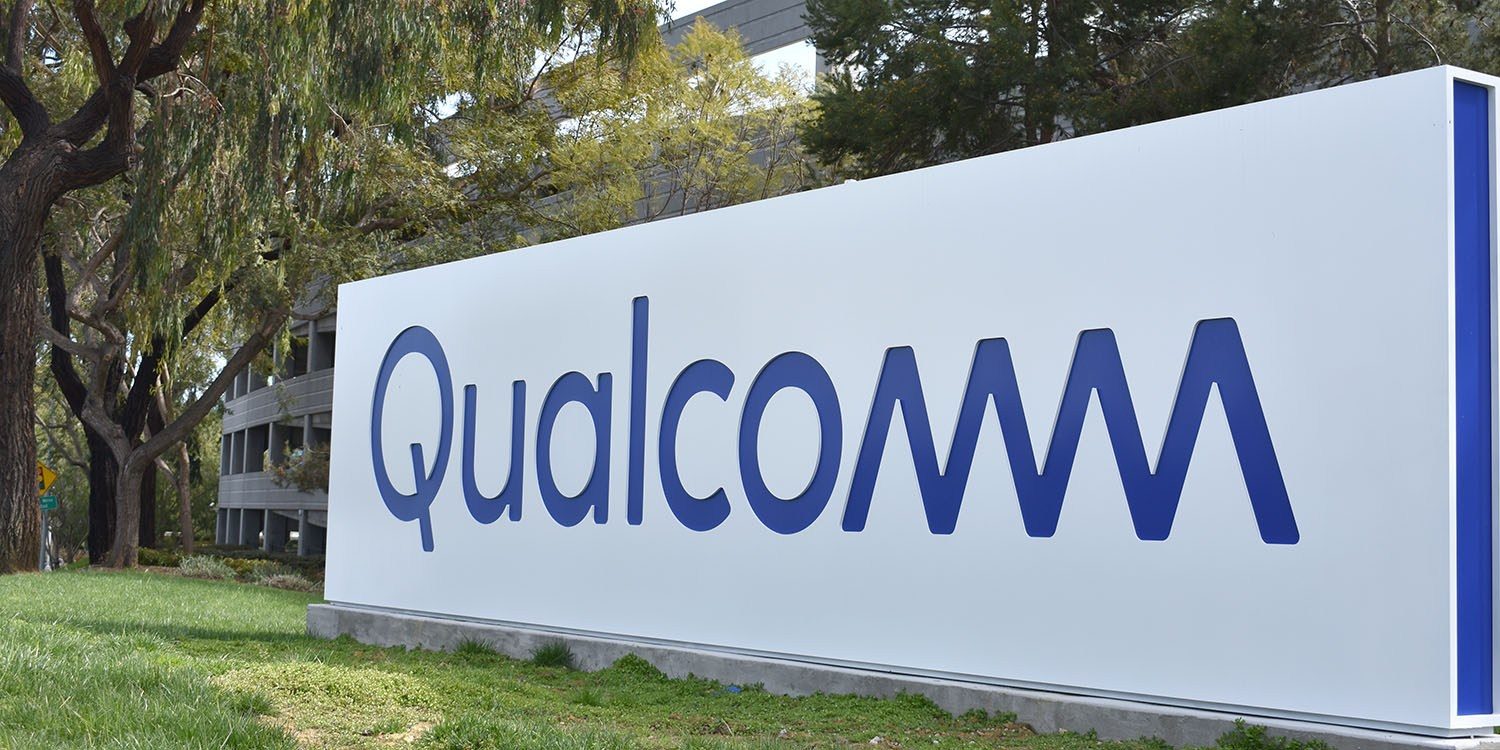 Qualcomm reported its fiscal Q4 2019 earnings today and provided guidance for the fiscal first quarter of 2020. Following the chipmaker’s settlement with Apple, it continues to report strong numbers and remains bullish on the upcoming expansion of 5G.

As detailed by Reuters, Qualcomm licensing division its its most profitable. For that segment, the company forecasts between $1.3 billion and $1.5 billion revenue during Q1 2020, which beats analyst expectations of $1.23 billion.

Qualcomm CEO Steve Mollenkopf says that the company’s licensing division continues to grow, thanks in some part to its settlement earlier this year with Apple:

“We’re continuing to see strength in the licensing business, particularly after we’ve added in the deal we signed this year with Apple, and we’re on the front end of the 5G transition, which will impact our product business,” Mollenkopf said. “We’re closer to that and we’re really seeing the signs that we should be confident.”

As you’ll remember, Apple and Qualcomm reached a settlement in their patent royalty battle earlier this year. The agreement saw Apple pay a one-time settlement payment to Qualcomm, and enter into a six-year licensing agreement.

Notably, the iPhone 11 lineup does not use Qualcomm modems, with the settlement being reached too late to affect this year’s release. The iPhone 11 and iPhone 11 Pro both use Intel modems, but earlier iPhone models and cellular iPad models use Qualcomm technology.

Elsewhere, Mollenkopf told Reuters that Qualcomm continues to invest in 5G and has secured deals to “supply 230 device designs with 5G chips, up from 150 a quarter ago.” The 2020 iPhone models are expected to adopt 5G and use Qualcomm modems to do so.