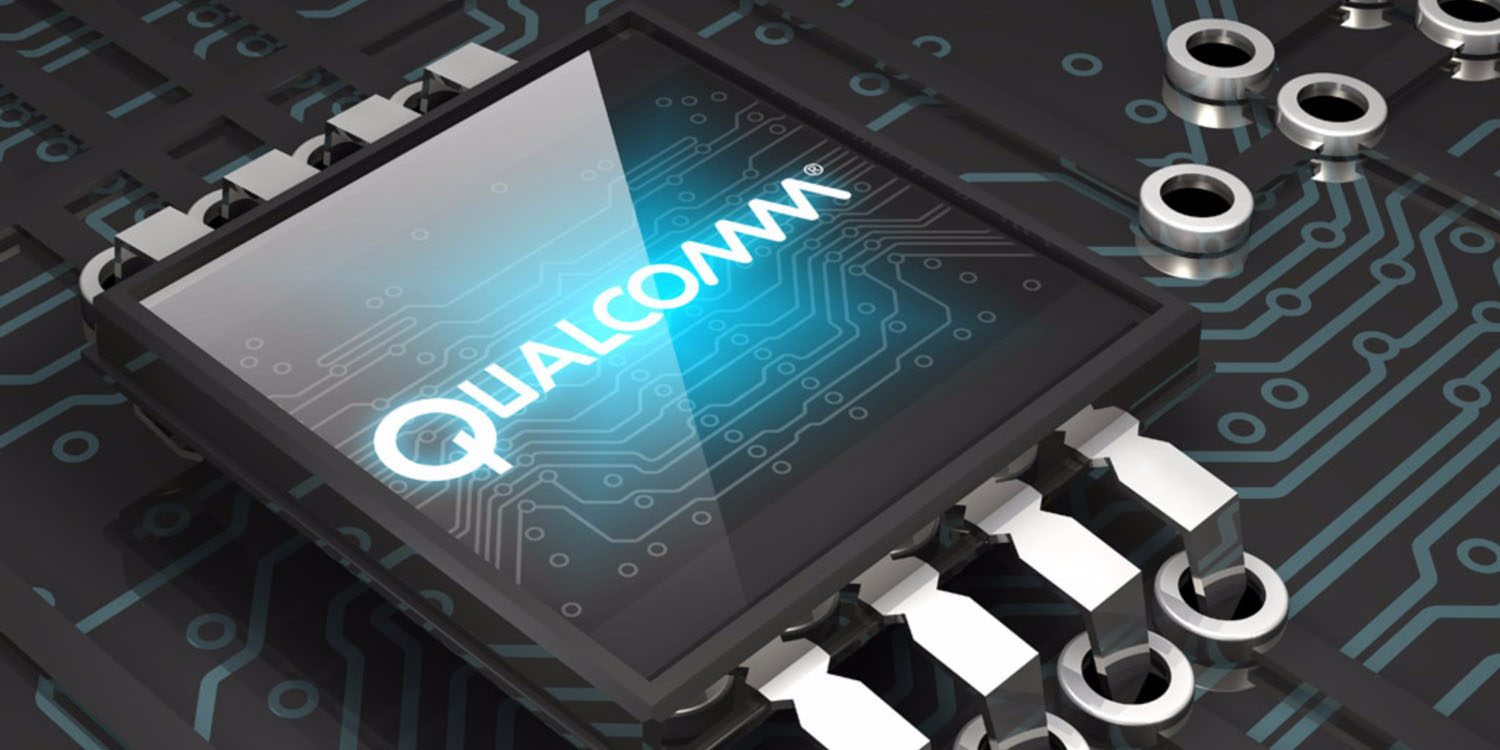 Apple and Qualcomm headed back to court this week in San Diego. Today, Qualcomm has demanded that Apple pay $31 million in damages over the alleged infringement of three patents.

Yesterday, it looked certain that Apple lost its star witness in this lawsuit. Apple’s former engineer Arjuno Siva was originally set to testify on Thursday, but didn’t end up boarding the flight for San Diego. Apple’s counsel then alleged Qualcomm’s defense of witness tampering and called Siva a “tainted witness.”

In a fast turn of events, Siva retained a new attorney and today Apple shared that he will end up testifying next week after all.

Now, we’ve got more details via CNET about the case. For the alleged infringement of three patents, Qualcomm is seeking $31 million in damages from Apple, or roughly $1.40 per iPhone.

The damages are for iPhones sold from July 2017 and contain chips used by Intel, which replaced Qualcomm as a components supplier. In 2016, the company started using Intel modems in some models of the iPhone 7 and 7 Plus. Now, Apple has opted for Intel’s modems over Qualcomm’s in all its latest phones.

The three patents include one that enables a smartphone to quickly connect to the Internet after it’s powered on, one that involves how a modem and processor work together to handle downloading apps, and one that covers graphic processing and battery life.

Notably, the biggest (separate) suit between the two companies will head to court next month that will center around Qualcomm’s alleged antitrust practices.