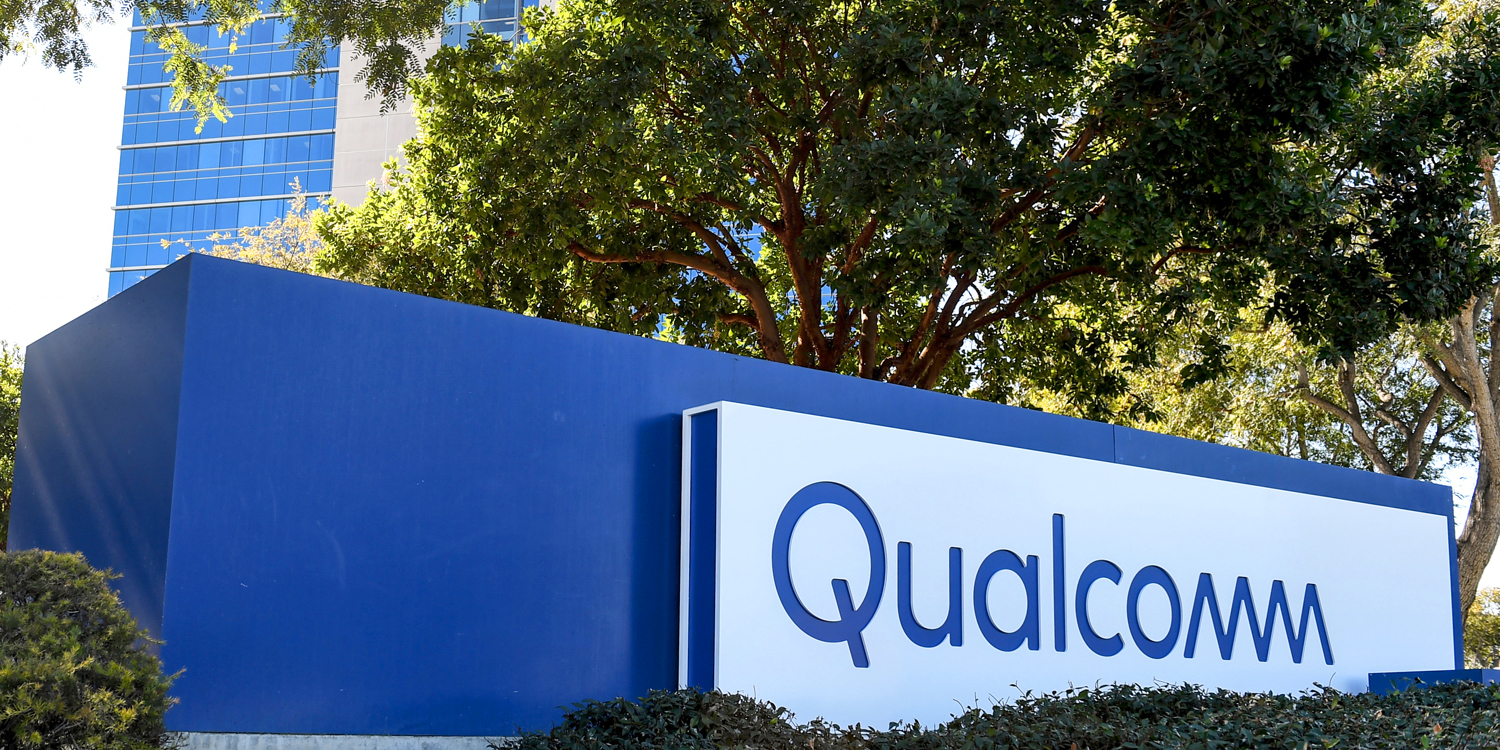 Back in May, the FTC won its antitrust suit against Qualcomm, but Qualcomm unsurprisingly appealed the ruling. Today, the FTC objected to Qualcomm attempting to introduce internal Apple documents as part of its efforts to appeal that antitrust ruling.

As reported by Reuters, Qualcomm on Tuesday submitted internal Apple documents to U.S. District Judge Lucy Koh. Included in those documents were slides from an internal Apple presentation in which Apple outlined ways to pressure and “hurt” Qualcomm:

On Tuesday, Qualcomm submitted them to U.S. District Judge Lucy Koh in opposition to a sweeping ruling that would alter its business model as it pursues an appeal. In the slides from internal Apple presentations, the iPhone maker outlined goals to “Create Leverage by Building Pressure” and “Hurt Qualcomm Financially.”

Qualcomm had originally used the documents during its Apple legal battle with Apple earlier this year. Apple and Qualcomm came to a surprise settlement in that case, but the chipmaker continues to fight the antitrust ruling handed down by Judge Koh last month.

The slides were part of Qualcomm’s opening arguments from the Apple trial, in which the company outlined what its attorneys described as a targeted campaign by Apple to attack Qualcomm’s patent licensing model. In them, Apple discussed how to “devalue” the kind of patents held by Qualcomm and “Reduce Apple’s Net Royalty to Qualcomm.”

The Federal Trade Commission objected to Qualcomm’s use of the slides, calling the submission of the slides “improper, unfair, and prejudicial.” The FTC also argued that it did not have a formal chance to object to the slides, saying that if it was given such an opportunity, a witness from Apple could have testified to “the document’s context and purpose and the meaning of the cited language.”

As part of the ruling last month, Qualcomm was ordered to renegotiate its existing licensing terms so that its supply of modem chips is completely separate from any patent licensing agreement. Qualcomm is seeking a stay of that ruling, and was hoping to use the slides from Apple as evidence. Judge Koh must now accept the documents if she sees fit.