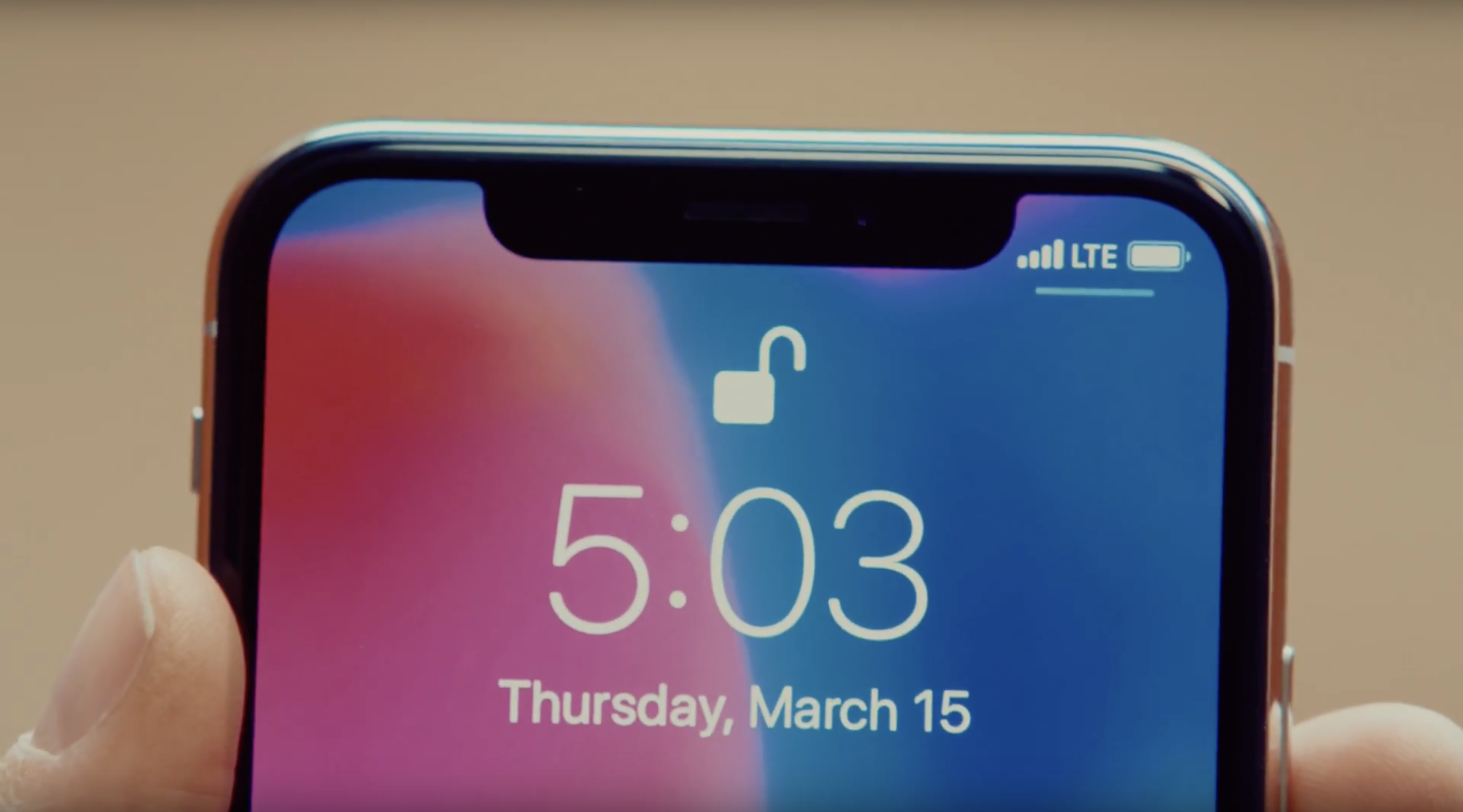 The leak comes from the Twitter account L0vetodream, a source that has previously shared a variety of accurate details about Apple’s upcoming hardware and software plans. The account most recently reported details on the iPhone 12 lineup, the HomePod mini, and the Apple Watch Series 6.

The account is known to be incredibly cryptic, but today’s tweet isn’t as hard to decipher as others. The tweet simply reads: “MESA uts for iPhone.” Mesa is the codename that Apple uses internally for Touch ID, and “uts” is a clear abbreviation for “under the screen.”

There is no timetable on when Touch ID functionality could make its return to the flagship iPhone lineup, but this is not the first report to suggest that it’s something Apple is working on. Last year, Bloomberg reported that Apple was working with suppliers on an iPhone that would feature Touch ID and Face ID coming as soon as 2021.

Offering both Touch ID and Face ID in an iPhone would have a variety of benefits for the user, giving them two reliable and secure options for biometric authentication. For example, Face ID does not work with face masks and headscarves, so you could use Touch ID to unlock your iPhone when your face is covered. On the other hand, Touch ID doesn’t work with gloves and certain skin conditions, so Face ID could be used in those situations.

Scrutiny of Face ID has increased dramatically amid the COVID-19 pandemic due to the face mask mandates in many parts of the world. Apple has done its best to workaround this with iOS software changes, but what’s important to keep in mind is that face masks and face coverings have long been commonplace in many countries, so Apple has more reason to bring Touch ID back to the iPhone other than the COVID-19 pandemic.

Bringing Touch ID beneath the iPhone display is especially notable, rather than adding it to the iPhone’s side button like what we’ve seen in the new iPad Air. What do you think of these rumors? Would you be interested in an iPhone with Face ID and Touch ID functionality? Let us know down in the comments!