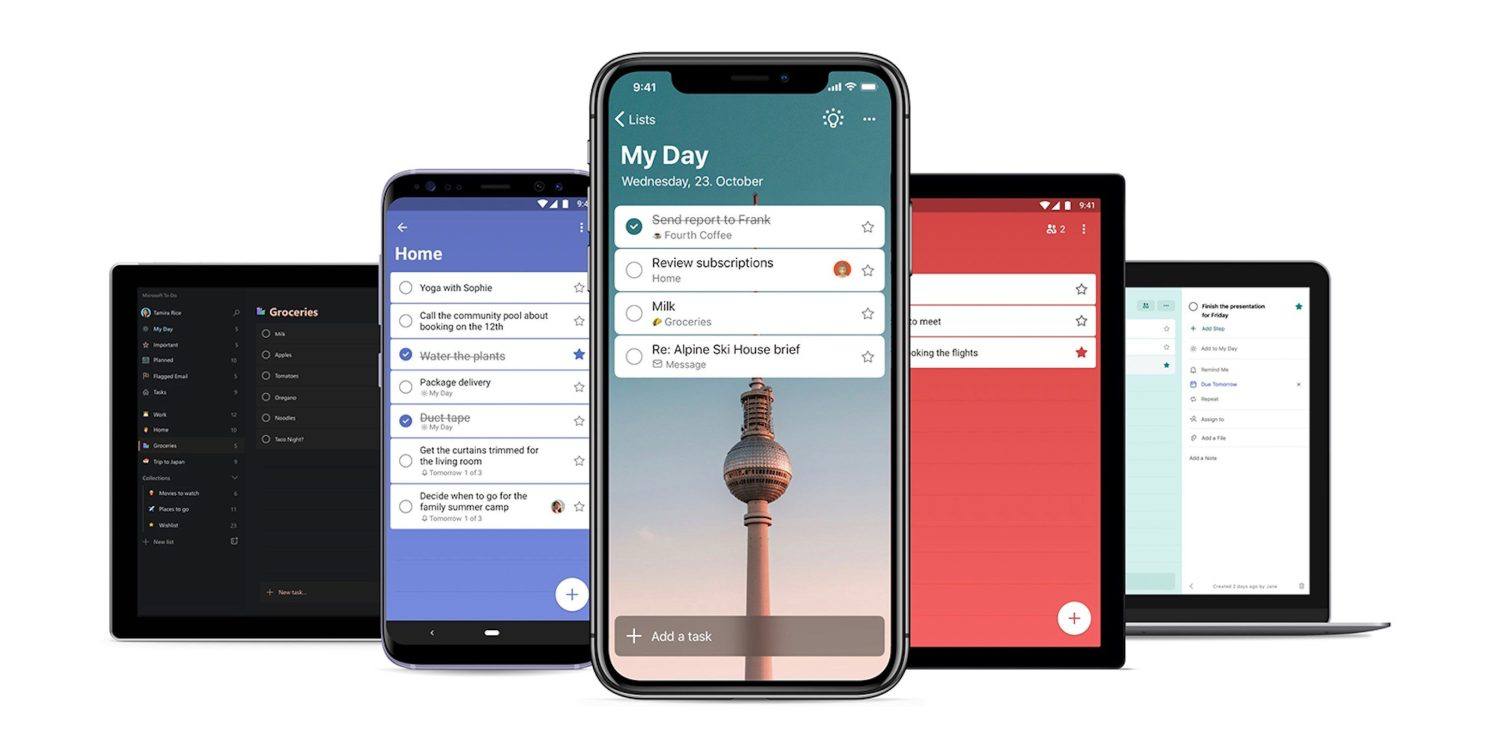 If you’re still clinging on to the Wunderlist to-do manager application, time is running out to make a switch. Back in December, Microsoft announced that it would shut down Wunderlist on May 6, and as the date approaches, it’s time to start thinking about a transition plan.

As a quick backstory: Microsoft acquired Wunderlist in 2015, then later announced that it planned to shutdown the platform and transition users to its new To Do application. Microsoft has said that To Do is at feature parity with Wunderlist, which it says will streamline the transition process for Wunderlist users.

Like Wunderlist, we have smart lists where you can see your planned or important tasks in one list. But what makes To Do unique is the personalized daily planner feature, My Day.

When Wunderlist became part of the Microsoft family, our mission was to bring the delightful, simple, and elegant daily task experience and build it into Microsoft’s intelligent, interconnected, and security-centric ecosystem to create a new app—Microsoft To Do.

Microsoft has said that on May 6, to-dos stored in Wunderlist will no longer sync, but you’ll still be able to import your tasks into the To Do app or another task manager. So if you’re clinging to Wunderlist until the last possible second, you’ll want to pick a new task manager — whether it’s To Do or something else — before May 6.

CNET has a roundup of some of other alternative task managers you might want to try out if Microsoft’s To Do app doesn’t work for you.

My personal favorite is Things, which is a powerful task manager for iPhone, iPad, Mac, and Apple Watch. To import your Wunderlist items into Things select File, then Import From, and choose “Import From Wunderlist.” Doing this will bring all of your lists and to-dos from Wunderlist to Things with a single click.

You can download the new version of the To Do app on the Mac App Store for free as well as on the iOS App Store.