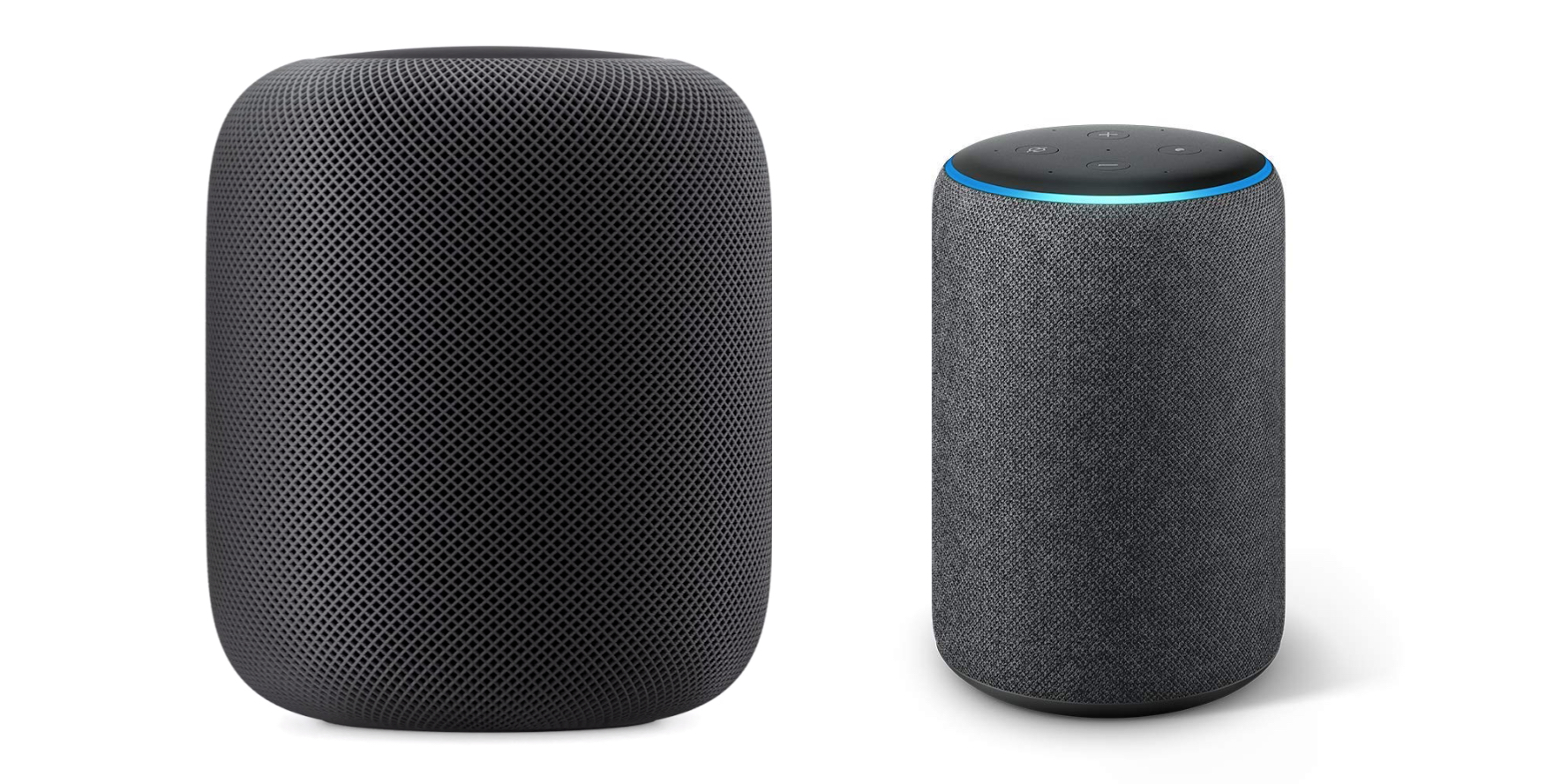 According to Bloomberg, Amazon is working on a new addition to the Amazon Echo smart speaker lineup to more directly compete against Apple’s HomePod and Sonos speakers in terms of sound quality.

The new model is purportedly set to release “by next year” and current prototypes feature at least four internal tweeters. The HomePod cylinder contains seven beam-forming tweeters. The current Echo lineup will also “receive minor updates this fall”, according to the publication.

Since the HomePod’s debut in early 2018, Amazon has already taken steps towards improving the Echo’s voice quality.

The company launched the more expensive Echo Plus to provide ‘premium sound’ but it has not yet met the levels of Apple or Sonos quite yet in terms of all-out sound quality.

Whereas Apple has centered the HomePod on the music experience, Amazon continues to push the Echo as a vehicle to deliver Alexa intelligence, whether that’s helping in the kitchen with cooking recipes, controlling smart accessories and other digital assistant tasks.

Nevertheless, a marketshare report yesterday showed that the growth of Amazon’s music service was outpacing Apple Music partly due to the large install base of Amazon Alexa hardware. Amazon is apparently weighing a high-fidelity audio tier of its music service, which could tie into the launch of higher-quality speaker accessories.

Beyond static smart speakers, Bloomberg says that Amazon is working on an ‘Alexa home robot’ according to the same report, which would follow the user around the house. The product apparently stands about waist-height and features an array of cameras for it to see and move around rooms. It still sounds like that this project is early in development and may not be released for a while.