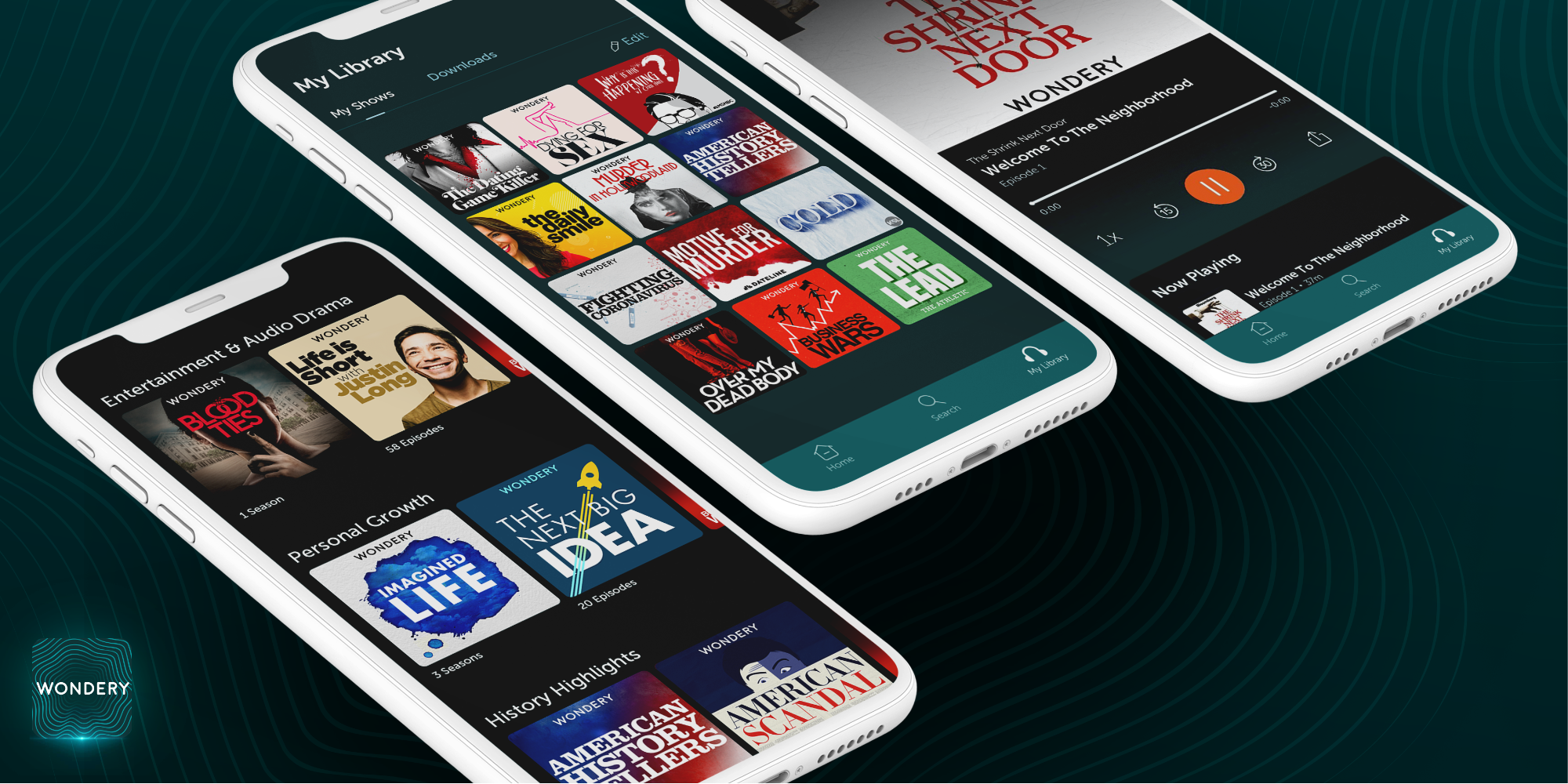 A new report from Bloomberg this evening says that Apple is one of several companies that has held talks about acquiring the podcast network Wondery. Apple is said to be one of four companies that has “discussed a deal with Wondery,” the report says.

Wondery is reportedly seeking between $300 million and $400 in a possible sale. Apple and Sony are two of the four companies reportedly interested. Notably, Spotify has apparently decided not to throw its hat in the ring, despite having previously acquired a multitude of podcasting companies.

Today’s report from Bloomberg describes Wondery as “one of the largest” independent podcast studios and networks:

Wondery is one of the largest independent podcasting studios and networks, reaching a monthly audience of more than 8 million people, according to Podtrac, an industry measurement firm. A price tag of as much as $400 million would surpass what Spotify paid for the Ringer and Gimlet Media, as well as what Sirius XM Holdings Inc. paid for Stitcher.

A deal is reportedly expected at some point “in coming months,” but there is no guarantee that negotiations won’t fall apart. It’s unclear who the front runner is, and Bloomberg notes that the $300-400 million price tag could scare off some bidders.

Apple and Sony are two of at least four companies that have discussed a deal with Wondery, according to one of the people. Though Spotify Technology SA has been the most aggressive buyer of podcasting companies over the last two years, the Swedish audio giant decided not to bid, said two people with knowledge of the talks. A deal is expected in coming months, but there’s no guarantee that the discussions won’t fall apart

Earlier this year, it was announced that Apple TV+ would develop a limited series telling the story of WeWork, based on the Wondery podcast “WeCrashed: The Rise and Fall of WeWork.” In total, Wondery is said to be developing more than a dozen TV shows based on its original podcasts.

For Apple, Wondery is likely an intriguing acquisition target because of the boost it could provide to both Apple Podcasts as well as Apple TV+. Apple has slowly been expanding its podcasting efforts recently, introducing companion podcasts for TV+ originals and acquiring the Scout FM podcast app earlier this year.

The full report can be found at Bloomberg.