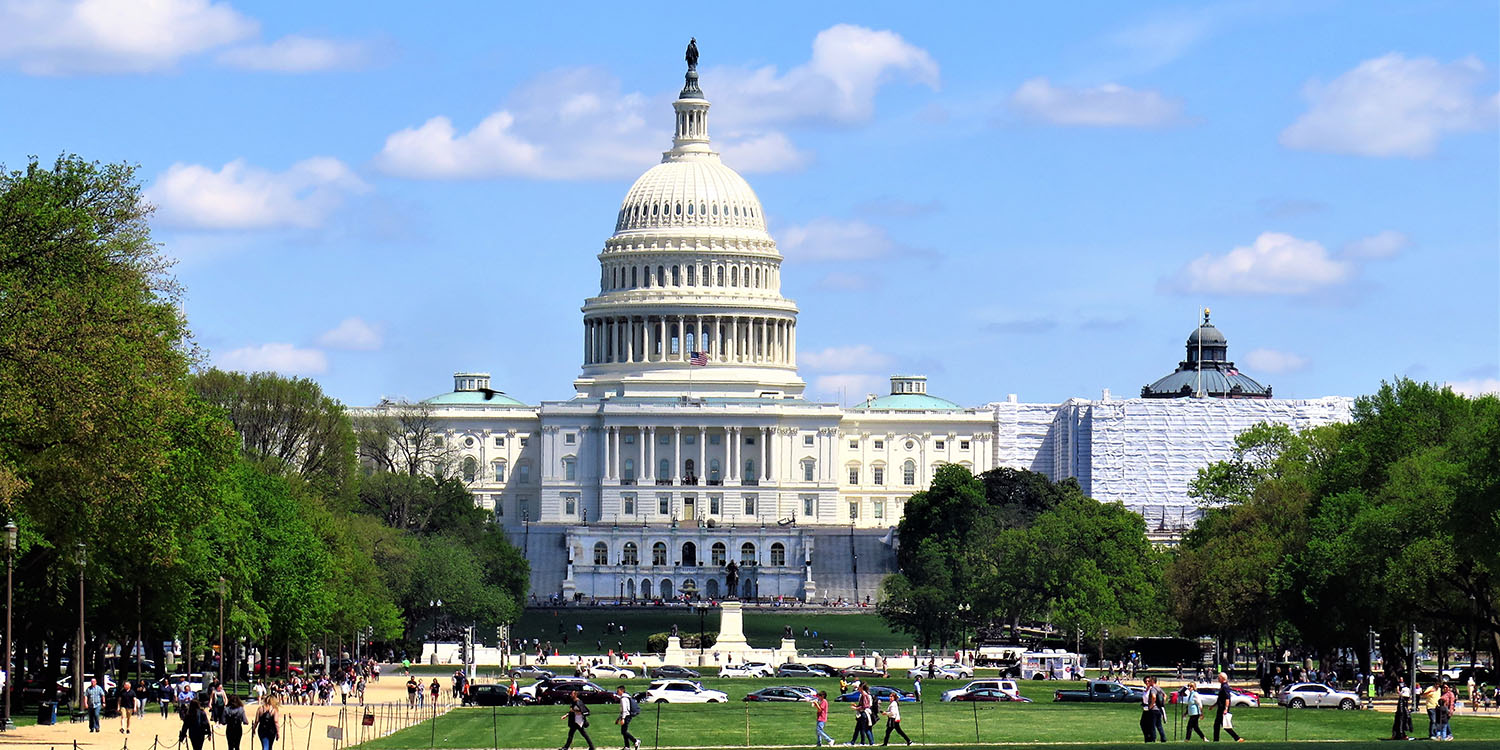 This past spring, Apple was implicated along with other US brands like Nike, Dell, and more for having its supply chain allegedly involved with forced labor of the Muslim Uyghurs in Chinese factories. Now a new report from The Information says that Apple has paid to lobby Congress around legislation having to do US companies that could have connections with slave labor in China.

After the initial allegations were made back in March, Apple shared this statement:

“Apple is dedicated to ensuring that everyone in our supply chain is treated with the dignity and respect they deserve,” said spokesman Josh Rosenstock. “We have not seen this report but we work closely with all our suppliers to ensure our high standards are upheld.”

Four months later, after US Congress and the Australian Strategic Policy Institute echoed the same concerns (but without firm proof) as the original report from The Independent, a coalition of campaign groups called on Apple to stop doing business in the Uyghur Region.

Although none of the reports provide solid evidence that any of Apple’s suppliers are implicated, the coalition argues that brands should err on the side of caution by ceasing to use production facilities based in the Uyghur Region of China …

At the time, Congress started to take action like blacklisting some Chinese companies. Meanwhile, Apple said it would “plan to continue monitoring” the situation.

Specific details about Apple’s recent lobbying here aren’t known but the company reportedly paid the firm “Fierce Government Relations” to lobby Congress about legislation relating to US businesses that have manufacturing in China with forced labor concerns and specifically the Uyghur Forced Labor Prevention Act.

Congressional disclosure reports show that Fierce Government Relations lobbied for Apple on the Uyghur Forced Labor Prevention Act and other bills aimed at pressuring U.S. companies to ensure that their supply chains do not depend on companies that use slave labor, particularly from a region called Xinjiang where many Uighur live.

Apple detailed its 2020 Supplier Responsibility Report this past spring that said 82% of suppliers were “high performers” and the “low performers” fell to a record of below 1%.