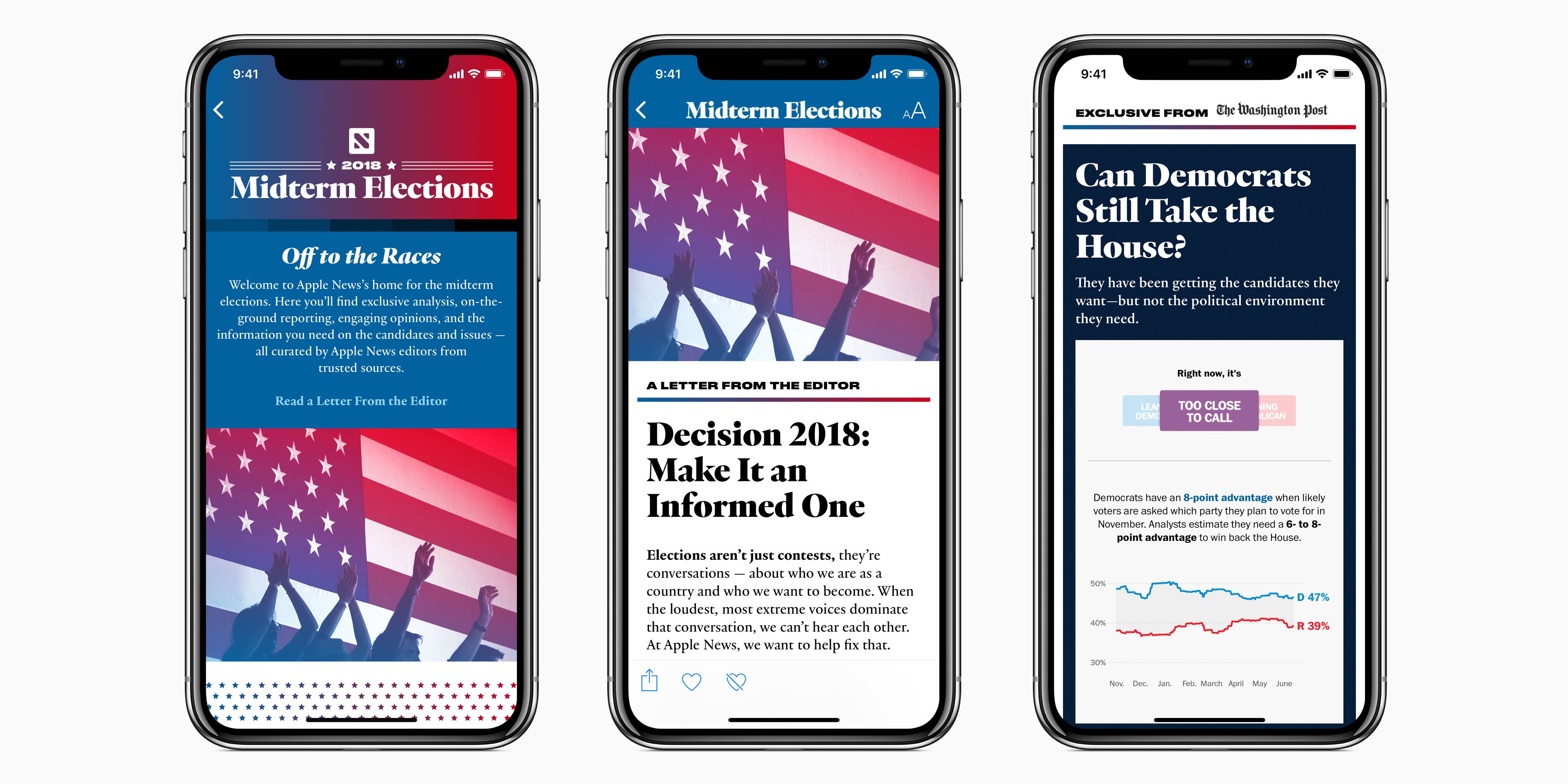 While Apple has been increasing its focus on Apple News recently, a new report from Slate dives into some of the struggles publishers still have with the platform. The report explains that while viewership is increasing with Apple News, publishers struggle to monetize that growing viewership.

Slate explains “sources at several news outlets” have said their Apple News audience has multiplied in 2018, putting it alongside Facebook and Google in terms of traffic sources:

Sources at several news outlets say they’ve seen their audience on Apple News multiply in 2018 alone. Some now say it has become one of their top traffic sources, alongside Facebook and Google. At Slate, which disclosed its data for this story, page views on Apple News have roughly tripled since September 2017, and the app recently surpassed Facebook as a driver of readership.

On the other side, however, Google and Facebook send readers directly to the publisher’s website while Apple News does not. Apple News keeps publisher content inside its own application, where ads are hard to come by. For most of the past 2 years, Apple News had an exclusive partnership with NBCUniversal to sell ads within Apple News. Only recently did Apple News ad support for Google ads.

Chris Schieffer, Slate’s senior product manager, said Slate still makes virtually no money from Apple News even as its audience there has skyrocketed. I did one back-of-the-envelope calculation that startled me: Slate makes more money from a single article that gets 50,000 page views on its site than it has from the 54 million page views it has had on Apple News this calendar year.

There are signs Apple is looking to change this, though. In May it announced that publishers would be able to use Google’s DoubleClick to serve ads in Apple News. Apple has also started paying for some original content in the News app, while reports suggest the company is planning an all-in-one subscription service that would include news and magazines.

The key for Apple, however, is going to be turning Apple News into a revenue-generating platform for publishers before those publishers lose interest. Read more in Slate’s full piece right here.