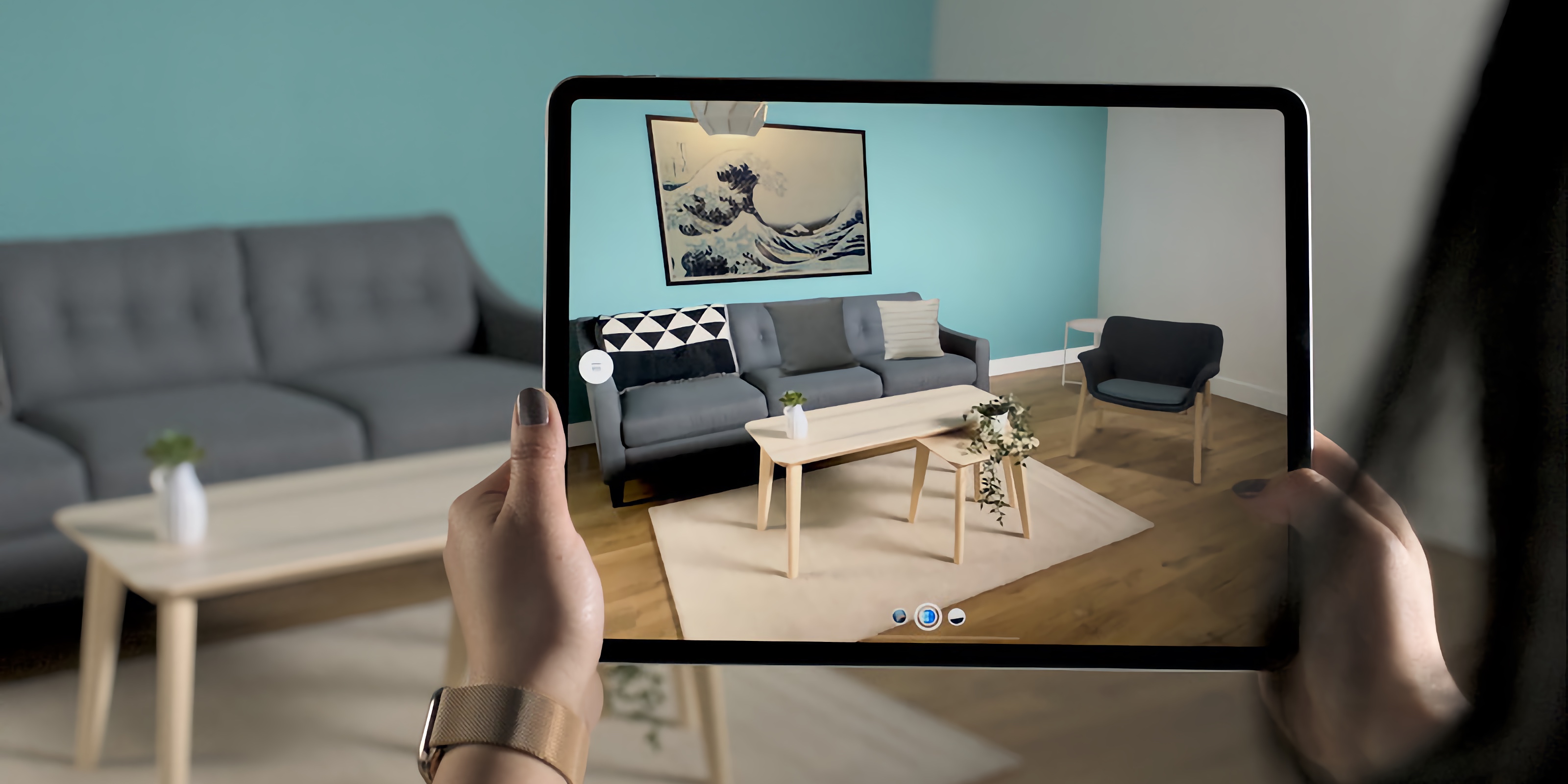 As we close in on Apple TV+’s first year, the service is gradually growing its library of premium-brand original shows and movies, with Apple ordering dozens of series this year to start production as coronavirus restrictions ease.

Bloomberg reports that Apple is also planning to take TV+ into another dimension, with the addition of augmented reality content.

Rather than fullly-fledged AR movies, Bloomberg describes the addition of AR into TV+ as a new form of bonus content offered alongside its originals, in a similar vein to directory commentary tracks or deleted scenes:

In the new feature, elements of a TV show, like characters or objects, would be displayed on a viewer’s phone or tablet and integrated into the surrounding environment. For example, someone watching a moon-walking scene in the Apple show “For All Mankind” might be able to see a virtual lunar rover on their device’s display, seemingly perched atop their living room coffee table.

The publication says Apple originally intended to launch this feature this fall, but the pandemic has pushed back schedule as software development and Hollywood production have been delayed.

The first lot of free year trials for Apple TV+ will begin to expire starting November 1st, 2020. In the same report, Bloomberg says Apple is likely to keep a free access offer around, but perhaps not with the same year-long duration.

Another way Apple intends to boost TV+ subscribers is via bundling. The company launched a TV+, Showtime and CBS bundle last week, offering significant discounts compared to buying access to each service individually.

Bloomberg previously reported that Apple is readying a services bundle, dubbed Apple One, which would offer combinations of TV+, Music, Arcade and News+ at a slight discount than buying each individually. Apple is expected to announce the initiative alongside the iPhone 12 launch.