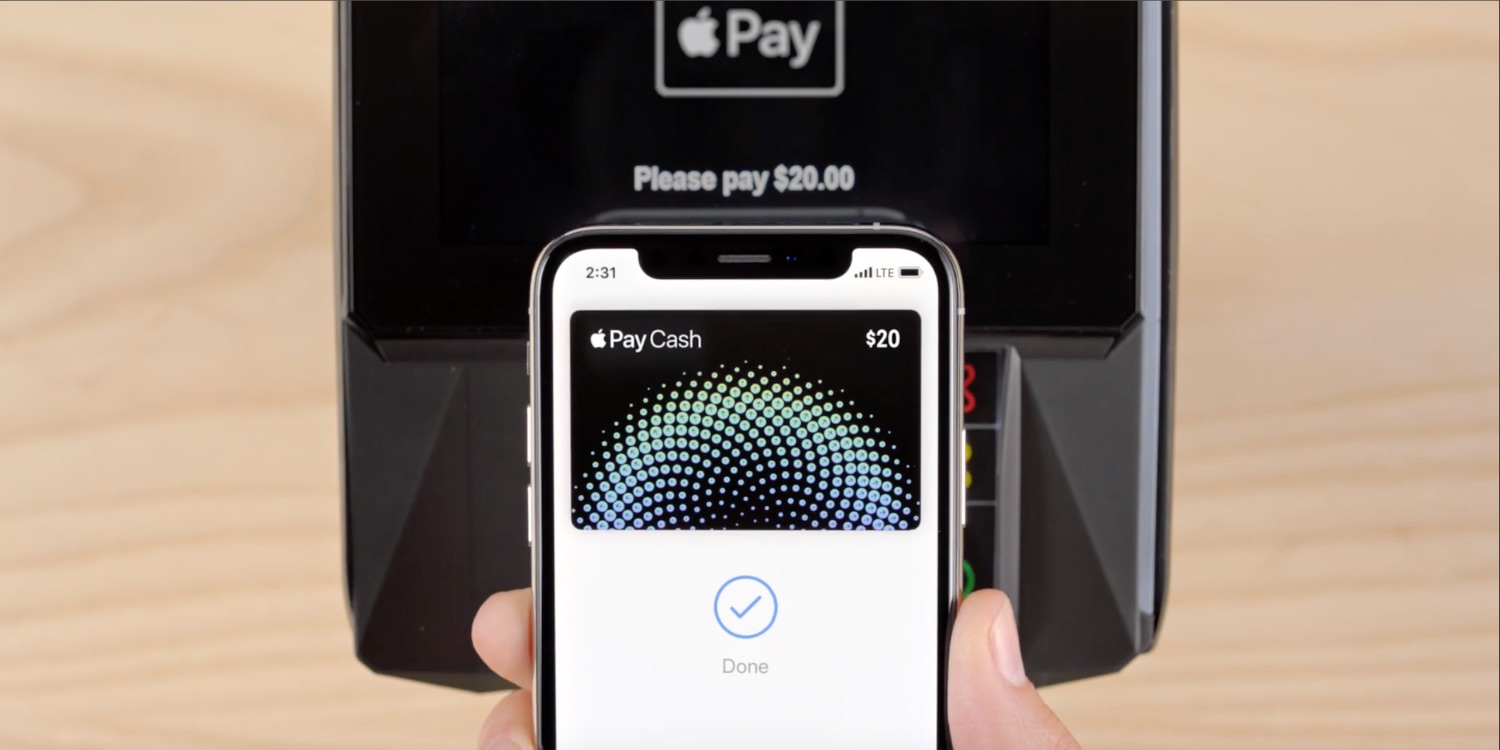 Apple’s contactless payment service, Apple Pay, is apparently under scrutiny by the European Commission again. A report from MLex says that the EU is fielding comments from other companies in the payment space on Apple’s market behavior.

Specifically, the investigation covers topics like the prominence of Apple Pay when users set up an iPhone, like the “Set Up Now” notifications that pop up in the Settings app. Another possible issue is the fact that Apple does not let other NFC payment services integrate with the Wallet app, meaning Apple Pay has several exclusive integrations into iOS.


A Commission representative said that they were looking at “possible anti-competitive market practices and abusive conduct.”

However, the regulator has not officially announced a renewed investigation or put forward any particular complaints. The investigation is at a preliminary stage and could be dropped if sufficient evidence is not surfaced.

Apple has slowly opened up the NFC chip inside of iPhone devices over time, but the core payment functionality remains tied to Apple Pay. For instance, when a phone comes near an NFC reader, the Wallet and Apply Pay interface is immediately shown. Competing payment services do not have the ability. To scan arbitrary near-field communications in a third-party app, the app must be opened to the foreground. Background NFC reading applies to other categories of content, not mobile payments.

Apple executives have repeatedly heralded Apple Pay as an accelerating business for the company. At the last earnings call, it said Apple Pay growth was outpacing PayPal. Financially, at least right now, Apple Pay revenue is a very small sliver of the company’s overall business as it only makes fractions of a cent for every transaction.

Earlier in the year, Apple announced that Apple Pay would soon expand to support proprietary NFC stickers, with launch partners including Bird scooters and PayByPhone parking meters. This functionality has not yet been rolled out.