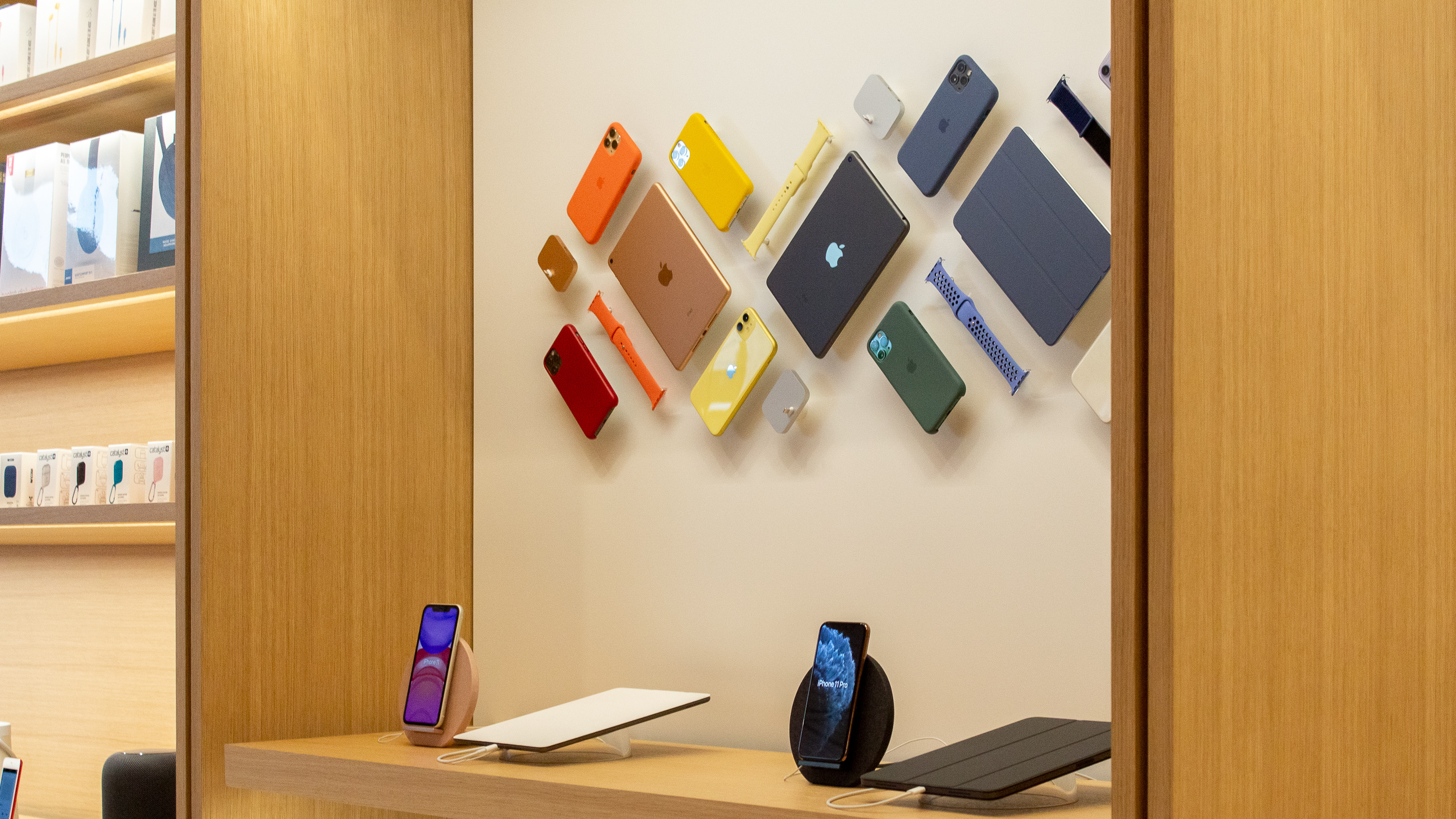 The Economic Times reports that Apple has selected a location for the first official Apple Store in India. According to the report, Apple will open a three-floor store in Mumbai’s Maker Maxity mall, located in the Bandra Kurla Complex.

Currently, India is served by a network of Apple Authorized Resellers, but hosts no company-owned stores. In late August, government rules requiring companies in India to source 30% of production locally were eased. The restriction had previously prevented Apple from opening any retail stores. At the time, Apple expressed its enthusiasm for the new opportunity, noting that “It will take us some time to get our plans under way, and we’ll have more to announce at a future date.”

The Bandra Kurla Complex is a commercial center under development in Mumbai. Maker Maxity mall is a significant retail development located within the complex. The Economic Times offers a description of Apple’s planned store, which it says will occupy 20,000-25,000 sq ft of space within the mall:

The Mumbai flagship store will be on three levels – one floor dedicated as experience centre, another floor for retailing and the top for service centre.

The description is vague and open to interpretation, but Apple has opened several other significant mall stores we can look to for guidance. Recent locations in Jewel Changi Airport, Dubai Mall, World Trade Center, and Galaxy Macau occupy two floors, among others.

An “experience centre” likely refers to a Forum and video wall for Today at Apple creative sessions. Apple places this area on the ground floor of most stores. Three recent major locations include an “Experience Room” for demoing HomePods and Apple TVs, but these are complementary to the store and don’t command the main sales area.

The Economic Times notes that the flagship store is expected to open in September 2020, taking eight months to a year to finish. The timeline isn’t unprecedented, but aggressive considering the size of the store. Standard single-story U.S. mall stores often take at least eight months to build. It’s also worth noting that the term “flagship” has no established public definition from Apple and its meaning varies from person to person. In Taiwan, Apple made its retail entrance first with a mall store at Taipei 101 before constructing a more significant landmark store at Xinyi A13 two years later.