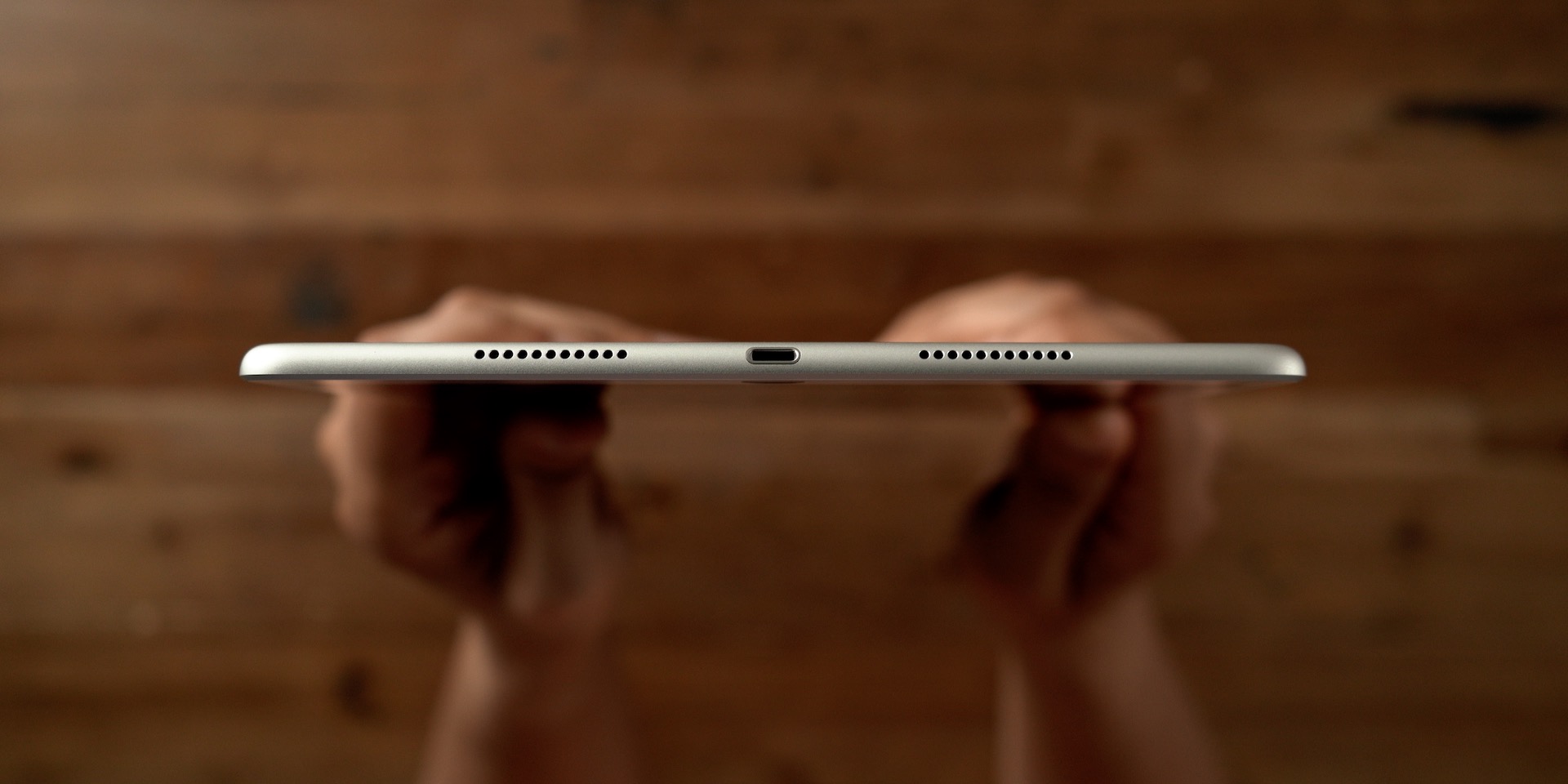 A new report today from supply chain blog Macotakara says that the forthcoming iPad Air 4 will feature USB-C connectivity. This would mark the first time in the iPad lineup that Apple has made the switch to USB-C outside of the iPad Pro.

The report, which cites supply chain sources, says that the fourth-generation iPad Air will adopt USB-C connectivity, whereas the upcoming iPad mini refresh will stick with Lightning for another generation:

Chinese supplier says iPad Air (4th generation) will have a specification with USB-C connector while iPad mini 8.5-inch will have lightning connector.

Furthermore, Macotakara says that the fourth-generation iPad Air might be “developed based on” the 11-inch iPad Pro. Details here are somewhat unclear, but it could mean that the next-gen iPad Air features smaller bezels with a larger display and USB-C connectivity.

Reliable Apple analyst Ming-Chi reported last month that Apple will release a new 10.8-inch iPad during the second half of 2020 followed by a new 9-inch iPad mini during the first half of 2021. According to Kuo, the selling points of these iPads will be “the affordable price tag and the adoption of fast chips,” much like the new iPhone SE.

It’s possible that the new iPad Air also adopts Face ID for authentication, though there were also earlier rumors of an iPad Air refresh with in-screen Touch ID. More details here are unknown for now.

Recent supply chain reports have painted a confusing picture of Apple’s iPad lineup. Apple currently offers the 10.2-inch iPad, which retails for $329, and the 10.5-inch iPad Air, which retails for $499. The iPad Pro then starts at $799 for the 11-inch model and $999 for the 12.9-inch model. The iPad mini retails for $399. It sounds as if Apple is looking to increase the screen sizes across the board, something that could be prompted by a switch to mini LED technology.

What do you think of these iPad rumors? Let us know down in the comments!