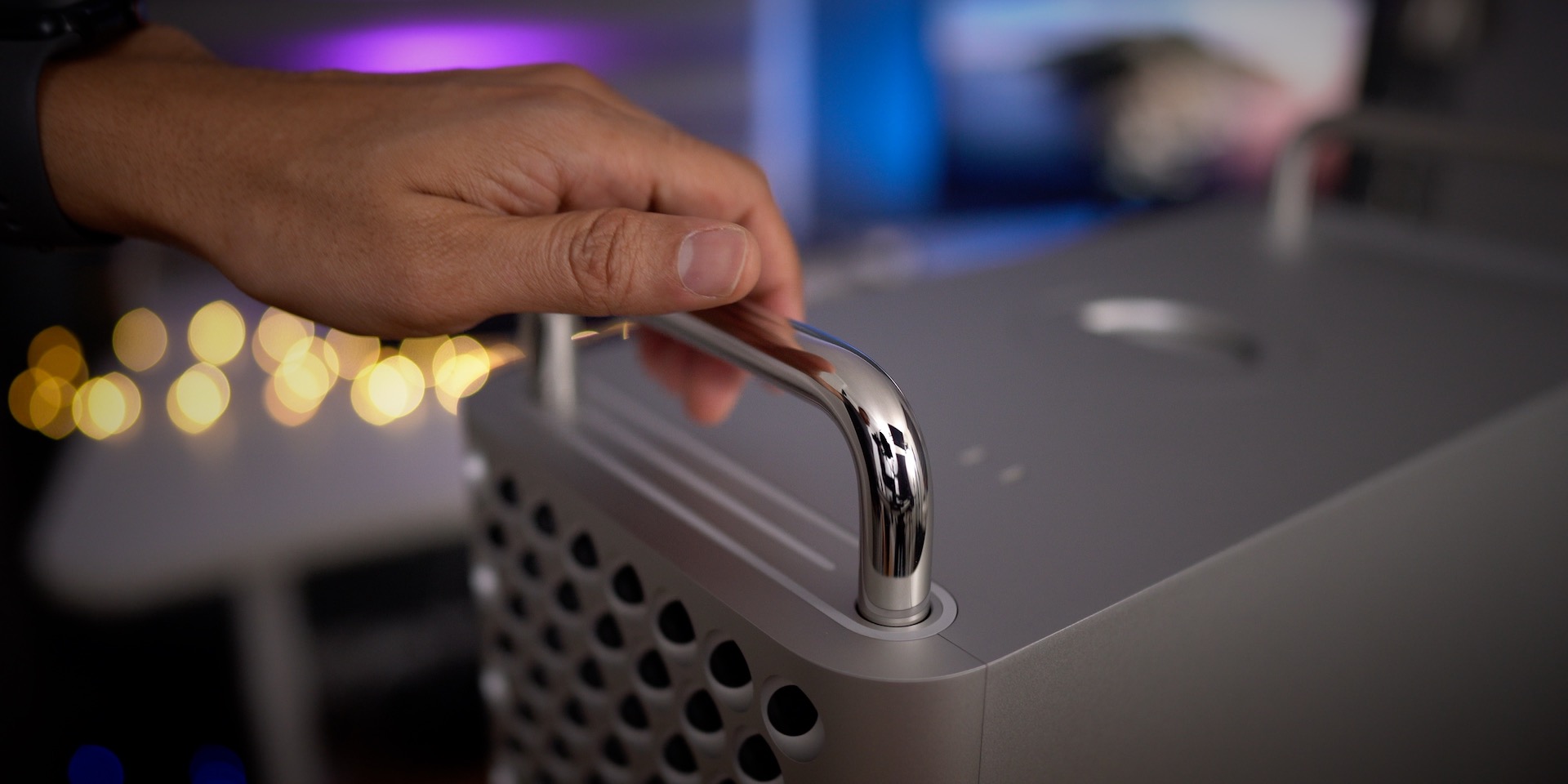 A report from Apple Insider shines a light on how Apple’s staff are not adequately trained and prepared to deal with Mac Pro problems. Their production Mac Pro started exhibiting issues, but found the Apple support experience less than satisfactory.

In a clear case of Apple Stores not being ready to service the Mac Pro effectively, the report describes how one Apple Store Genius tried to power the machine by plugging a MacBook PRO USB-C charger into one of the Mac Pro’s Thunderbolt ports.

Apple Insider faced issues in every step of the AppleCare chain. First, they tried phone support.

The first agent was not qualified to deal with the Mac Pro. Apple Insider was transferred to another agent, supposedly part of the special Mac Pro support team, but they still could not help. Once they finally got through to the correct person, it doesn’t sound like the phone support really knew how to handle matters.

He was following a set of scripted solutions that didn’t quite make sense and wasn’t sure where different parts were on the Mac Pro itself. At one point he starts instructing us on a hack to run the machine without the case on before he abandons it saying “this is too much for a consumer to do.”

So, they are directed to take the computer to the Apple Store. The technicians at the store were seemingly unfamiliar with the different needs the Mac Pro has, trying to use a standard power cable to boot up the machine as they didn’t have Mac Pro power cables in stock. This then led to the aforementioned anecdote of the Genius plugging a cable into one of the tower’s Thunderbolt 3 ports, presumably because that is the charging port for a modern MacBook.

Apple Insider ultimately had to leave the machine at the store to be worked on. The site reports that training for the Mac Pro is very sparse at Apple retail. It claims that of the 27 Apple Stores they have information for, more than half have one or fewer persons trained to service the Mac Pro. Naturally, those few knowledgeable staff are not guaranteed to be in attendance at the store every hour of the day.

Unless you are an enterprise with a high-value support contract in place with Apple, it doesn’t seem like Apple has setup sufficient resources to advise and process Mac Pro problems. The Mac Pro may not be a volume seller for Apple, but every buyer is paying $6000 or more — and the level of support on machines of that price range should be better than it is.

It may be unreasonable to expect Apple to train every Apple Store employee to handle the Mac Pro as well as an iPhone or iPad, but what Apple Insider experienced was unacceptably poor. Also, note that they only went to the Apple Store because the supposed Mac Pro phone support team told them to go there.