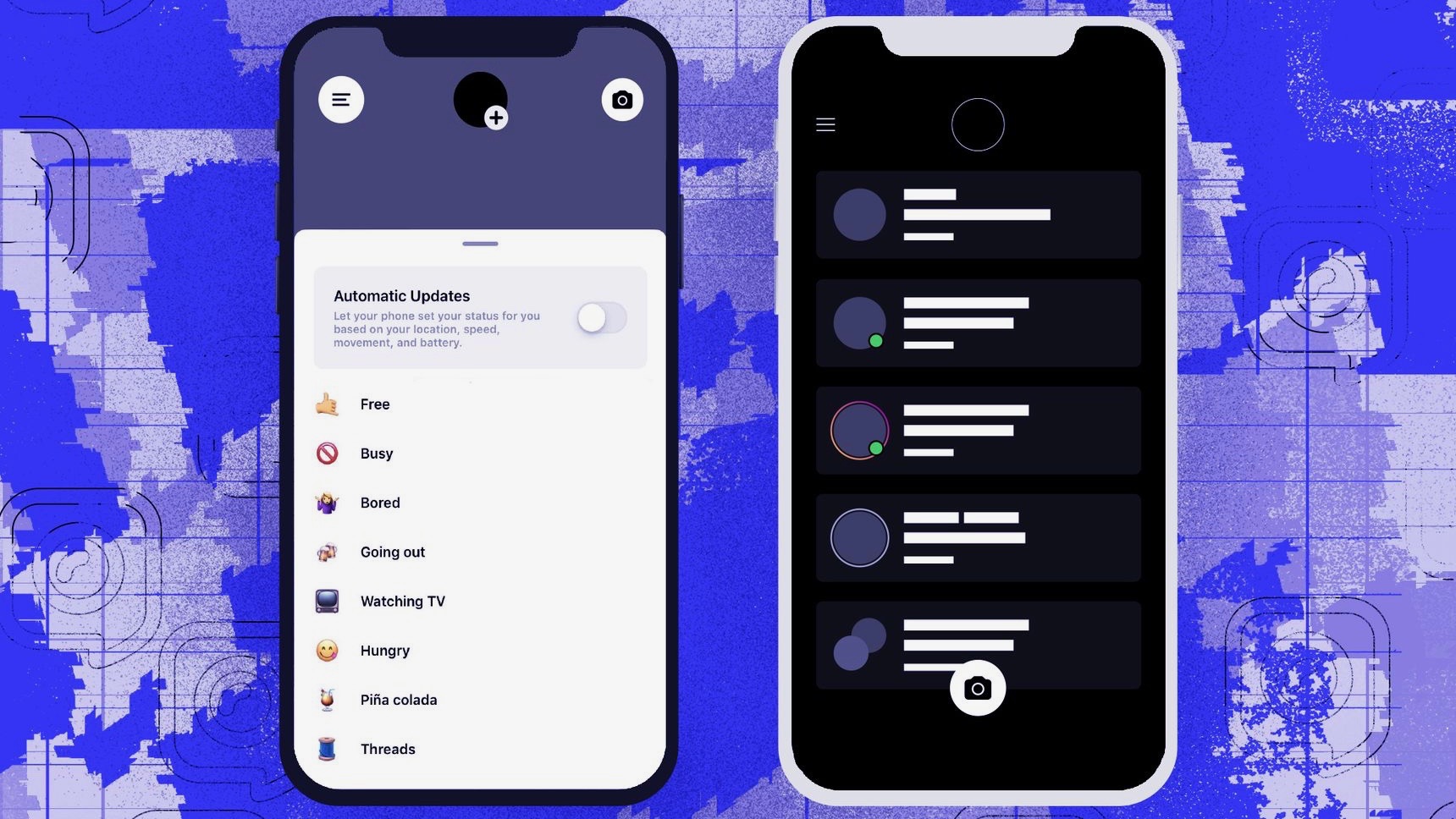 Instagram is reportedly planning to launch an app called “Threads” that would serve as a companion to the main Instagram application. The Verge reports today that Threads would “promote constant, intimate sharing between users and their closest friends.”


In many ways, Threads is Instagram’s latest attempt at copying popular Snapchat features. The company was originally developing the standalone “Direct” app, but it abandoned plans for that earlier this year.

Threads takes features of Direct and Snapchat, and integrates them with the “Close Friends” feature of Instagram itself. Threads would allow users to set statuses, message friends, and showcase “real-time information” about location and more:

Screenshots reviewed by The Verge show an app that’s designed to promote constant, automatic sharing between users and the people on their “close friends” list on Instagram.

Opt in to automatic sharing, and Threads will regularly update your status, giving your friends a real-time view of information about your location, speed, and more. At the moment, Threads does not display your real-time location — instead, it might say something like a friend is “on the move,” according to sources familiar with the matter.

The Verge goes on to say that “the core of Threads appears to be messaging,” describing the app’s interface as “very similar” to the current direct message interface within Instagram.

Much like many of Facebook’s latest efforts, Threads seems like a direct attempt to compete with Snapchat – which remains popular among certain segments of the market. Facebook’s thinking is seemingly that Threads will promote more sharing, but with fewer people through the “Close Friends” integration.

News of the Threads app comes as Facebook’s Mark Zuckerberg has emphasized the importance of direct messaging – and outlined a plan to merge conversations between Instagram, Facebook, and WhatsApp.

It’s unknown when Threads might launch to the public – and it’s always possible that Facebook could shelve its plans before a public launch. Would you be interested in a standalone Threads app from Instagram? Let us know down in the comments.