Home General Report: Martin Scorsese in talks with Apple to fund his next film...
16162
SHARES
ShareTweet 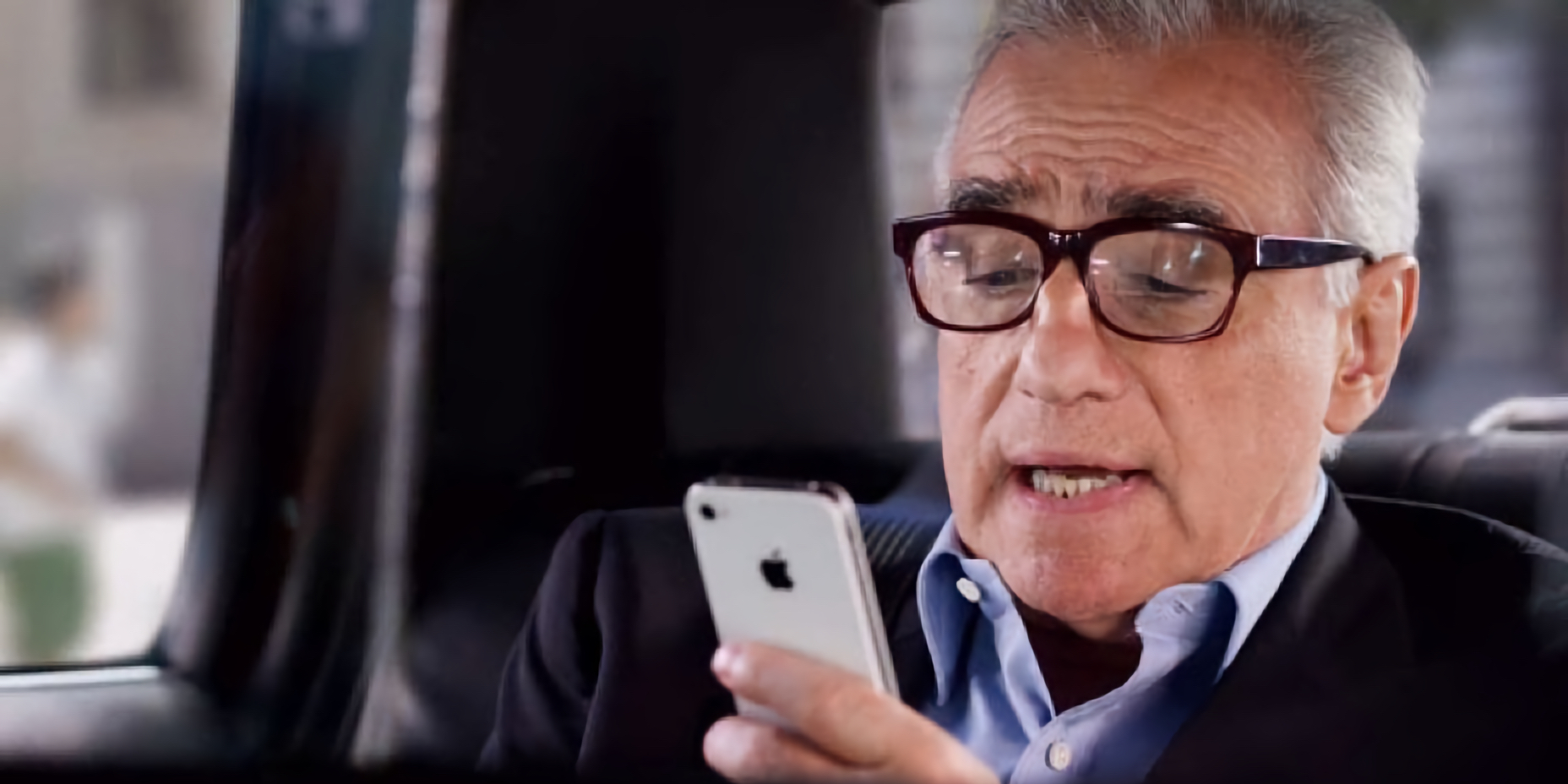 Esteemed film director Martin Scorsese is reportedly in talks with Apple and Netflix over his next film project, according to a report from the Wall Street Journal. The film ‘Killers of the Flower Moon’ — based off a best-selling book of the same name — is already partway in production.

The film was in development with Paramount Pictures, starring Leonardo DiCaprio, but the project has hit a roadblock as the budget spirals out of control. The film is rumored to cost more than $200 million. Paramount has supposedly balked at the rising costs and has allowed Scorsese to find other buyers.

Scorsese’s previous film, The Irishman, had a similar backstory. It was originally in development at Paramount but the film’s rumored $175 million budget also saw Paramount sell the film on to Netflix.

Apple may be in a better position to secure the deal than Netflix. Whilst both have the bank balances to support the eyewatering budget for Killers of the Flower Moon, Apple TV+ has shown itself to be more friendly to movie theaters. Whereas Netflix would prefer if all originals debuted first on its streaming service, Apple has been open to traditional box office runs before a title heads to its streaming service.

A box office debut for the film could help recoup some of the production cost. Over time, big budget adult dramas have faded as movie theatre audiences flock to family animation and superhero shows. Therefore, directors like Scorsese are developing an ever-increasing reliance on the deep pockets of streaming services for their movies.

In terms of cost, Apple has already committed $100 million to a production of A Christmas Carol, which was scheduled to debut later this year before the coronavirus disruption reared its head. Its first major film, The Banker, was bought for a rumored price of $20 million. Apple TV+ has spent lavishly on TV series, including >$120 million season budgets for The Morning Show, See and other flagship original series. And the company has shown no signs of slowing down its spending spree. Apple TV+ has ordered a ten episode run of Masters of the Air, the third instalment in the Band of Brothers franchise, with a total rumored cost of $250 million.

The Wall Street Journal says that if Apple picks up the film, it would have to compensate Paramount for the resources the studio has already invested in the project. It is also possible that Apple and Paramount team up, with Apple footing most of the bill and Paramount handling the theatrical distribution. The film would inevitably stream worldwide on Apple TV+ after a period of exclusivity in cinemas.

(If you are wondering about the poster image of this article, Apple featured Scorsese in a 2012 commercial for Siri and the iPhone 4S.)