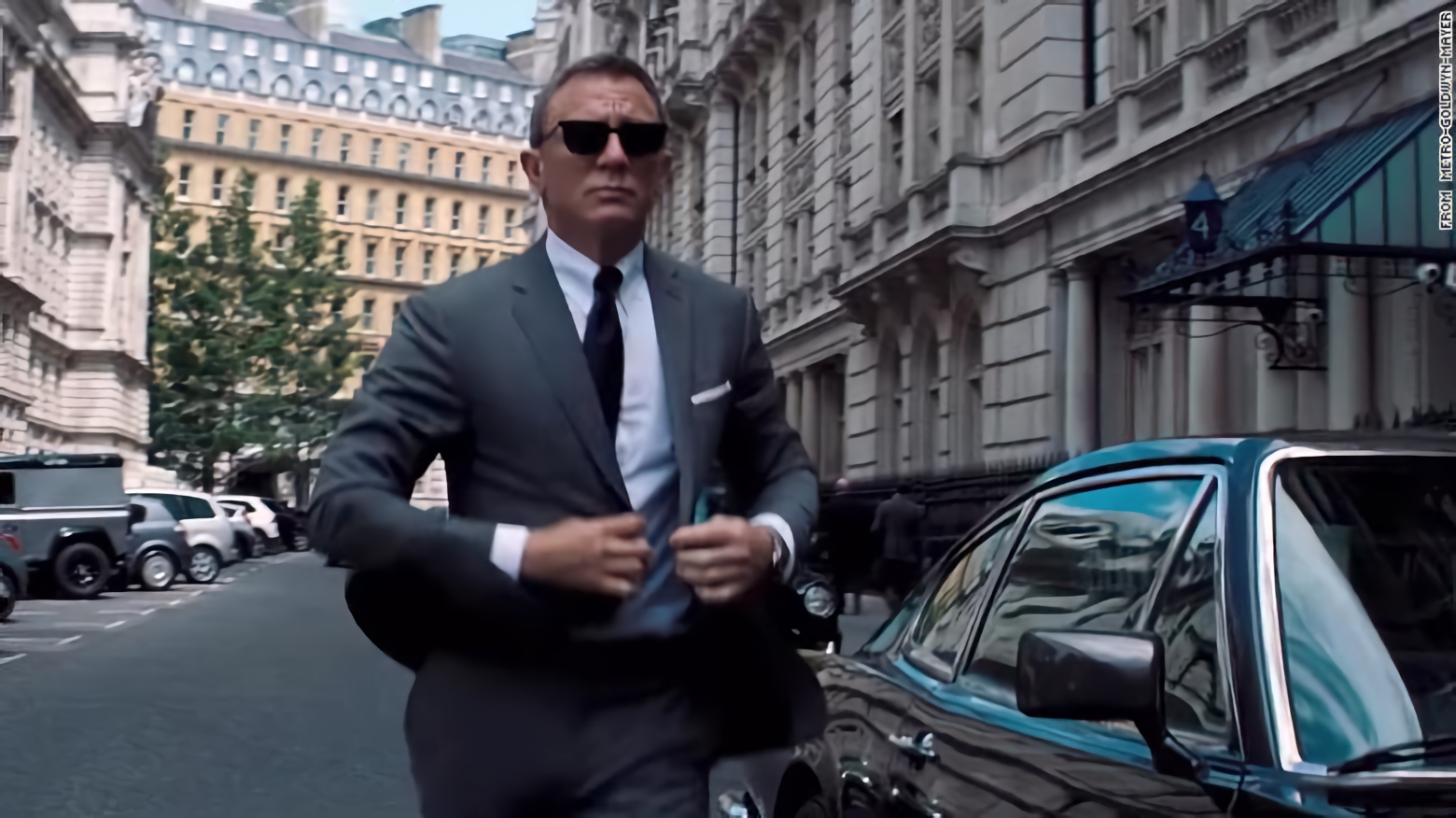 Many publications have reported in the last 48 hours that MGM was looking to sell the newest James Bond film, No Time To Die, to a streaming service as low box office numbers continue to threaten the success of a traditional cinema release. The film currently has a release date of 2nd April 2021, with the studio having already delayed the date twice this year following the pandemic-induced slump in cinema ticket sales.

According to Variety, MGM took bids from Apple TV+, Netflix and others. However, it was looking for a deal worth approximately $600 million, a price tag that even the deepest pocket streaming services were not interested in.

Earlier this year, Apple acquired the Tom Hanks movie Greyhound for a purchase price of around $70 million, after Sony could not find a place for it in their theatrical calendar.

As one of the most valuable and profitable companies on the planet, It is completely true that Apple could afford a $600 million acquisition price, but it’s less clear whether releasing the film exclusively on Apple TV+ would be worth that cost. Any streaming service that did buy the property would also likely have to shell additional millions on marketing the film to existing and potential new subscribers.

The company is reportedly spending around $6 billion a year on Apple TV+ original content. Even though James Bond is a massive brand, acquiring just one film for a tenth of your annual content budget may not be particularly wise. That being said, the company has a massive movie budget with Apple fronting in excess of $200 million for Martin Scorsese’s next feature film, and $120 million on Will Smith’s Emancipation.