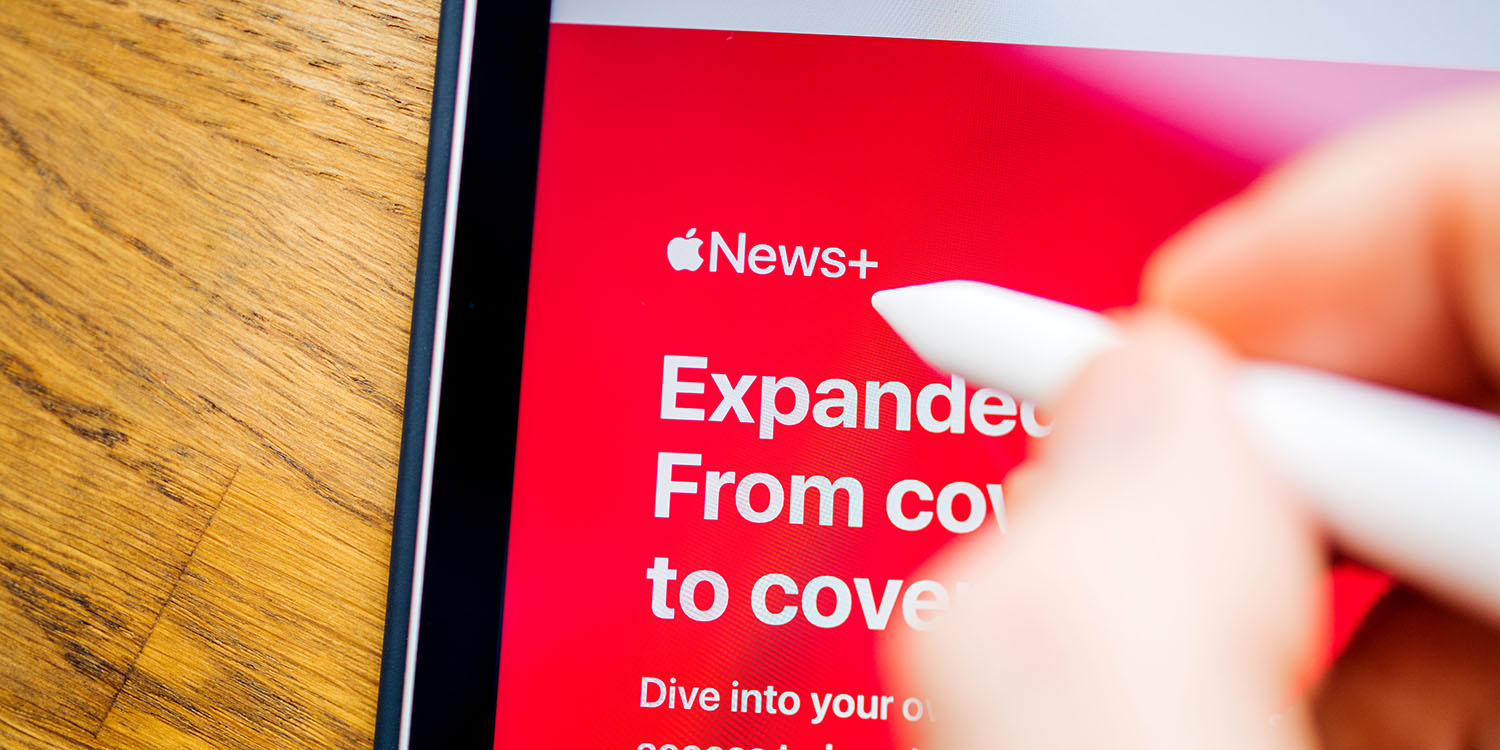 A report today offers new details on the popularity of Apple News+ and how it is being received by publishers. DIgiday reports that while Apple News+ isn’t “wowing” most publishers, some have seen encouraging results.

One magazine executive told Digiday that they’re happy to be available through Apple News+ because it’s “another way to increase subscription revenue.” So far, however, News+ hasn’t been a major boost for business, the publisher says:

“We’re happy to be on there because it’s another way to increase subscription revenue, but it’s not like it’s a huge boon for our business or anything like that,” one magazine exec said. To emphasize the point, this exec added: “It’s not really relevant.”

Despite the lackluster first nine months, this publisher indicates that the revenue it is seeing every month is “additive” and enough for the company to “consider renewing the contract next year.” Most publishers will have the opportunity to opt-out after their first year, reports have suggested.

MoAna Luu, chief content and creative officer of Essence, told Digiday that the company is “encouraged” but the early subscription numbers it is seeing from Apple News+. Particularly, Essence has seen strong growth outside of the United States:

MoAna Luu, chief content and creative officer of Essence, said increasing subscriptions was a primary reason why Essence joined Apple News+ and, so far, is “encouraged” by the results, but didn’t say how many subscriptions Essences has added because of Apple News+. Luu did say Apple News+ is helping Essence grow its audience outside of the U.S.

Publishers also expressed concern about advertising to Digiday, as well as the legwork that goes into creating content designed for the Apple News platform. Ultimately, Lou said Apple News+ isn’t yet important to any publisher in the day to day:

“There’s always a lot of interest in Apple News because it’s Apple, and there’s this idea of the existential threat from tech companies and how they impact publishing businesses, but the truth is that this isn’t that important to any publisher in the day to day, in terms of what we actually need to grow our businesses.”

A report from CNBC recently said that Apple News+ has struggled to add new users since its initial launch, when Apple touted 200,000 subscribers. Bloomberg has also reported that Apple is negotiating new deals with publishers to bundle Apple News+ with Apple Music and Apple TV+ in 2020.